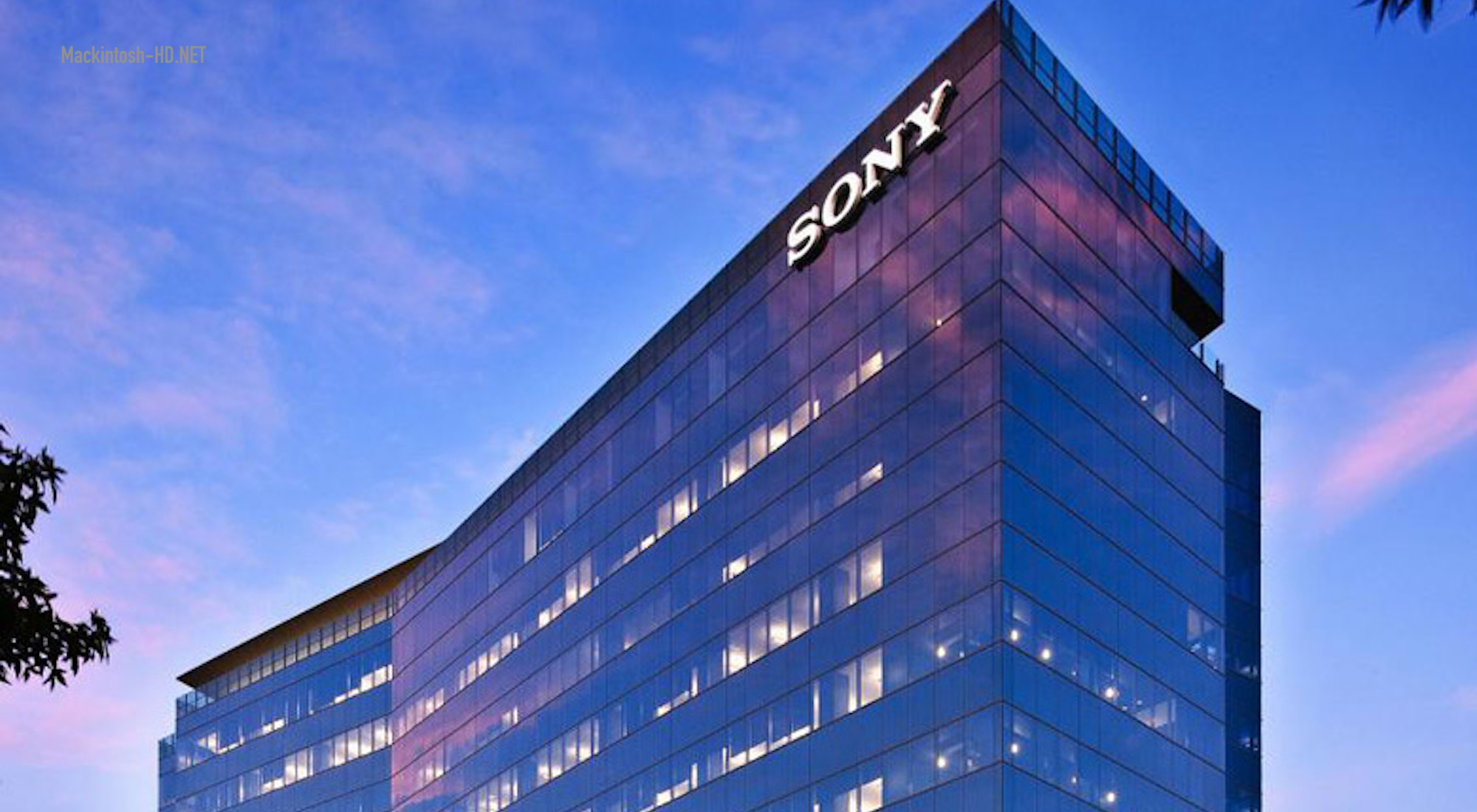 Sony has published a press release on the impact of the COVID-19 pandemic on its operations. It begins with condolences to the families of those who died as a result of the disease, and sympathy for all who are infected. The manufacturer emphasizes that safety is his priority, and he makes every effort to restrain the spread of coronavirus and reduce its impact on business performance.

In accordance with the orders of national and local authorities, the company closed part of its offices, and employees now work from home.

Sony has four factories in China. All of them were closed in accordance with government orders from the beginning of spring break on January 24, 2020 to February 9. On February 10, all plants began to resume work. Supply chain problems remain, but production is returning to the level it had before the spread of the virus.

In accordance with local government directives, Sony closed both of its plants in Malaysia (from March 18 to April 14) and a manufacturing plant in the UK (from March 26 to April 20).

Businesses were influenced by factors such as restrictions on the movement of people across national borders, which made it difficult for Sony to send engineers to manufacturing centers such as China and Southeast Asian countries, which is necessary for the development of new products.

In addition, the manufacturer told how the pandemic has affected all Sony’s business lines and financial year figures. In short, there will be no significant impact this fiscal year. We clarify that the fiscal year at Sony ends March 31. The company promises to publish a report for the current quarter and the entire financial year on April 30.