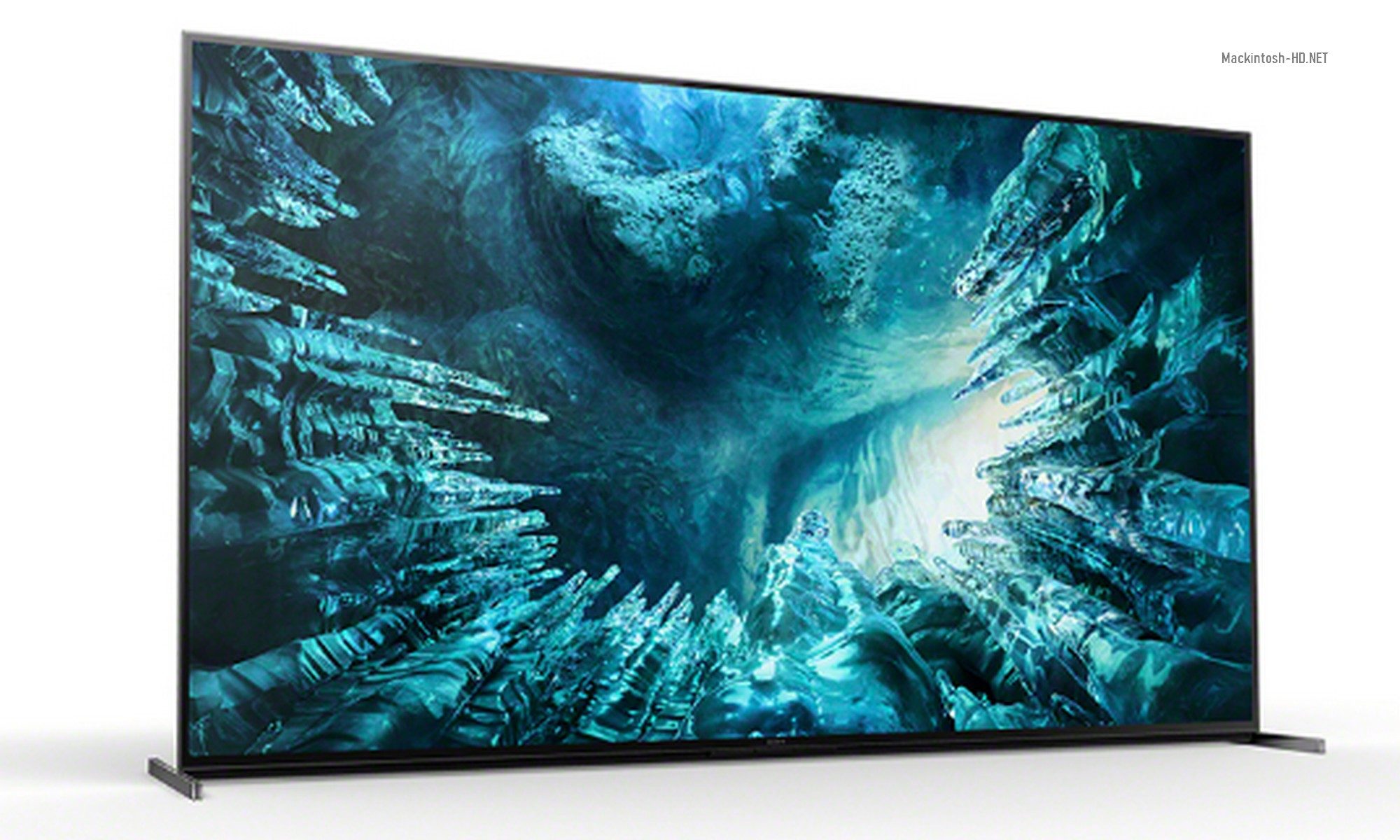 Sony has announced a new line of premium smart TVs, which includes 5 models, namely the Z8H, A8H, X9000H, X9500H and X8000H. Models were officially unveiled in China as part of the country’s first online event. TVs have different diagonals and are aimed at different audiences.

Sony A8H received an OLED panel with a resolution of 4K. The remaining three models received the usual LED-panels of the same resolution. All models received support for TRILUMOS, X-Reality Pro and X-Motion Clarity image enhancement technologies, as well as full support for Dolby Vision and Dolby Digital Panorama Sound.