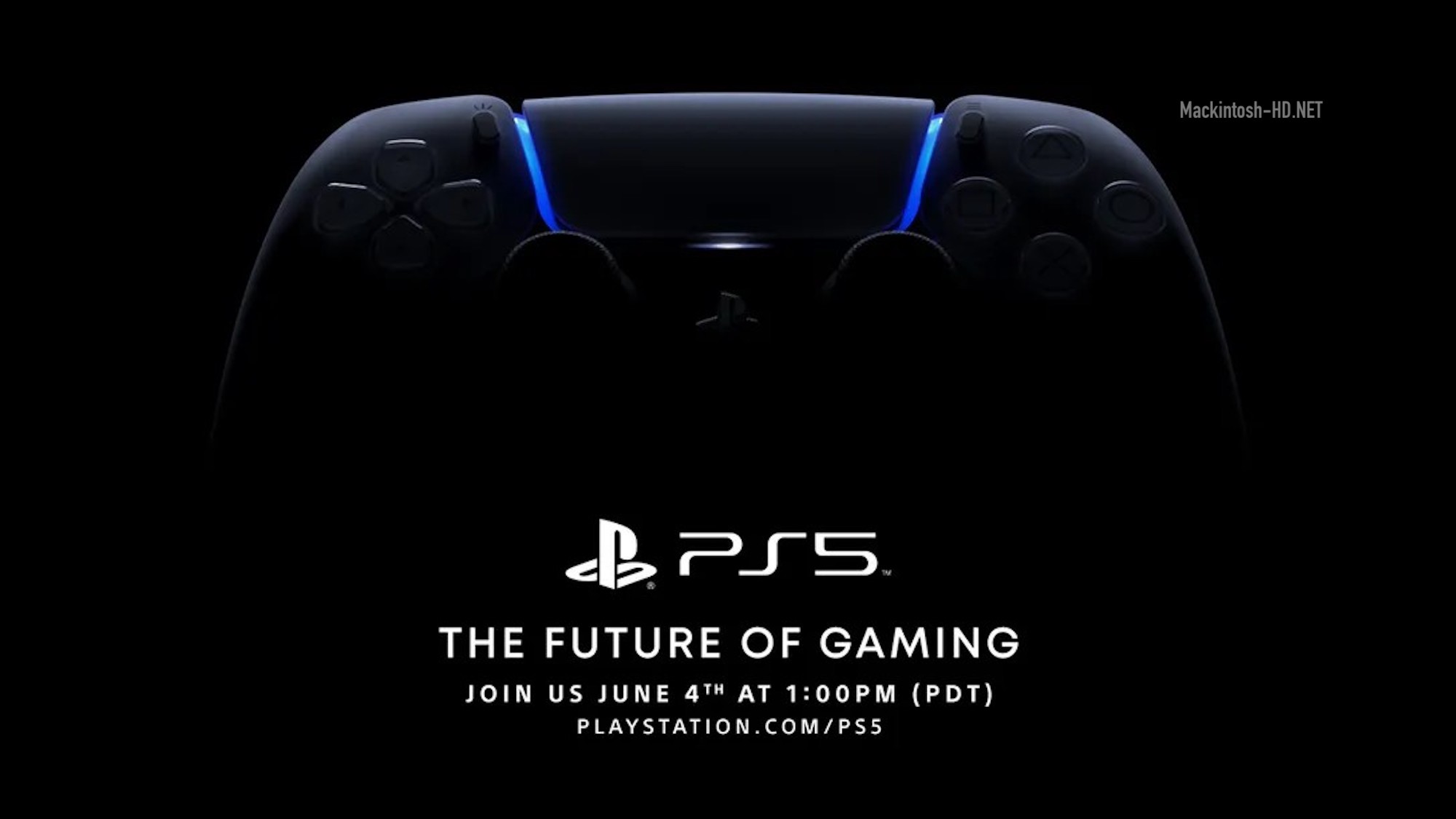 It seemed like happiness for Sony PlayStation fans was so close. An event was planned for June 4, at which the company would have to show many games for the PlayStation 5 and, possibly, finally the console itself.

However, a few hours ago, Sony issued a statement saying that the event will not take place.

We decided to postpone the event scheduled for June 4. Although we understand that gamers around the world want to see games for the PS5, we don’t think that this is the right time for the holiday – as long as we want to step back and let more important voices be heard

Sony does not directly explain the reasons, but it is clear that the situation is due to the situation in the United States, where mass protests have been raging for several days. When exactly Sony will show the games has not yet been announced. Probably, the company so far does not know this for sure.