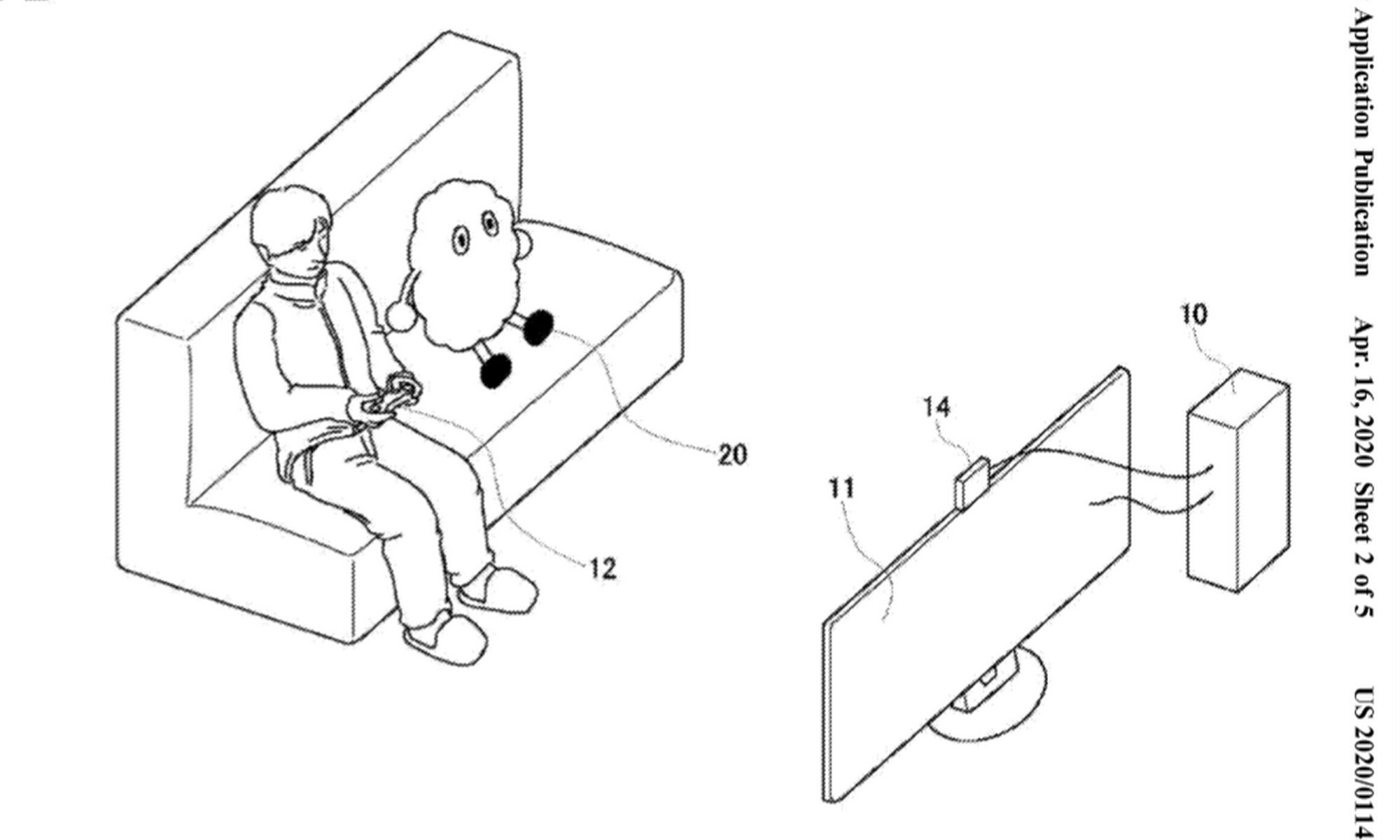 Sony has received a patent describing a curious product that may come out sometime in the future and be designed to work with the PlayStation.

According to the document, Sony is working on a kind of companion robot, which is needed to share the gameplay with the gamer. The robot will not participate in the process. Instead, it will respond to the user’s emotions during the game. Simply put, he will rejoice and be sad with you.

In the document you can find references and other purposes of the robot. As stated in the patent, studies show that if there is an observer for a gamer, motivation increases. By the way, the robot can play such a role not only during the game, but also when watching a video.

Apparently, the concept of such a robot is to help single gamers, and this hints that if such a device comes out, it will be primarily popular in Japan.