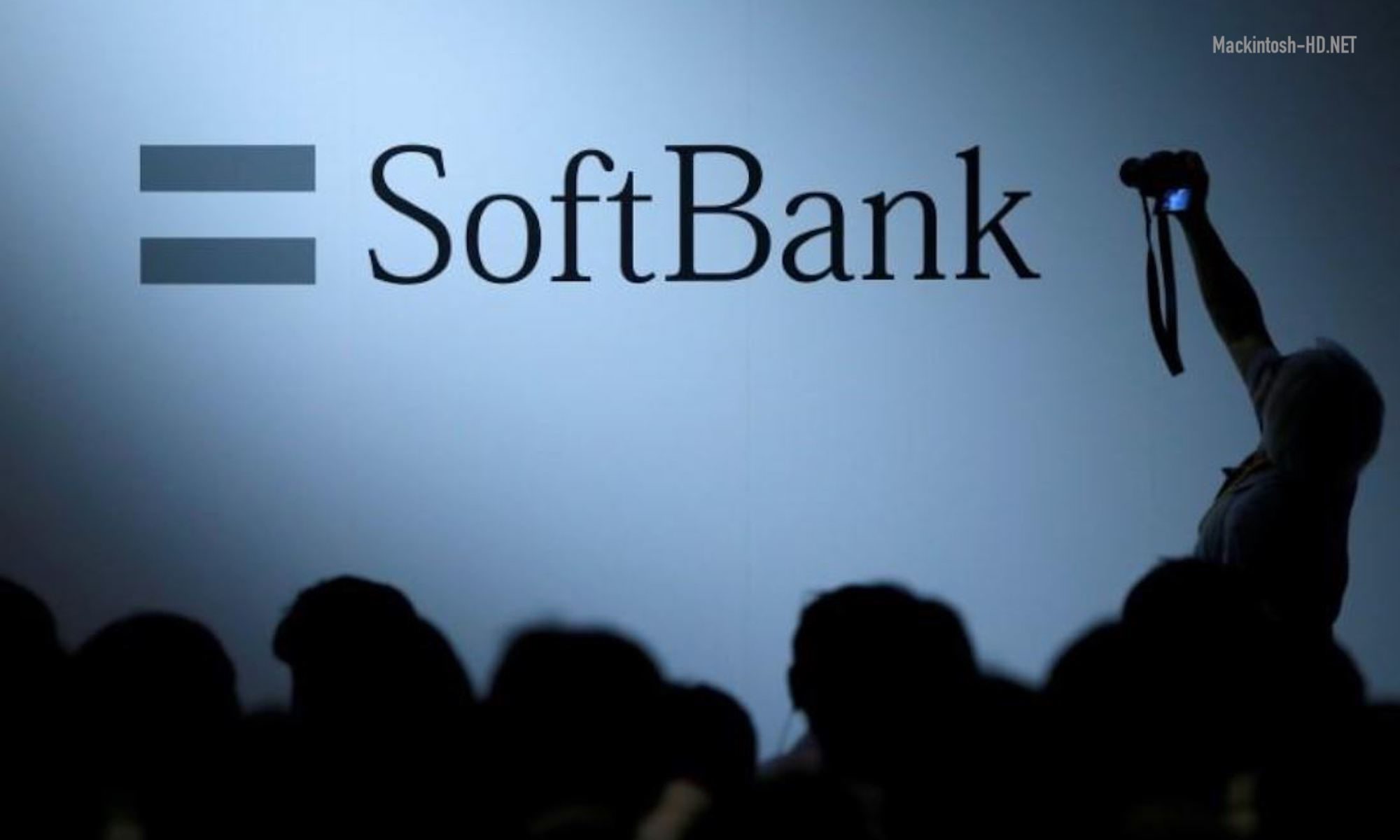 The Japanese holding company SoftBank Group today announced that it would sell or monetize assets worth up to 4.5 trillion yen ($ 41 billion) in order to buy back its shares in the amount of 2 trillion yen and reduce debt. This announcement led to a 19% increase in SoftBank Group shares, the largest in one day in almost 12 years.

The repurchase of shares will be in addition to the repurchase of shares in the amount of up to 500 billion yen announced earlier this month. It is the largest buyback in the history of a Japanese technology conglomerate in history and is taking place against the backdrop of pressure from the activist hedge fund Elliott Management, aimed at increasing shareholder returns.

Asset sales are taking place during the growing financial crisis, in which SoftBank and the Vision Fund’s $ 100 billion holding company are involved. The latter has been suffering losses for two consecutive quarters due to the fact that its rates in the technology sector are losing relevance, and global economic growth is weakening due to the coronavirus pandemic.

Assets will be sold over the next four quarters. According to analysts, SoftBank, in particular, can sell its shares in Sprint and T-Mobile US or in Alibaba.