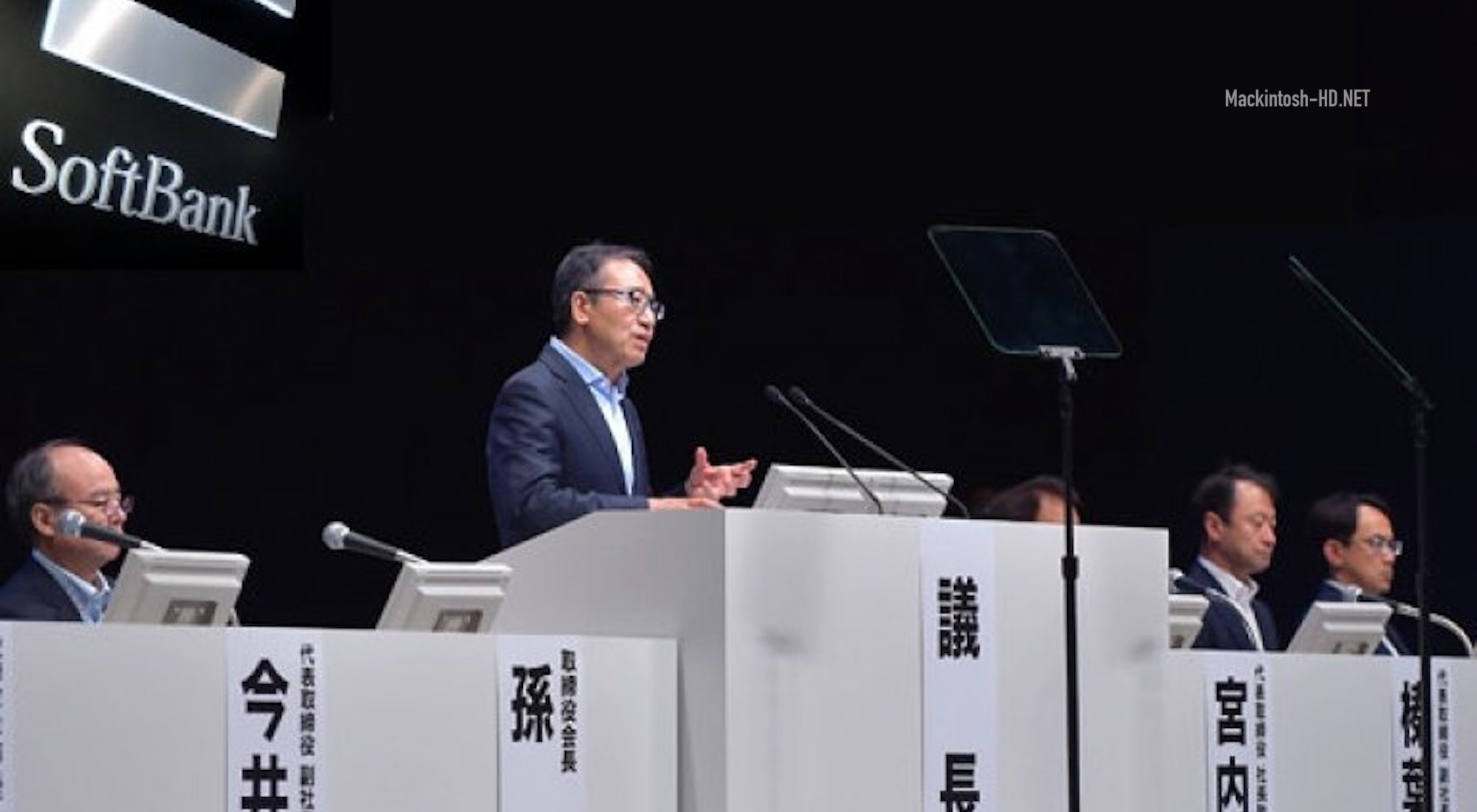 The Japanese conglomerate SoftBank Group today published a forecast of the results of the past fiscal year ending March 31. The operating losses of the telecommunications and investment giant last year amounted to $ 12.5 billion. The result of the reporting period is expected to be a net loss of $ 7 billion.

Mostly, the losses are caused by the negative effects of coronavirus and the WeWork situation.

In addition, the Oyo hotel reservation service, in which SoftBank invested about $ 1.5 billion, became a source of problems. Oyo’s business model crashed when travel almost stopped.

Also at a loss are recorded investments in the satellite operator OneWeb, which last month filed for bankruptcy.

SoftBank Group uses funds from the Vision Fund for investment. Last year, she announced the creation of the Vision Fund 2 long-term investment fund, which was planned to attract $ 100 billion, but this time investors were in no hurry to allocate funds.