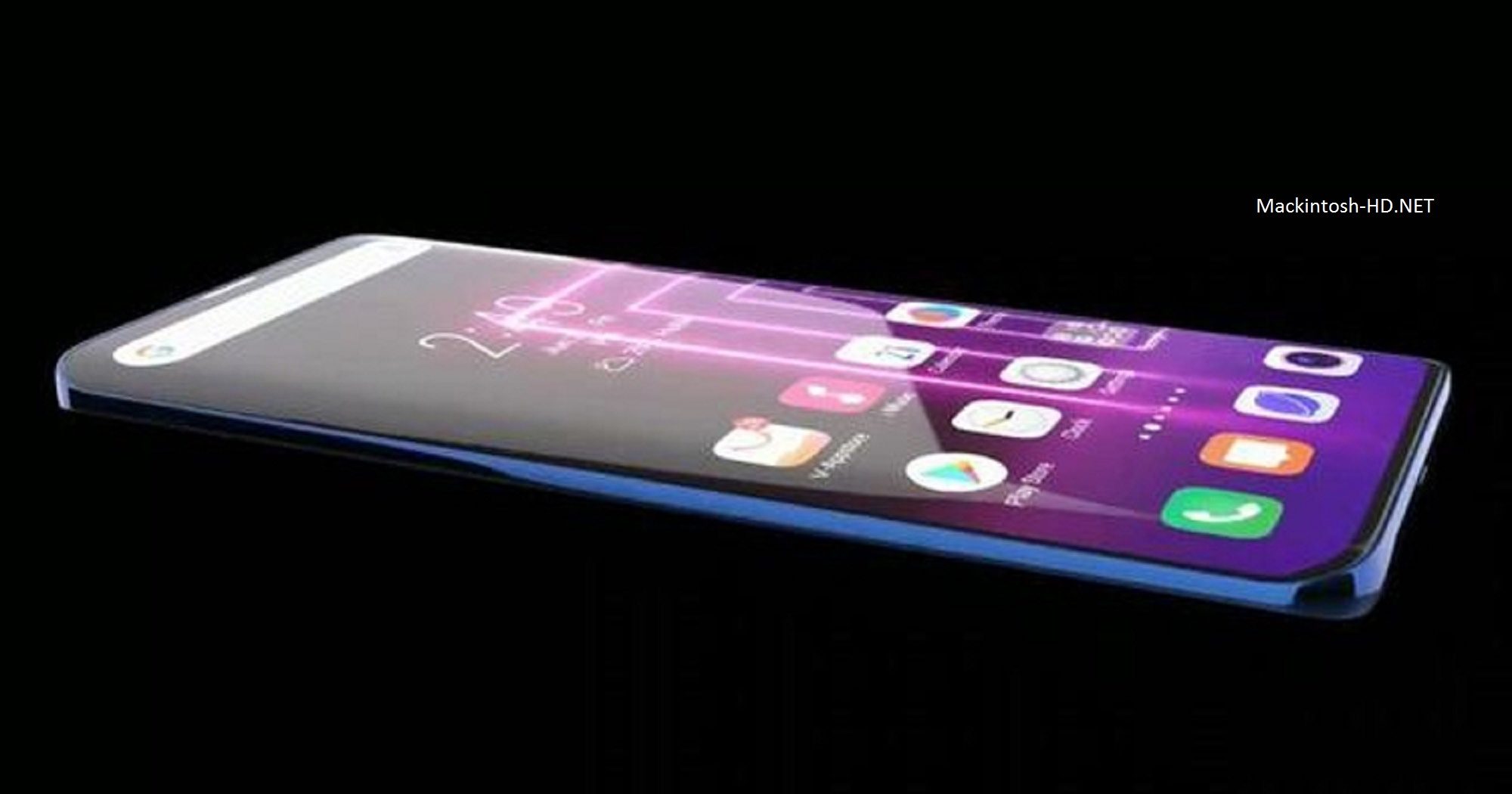 The Snapdragon 7250 is one of the first inexpensive single-chip systems to support dual-band 5G, with sources claiming that the Redmi K30 will be built on the basis of this platform.

However, the database of the popular test application Geekbench has already tested the new Vivo smartphone, which runs under the model number V1907A. Sources claims that this is the first 5G smartphone, which is built on the basis of the Snapdragon 7250.

Since this is a platform for mid-range devices, its performance is appropriate: in single-threaded mode, the smartphone scored 2758 points, and using all Snapdragon 7250 cores, the result was 6419 points. The device is equipped with 8 GB of RAM and will run on the Android 10 operating system out of the box.