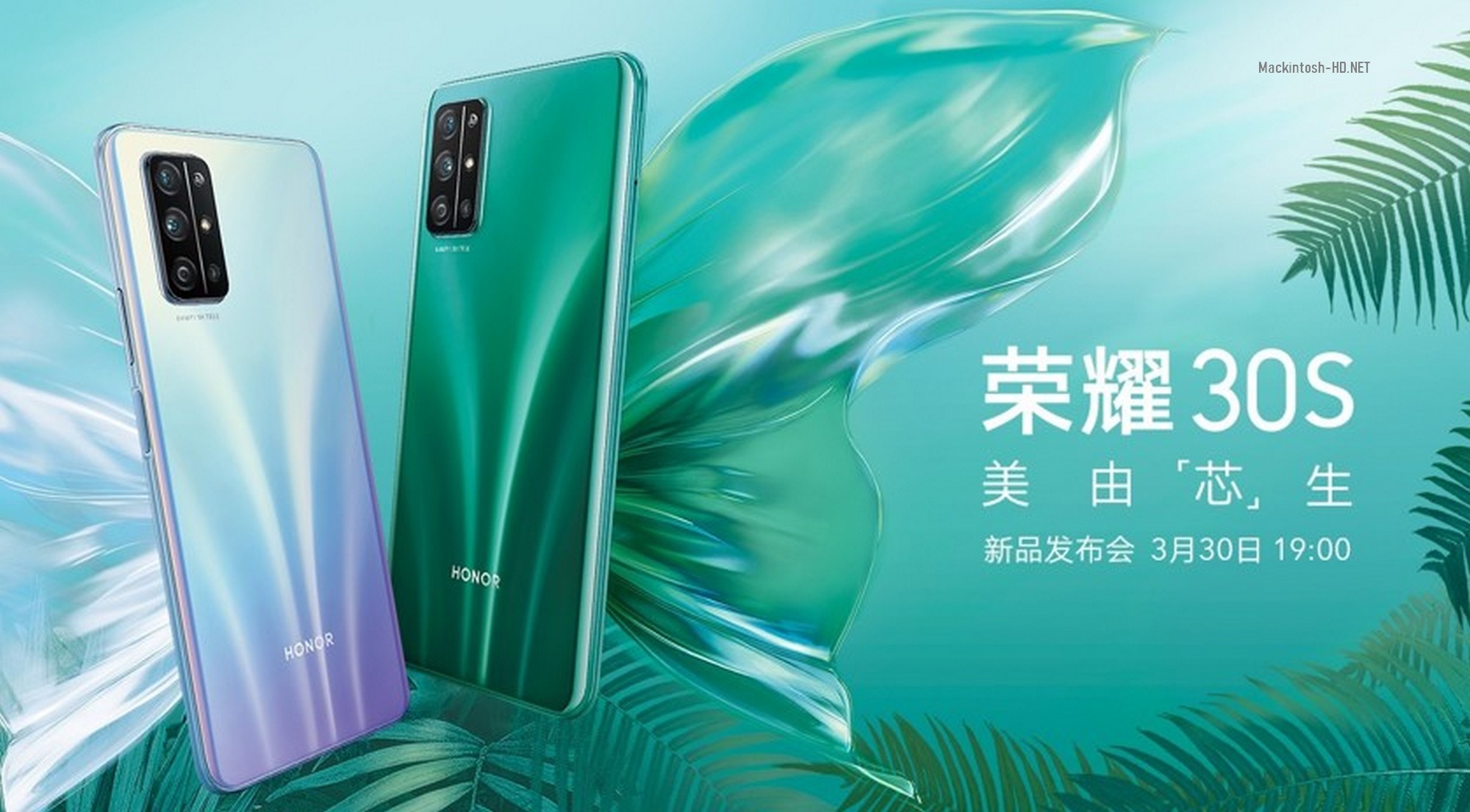 After yesterday’s announcement of the Honor 30S smartphone, the rating of the popular AI Benchmark test application was updated, which determines the performance of mobile devices with artificial intelligence programs.

The Honor 30S is based on the Kirin 820 single-chip system, which is 38% faster than its predecessor in terms of GPU speed, 27% in terms of CPU performance and an impressive 73% in terms of performance of an NPU neural processor.

This is what allowed the Kirin 820 to rise to sixth place in the AI Benchmark rating, gaining about the same result as the Kirin 990.

It is worth paying attention to the fact that the first seven positions of the AI Benchmark benchmark are occupied by mobile devices based solely on the basis of single-chip systems of the Kirin family.

This test shows how effectively the smartphone works with applications that use artificial intelligence, including voice assistants, translators, smart photo search and so on.