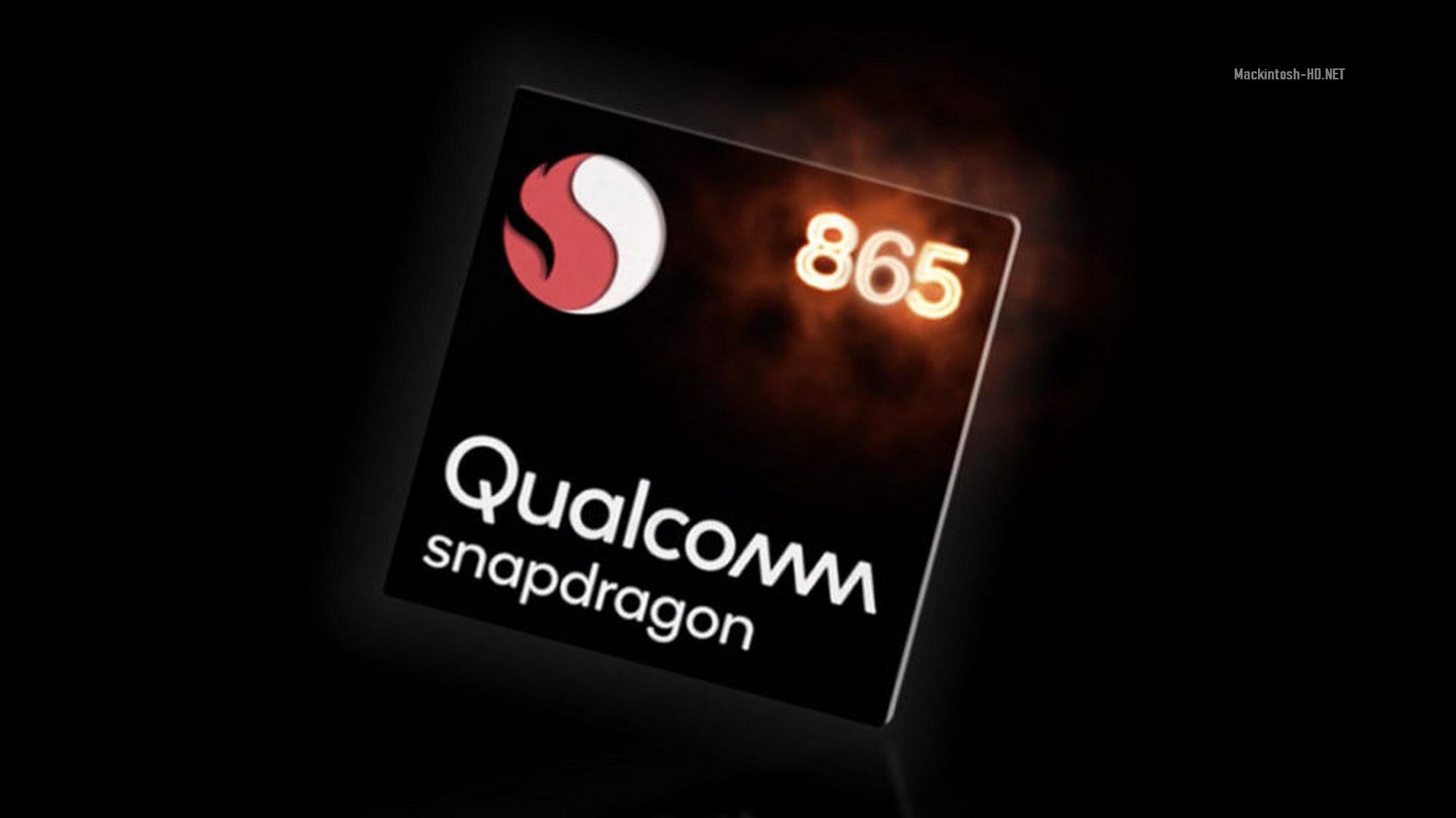 The editor of the famous XDA Developers resource Max Weinbach on his page on the social network Twitter published the characteristics of the new flagship single-chip system Snapdragon 865+.

Max Weinbach confirmed that this information was obtained after testing in the popular benchmark Geekbench 5 prototype smartphone Samsung Galaxy Note 20+, which will be built just on the basis of Snapdragon 865+.

If we talk about the Snapdragon 865, then the energy-efficient cores work with the same frequency of 1.8 GHz and 2.4 GHz, respectively, and the most productive core is characterized by a frequency of 2.84 GHz.

Later, this information was confirmed by another trusted insider Ice Universe.

There is no information about the frequencies of the GPU yet.