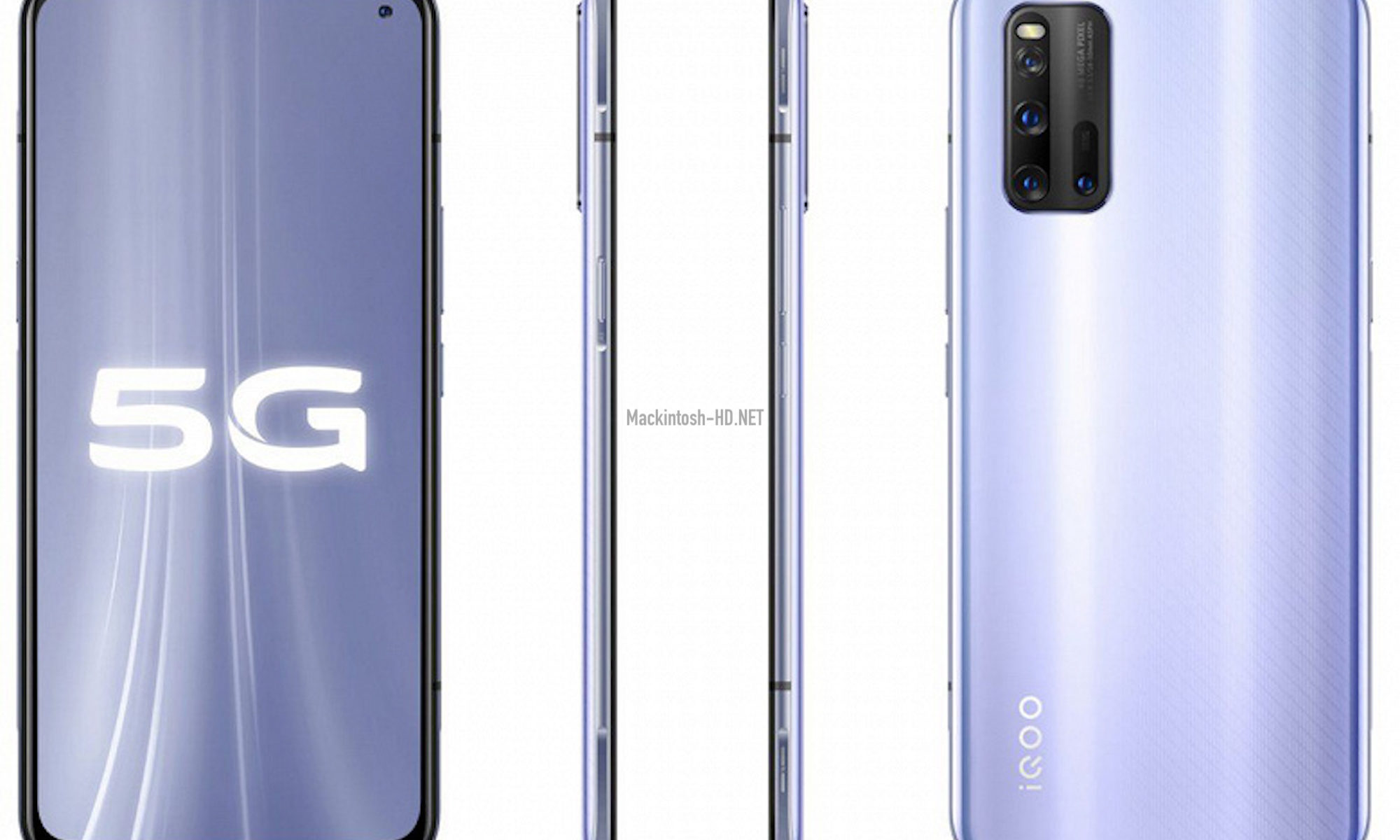 The smartphone, recall, along with the Snapdragon 865 received a 6.44-inch Super AMOLED screen, a sub-screen fingerprint scanner, a high-quality cooling system, a front-facing 16-megapixel camera embedded in the display and a main camera with four sensors with a resolution of 48, 13, 13 and 2 MP as well as a 4400 mAh battery with 55 W fast charge support.