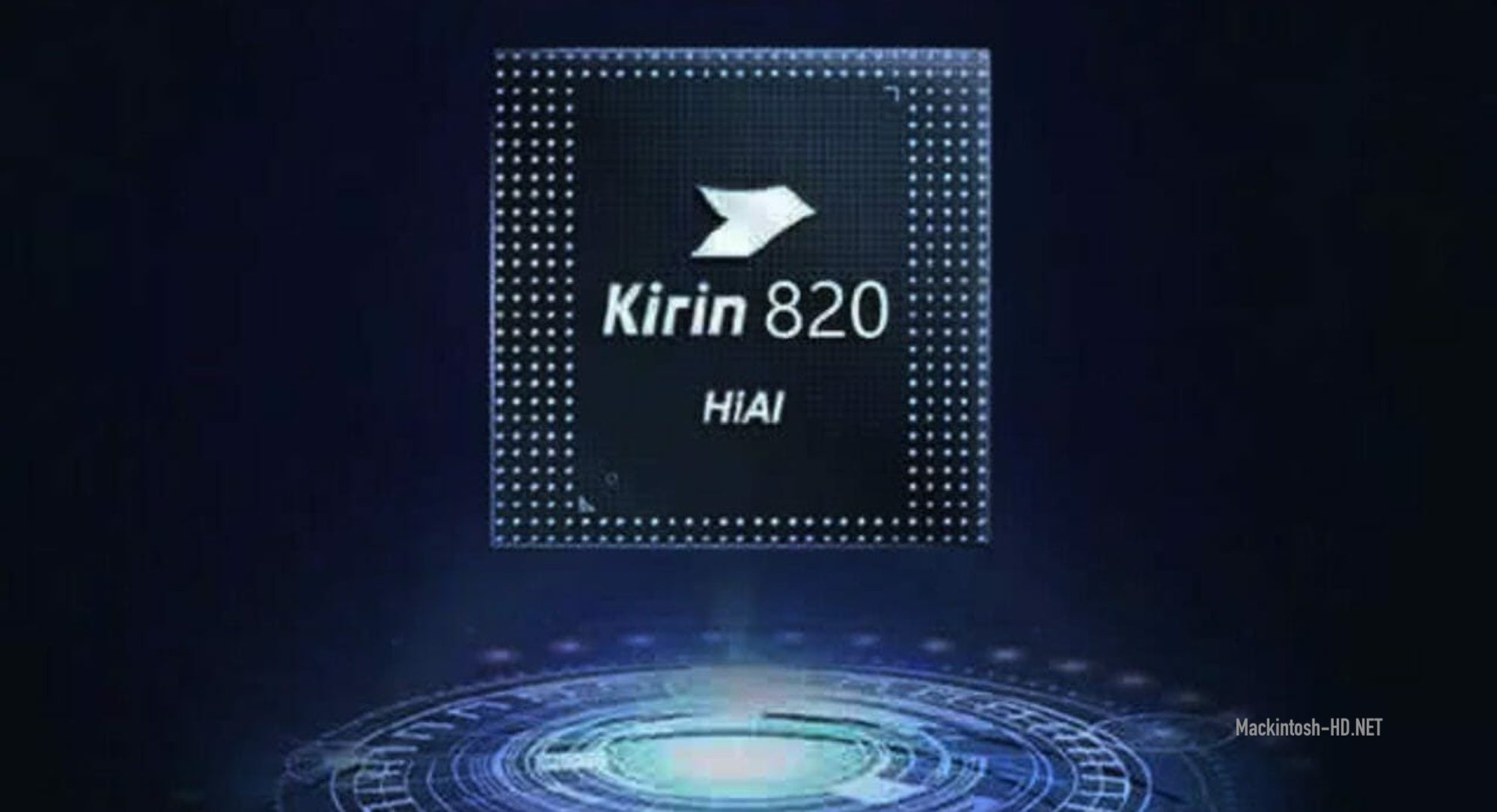 Recently, the Honor 30S smartphone was introduced, curious in that it is the first device on the latest Kirin 820 SoC. Recall that the configuration of this platform includes four Cortex-A76 cores, four Cortex-A55, GPU Mali-G57 MP6 and a 5G modem.

Kirin 820 plays in the middle price segment and is a direct competitor to the Snapdragon 765G. Recently, the head of Honor said that Qualcomm will not be able to oppose anything to the Kirin 820, and until the end of this year. And now we can compare these two platforms.

In more detail, the Kirin 820 processor is identical in performance to the Kirin 980, which is impressive. The Snapdragon 765G is far behind. The situation is similar with the GPU, although here the Kirin 980 is still faster than its younger sister.

Given that the Snapdragon 765G appeared on the market relatively recently, Qualcomm is unlikely to release a replacement for it earlier than at the end of this year, if not at the beginning of the next.

However, as we have already noted, for Kirin 820 this is a pyrrhic victory, since there is no question of any full-fledged competition of this platform with Snapdragon 765G due to US sanctions on Huawei.