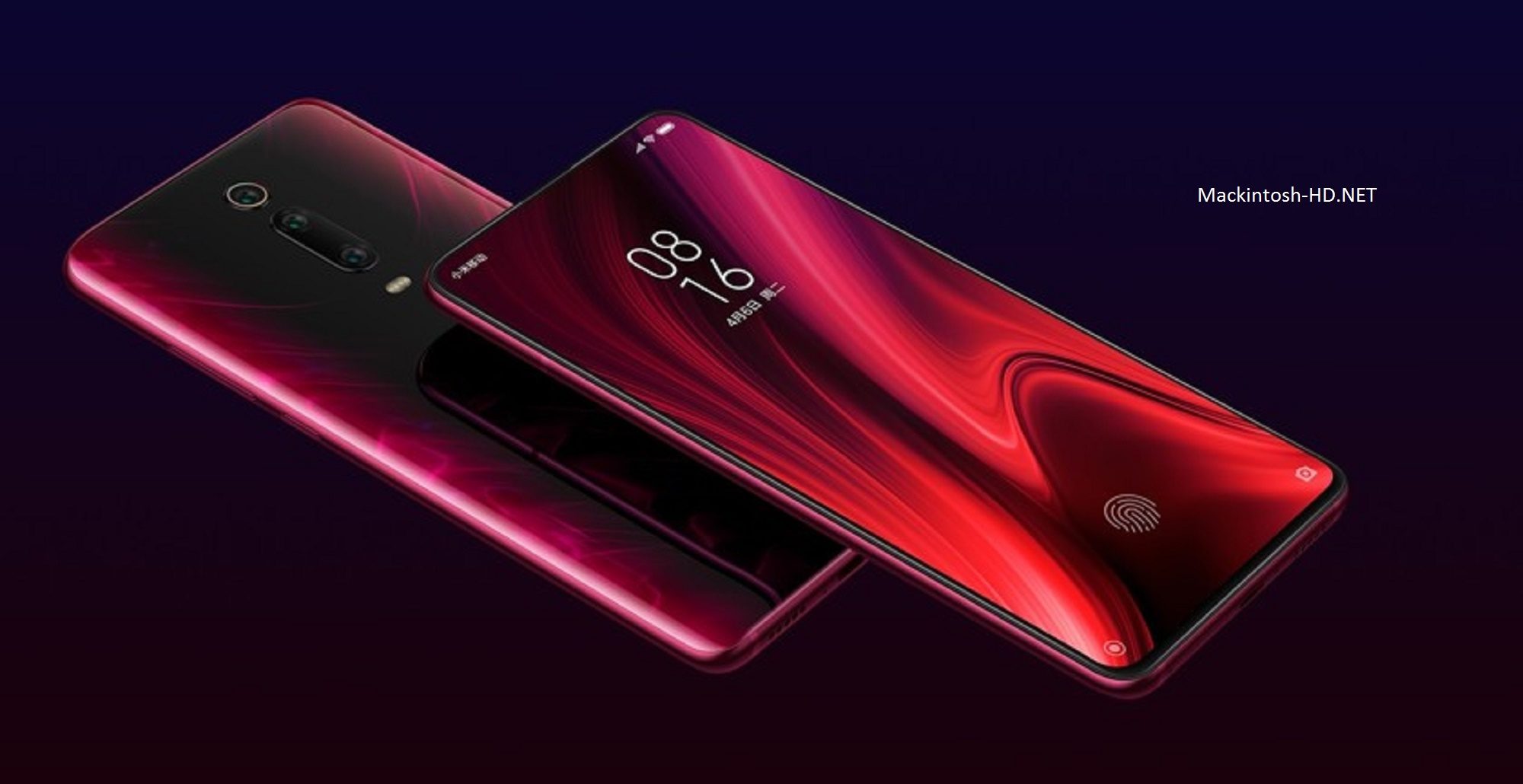 In the smartphone market over the past two years, stagnation has been observed, but in the past quarter, growth was again recorded for the first time in annual terms. This conclusion was reached by analysts at Strategy Analytics. According to their estimates, 366.3 million units were sold during the quarter, while in the third quarter of 2018 – 359.8 million. In other words, the growth was 2%.

According to experts, the increase is due to lower prices and consumer interest in models with large screens and 5G support.

Mostly, growth was provided by Samsung and Huawei. Sales of Samsung smartphones for the year increased by 8%, and sales of Huawei smartphones – by 29%. In absolute terms, Samsung shipped 78.2 million units, which allowed the South Korean manufacturer to occupy 21% of the market. A year ago, Samsung’s share was 20%. Huawei has increased sales from 51.8 million devices to 66.7 million devices, which corresponds to 18% of the market.

Note that, contrary to the industry-wide trend, Apple smartphone sales were down 3%. These devices were shipped 45.6 million units.