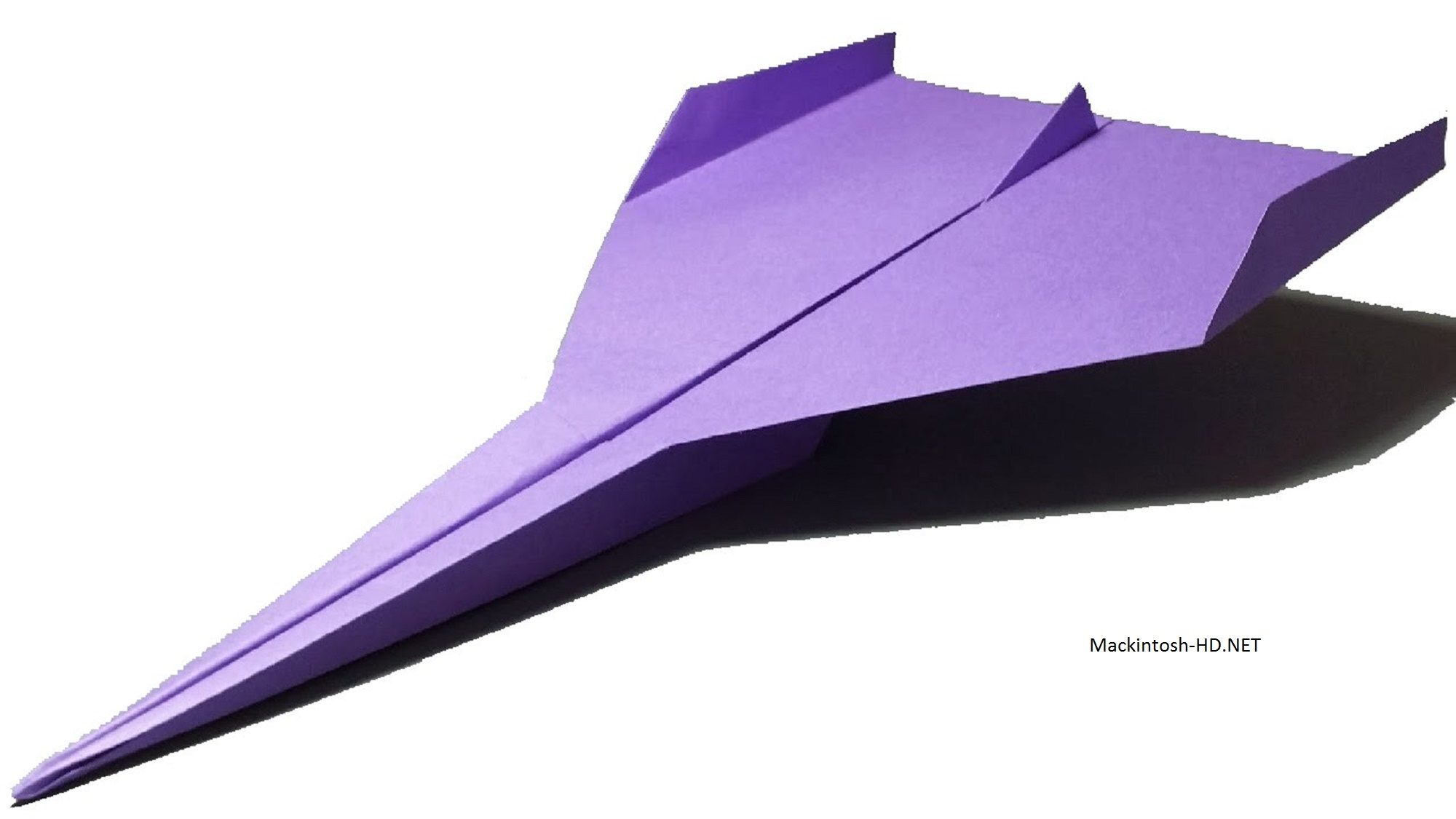 This is the fourth such project of Goitein. And he was more than successful – until the end of the campaign there are still ten days left, and the fundraising norm has already been exceeded by 25 times. Goitein set a goal of 40 thousand dollars, and now more than a million dollars has been raised. 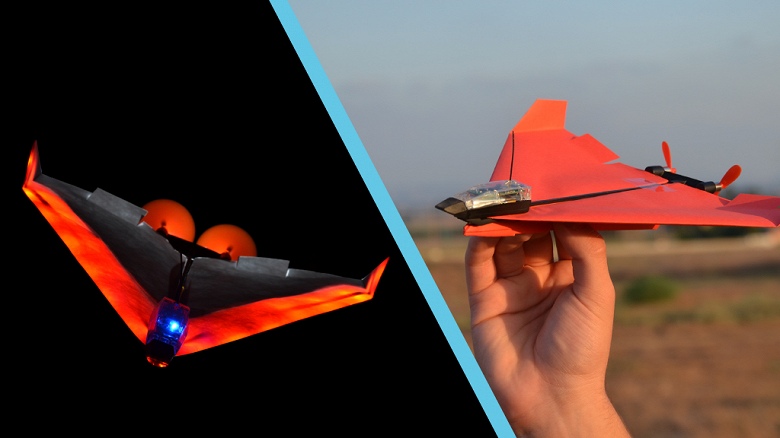 The PowerUp 4.0 kit received additional sensors (a gyroscope with an accelerometer), an autopilot with automatic stabilization, night flight mode and telemetry. An electric motor with two propellers allows you to reach speeds of up to 10 m / s. The Bluetooth module supports pairing up to 70 meters away. A 150 mAh lithium polymer battery provides approximately 10 minutes of flight.

The most basic kit will cost $ 49. It includes four paper airplane templates, a micro-USB charging cable, a mounting rail, a spare propeller kit, and a manual. For $ 59, an additional desk stand and 10 templates are offered. For 79, 2 waterproof patterns are offered, a do-it-yourself foam board model, castors, LED night lights, and a connector for a wooden model. 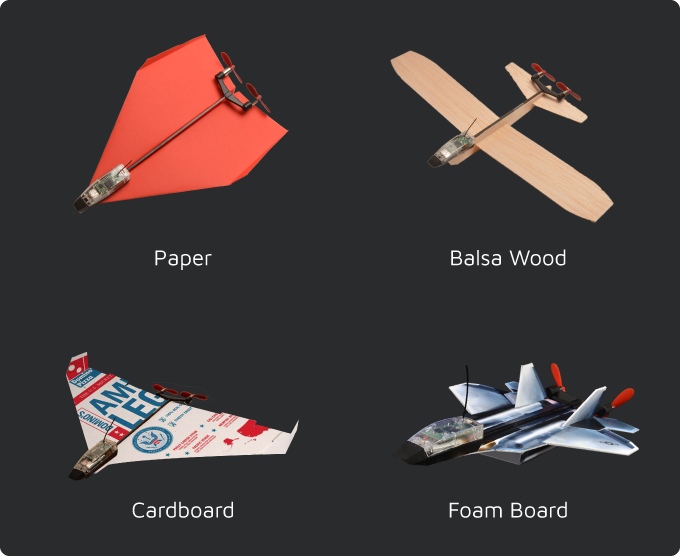 Deliveries of PowerUp 4.0 are scheduled to begin in April 2020. 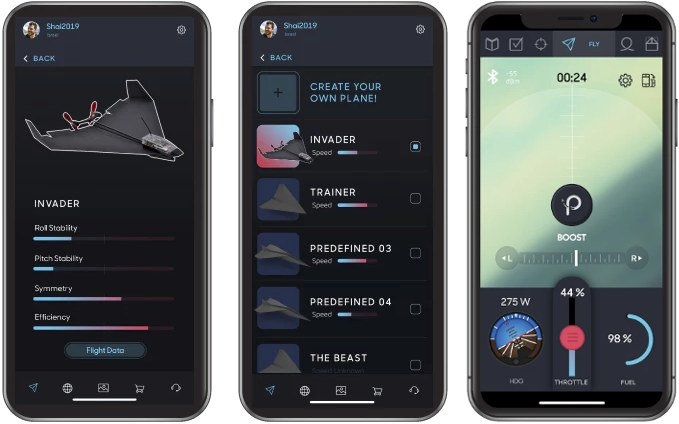