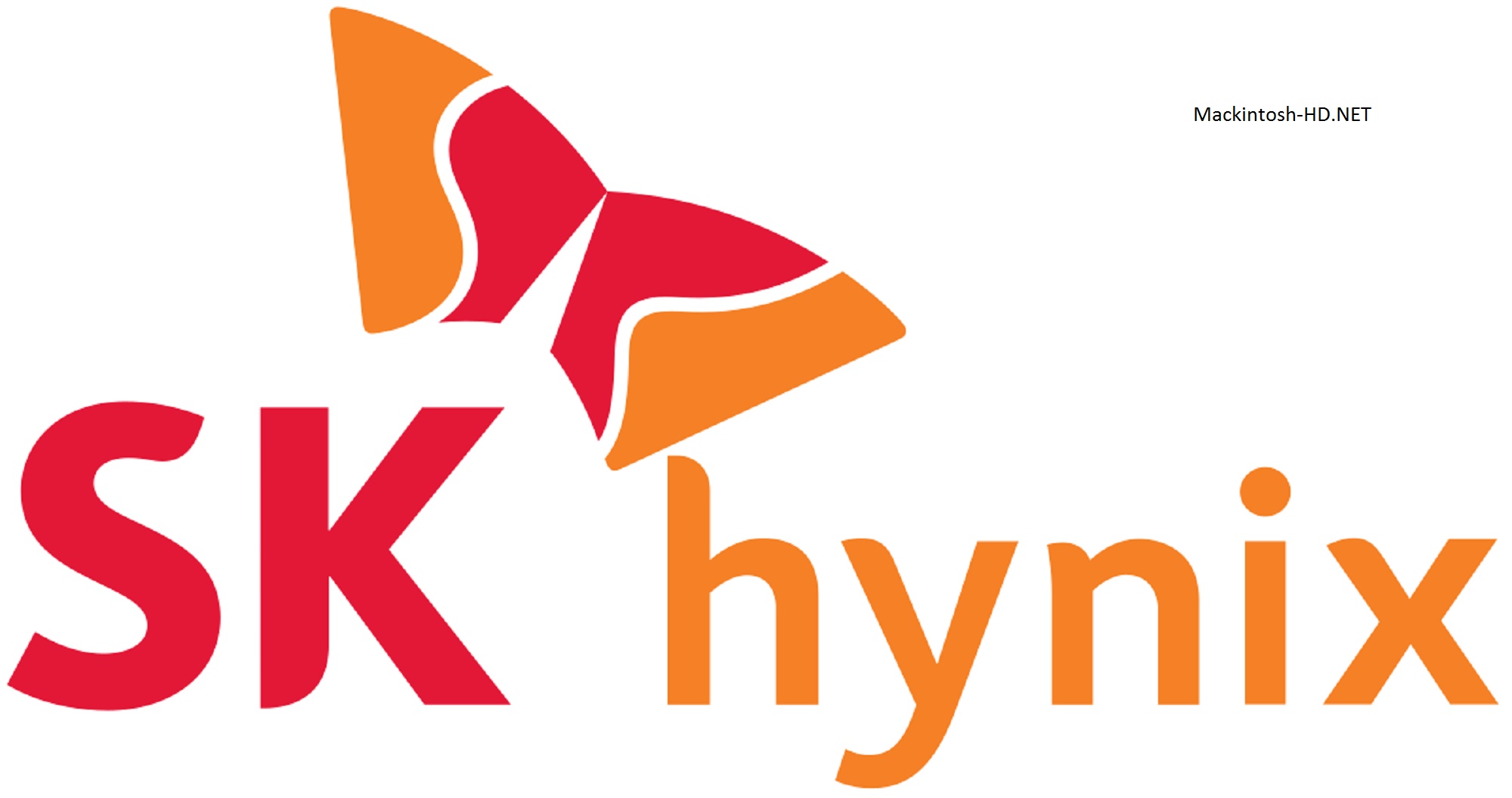 The manufacturer has not yet disclosed the technical characteristics of the new drives.
South Korean company SK hynix, known as a manufacturer of memory chips, plans to present at the Consumer Electronics Show (CES) 2020, which will be held January 7-10 in Las Vegas, solid state drives Gold P31 and Platinum P31. These SSDs use SK Hynix’s 128-layer flash memory of their own production, which the manufacturer calls 4D NAND. The manufacturer announced the beginning of the release of this memory in late June.

SK hynix has long established itself as a supplier of NAND and DRAM, as well as SSD controllers. The release of drives under its own brand looks like a logical step.

The manufacturer does not disclose the technical characteristics of the new drives, but it is known that these devices will be equipped with a PCIe interface.