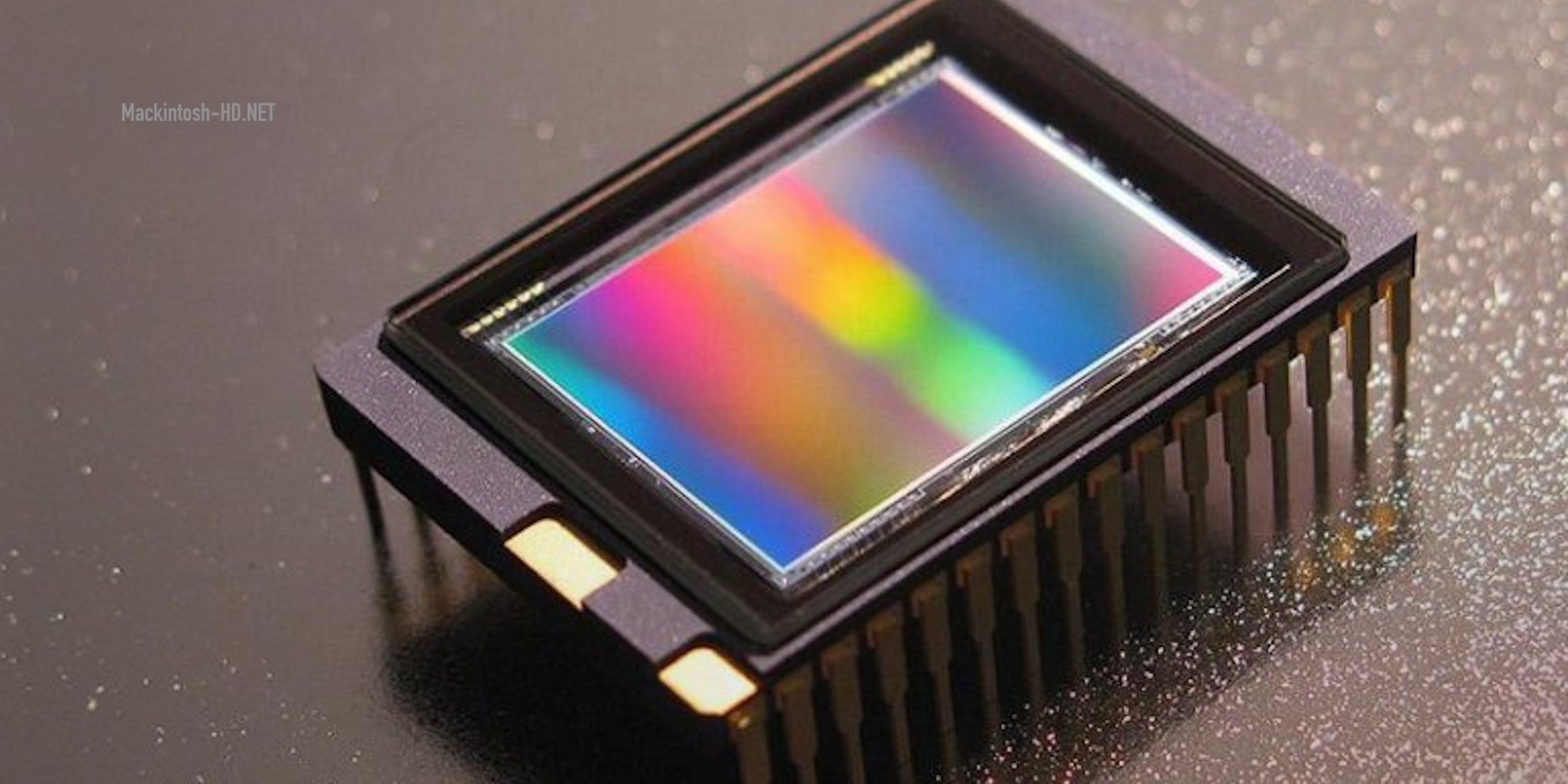 SK hynix, better known as a manufacturer of memory chips, is developing a line of business related to the production of CMOS-type image sensors.

The demand for image sensors for mobile devices is growing rapidly. The South Korean manufacturer expects to gain a foothold in this market, initially offering four models in the Black Pearl line with a resolution of 8 to 20 megapixels with pixels measuring 1.0 microns.

In the second half of the year SK hynix plans to introduce a sensor with pixels with a size of 0.8 microns. The resolution of this sensor will reach 48 megapixels.

SK hynix Black Pearl sensors feature Quad Pixel pixel combining, as well as the Quad to Bayer (Q2B) demo algorithm, which, according to SK hynix, is more efficient than that used in competing products.