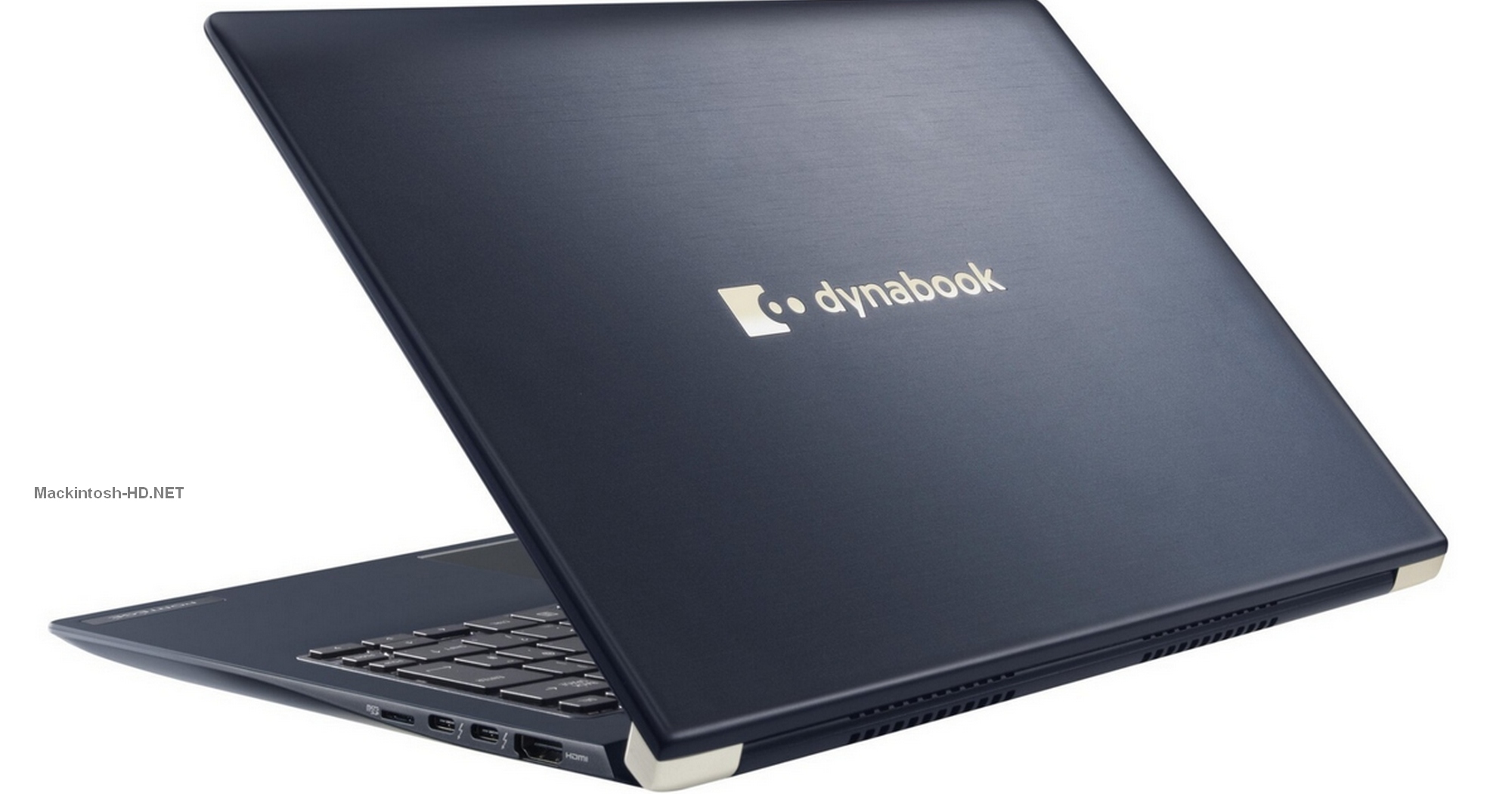 The range of very light laptops will soon replenish with one interesting model. We do not yet know what it will be called, but it will be released under the Dynabook brand, which now belongs to Sharp (previously this business was part of Toshiba).

It is known that a laptop with a 13-inch screen will weigh about 860 g! Moreover, it will be based on a certain six-core processor, that is, firstly, it is most likely an Intel CPU, and secondly, in this case it is just a normal Core processor, and not a representative of the “atomic” line. There is a likelihood that the six-core AMD processor from the not yet announced Ryzen 4000 line can serve as the heart.

Unfortunately, there are no other details. The announcement of new Dynabook products is expected at CES 2020.