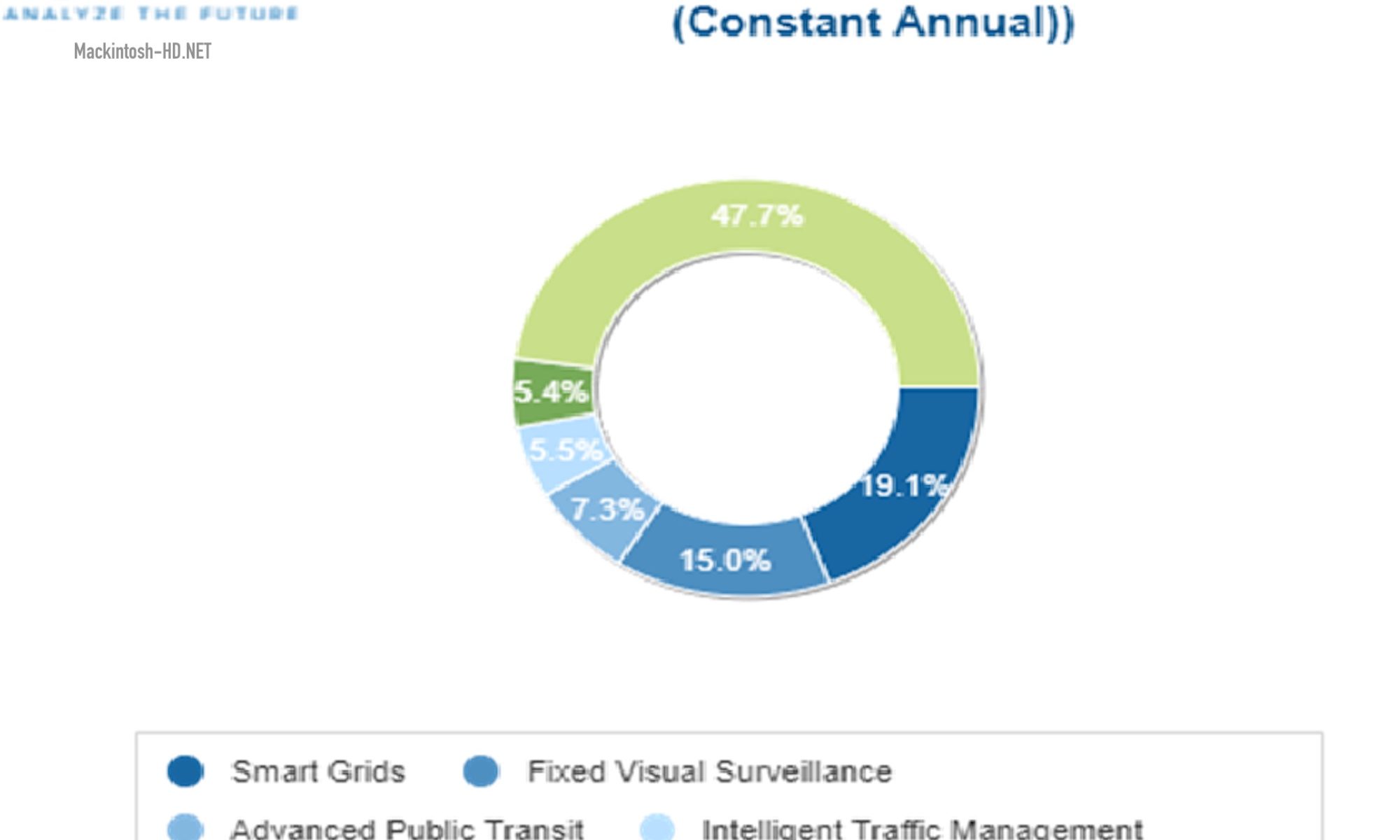 According to IDC forecasts, between 2019 and 2023, Asia-Pacific countries (excluding Japan) will account for one third of global spending on initiatives to create smart cities. In absolute terms, the indicated expenses in this region reached $ 65.5 billion in 2023.

In the Asia-Pacific region, more than half of the population lives in cities. Moreover, this indicator is growing. It is expected that by 2030 it will reach 60%. Rapid urbanization leads to numerous problems, including traffic jams, lack of water and electricity, and public safety risks. Expecting to solve these problems with the help of new technologies, state and local authorities invest heavily in the initiatives of “smart cities”.

The main scenarios for the use of technologies of “smart cities” analysts call smart networks, video surveillance and public transport. The projected distribution of funds between these and other segments is shown in the diagram.

The list of cities that will spend the most money on smart city projects is headed by Singapore. It is expected that this year, Singapore’s related expenditures will exceed $ 2 billion. Note that this is the largest indicator not only in the Asia-Pacific region, but also throughout the world. In second and third places are Beijing and Seoul, which will spend about $ 1 billion each.