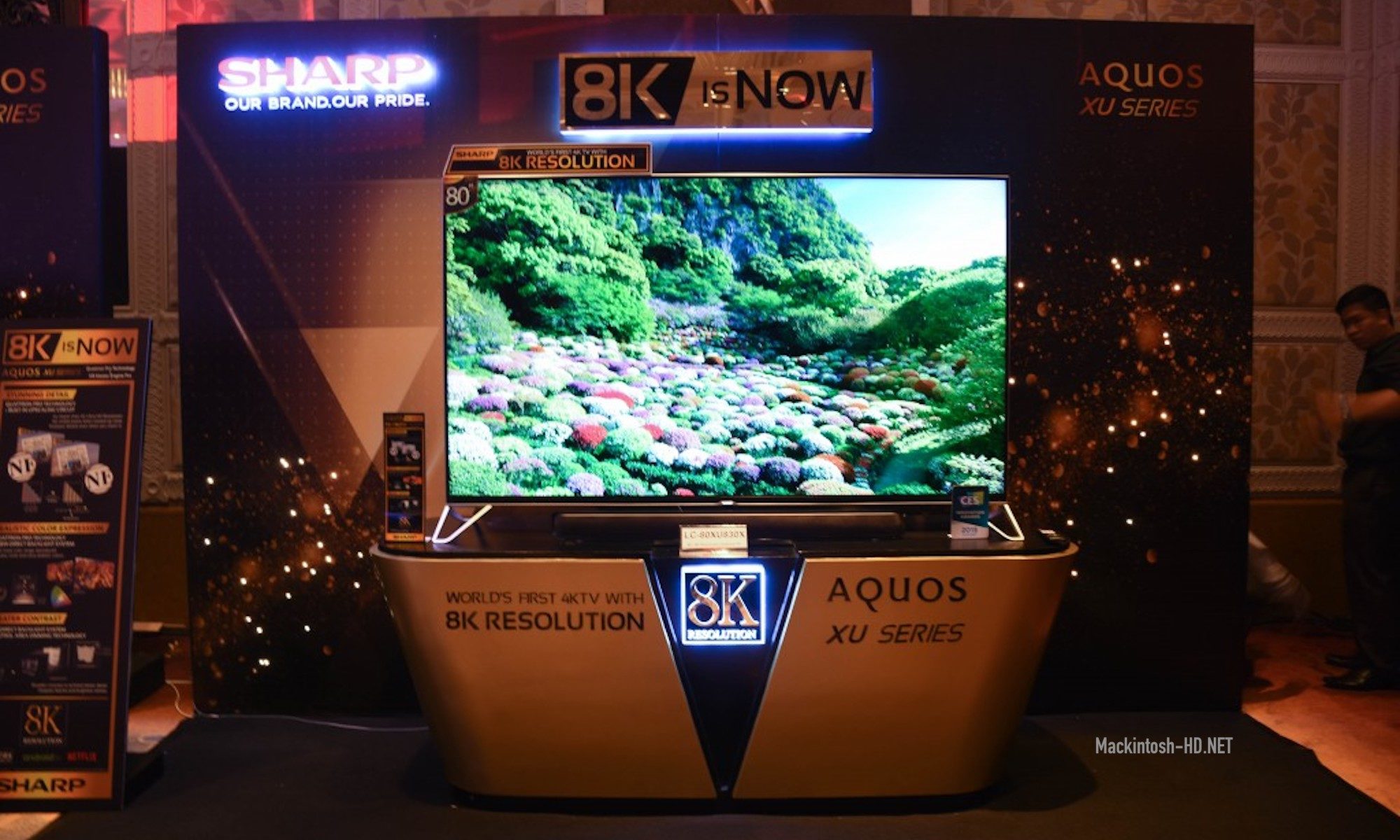 The new Sharp TVs are equipped with speakers with a power of 70 watts, they are running the Android TV 9.0 Pie operating system with a graphic shell installed on top.

The company said that a total of 2500 such TVs will be released, they will go on sale in Japan from April 25 at an unknown price.