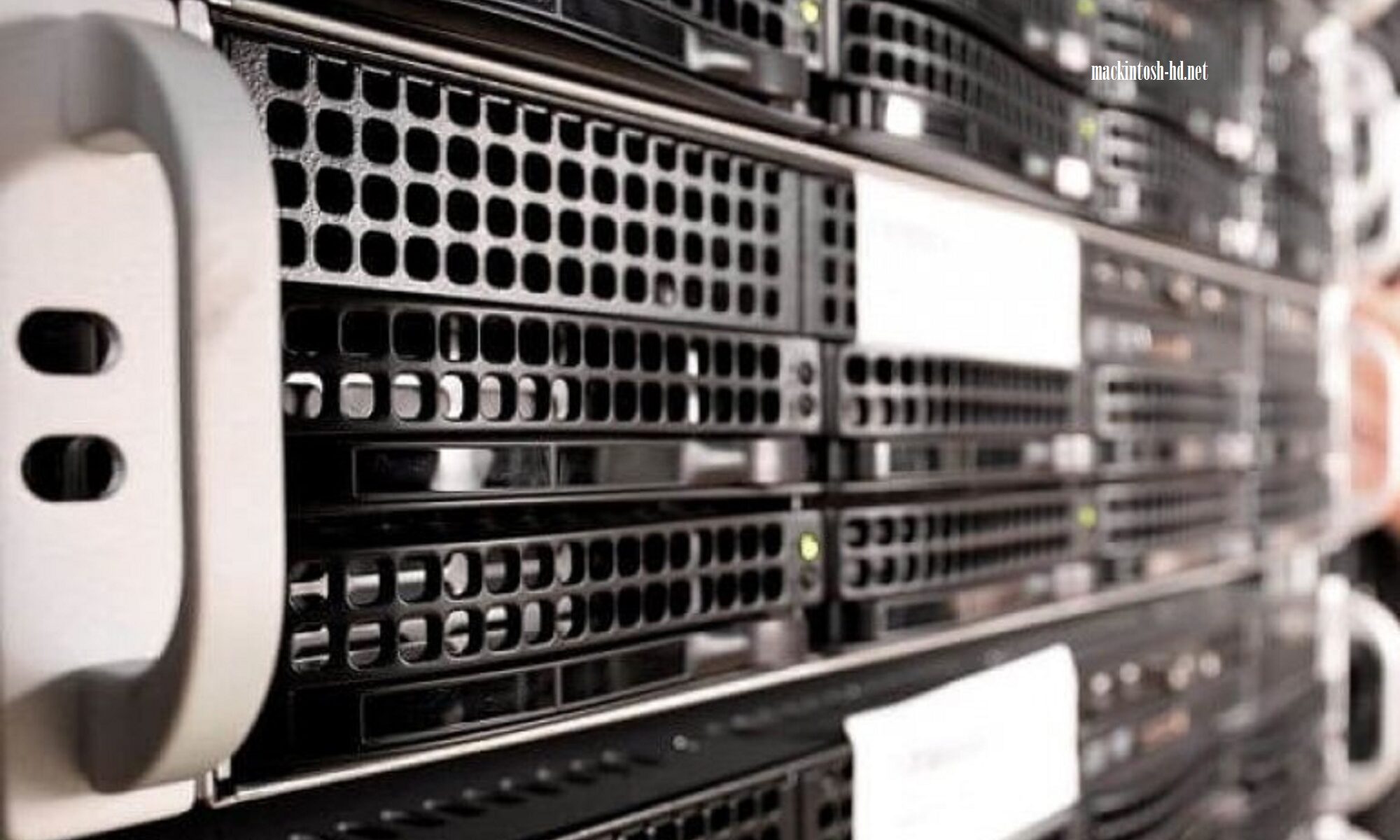 According to the latest research by DRAMeXchange, a research division of TrendForce, in the current quarter there has been a significant increase in orders for the manufacture of servers. It is associated with the gradual restoration of ties disrupted by the COVID-19 pandemic. According to analysts, this quarter manufacturers working as ODM, that is, producing servers for their own projects based on customer specifications, received 20% more orders than in the first quarter.

At the same time, the shipment of finished products lags behind the growth of orders, since the work of some assembly lines has not been fully restored. More precisely, according to TrendForce estimates, the increase in server shipments in quarterly terms is about 9%.

The driving forces of the market, according to analysts, are North American and Chinese cloud service providers. Their demand is growing as demand for teleconferencing solutions and multimedia streaming has grown. However, in the third quarter, growth will stop, so server shipments will remain at the level of the second quarter or even slightly decrease. In general, server sales are projected to grow by about 5% over the year.