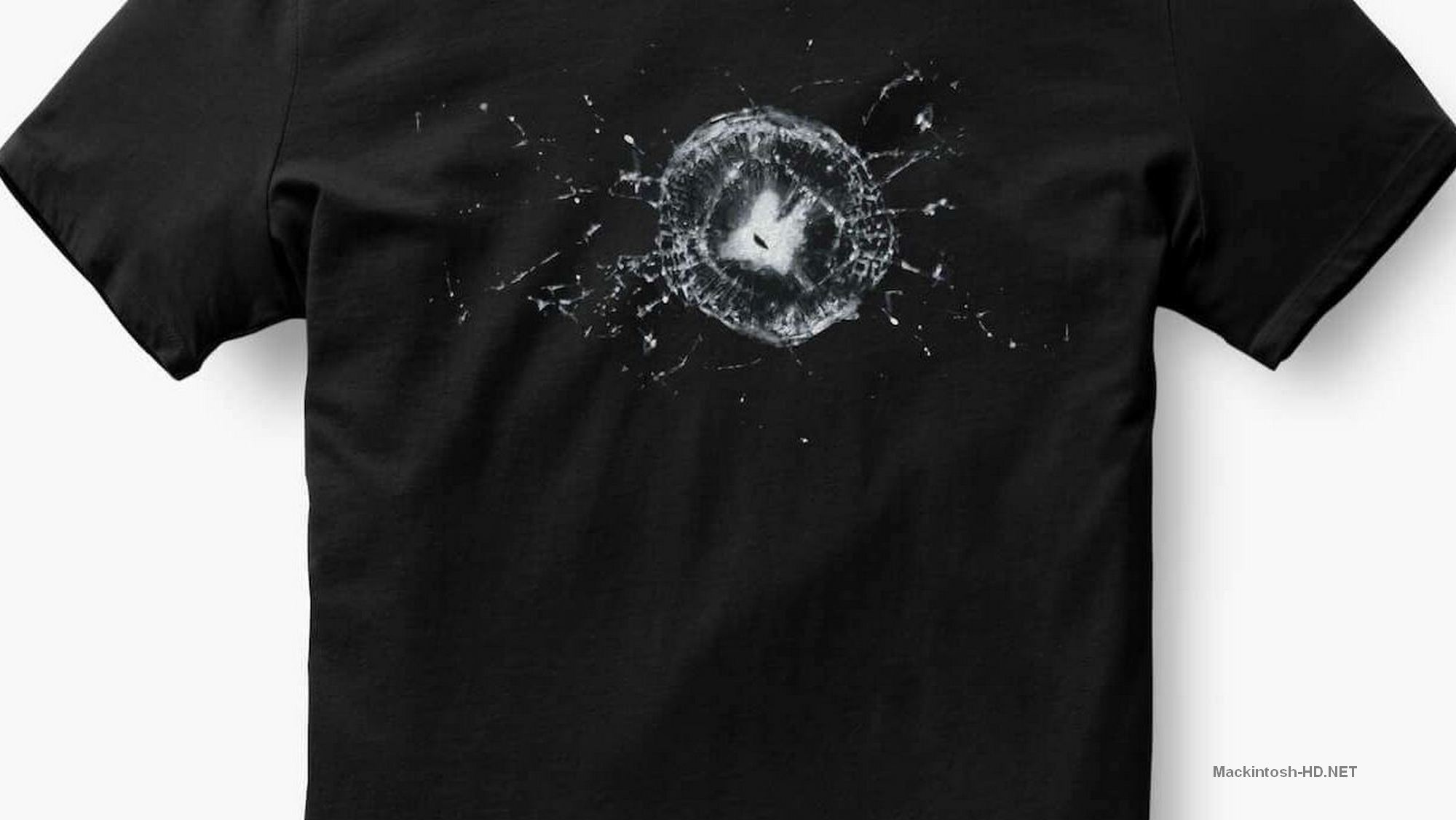 The announcement of the Tesla Cybertruck pickup truck was remembered, among other things, by testing bulletproof glass. As we all remember, this test did not go exactly as it should: the glass cracked, although after Elon Musk explained why it happened.

However, then the head of Tesla was not at a loss and even managed to joke on this topic. And now Tesla herself decided to make a joke. The company has released a branded “bulletproof” T-shirt with a photograph of that very first track on the pickup glass from a throw of a metal ball.

A t-shirt is selling for $ 35. In addition to it, Tesla also offers other clothes with Cybertruck symbols, but without comic images.

One Reply to “Self-irony of Tesla. The company has released a “bulletproof” T-shirt based on the failure of the test of the glass of a pickup truck Cybertruck”