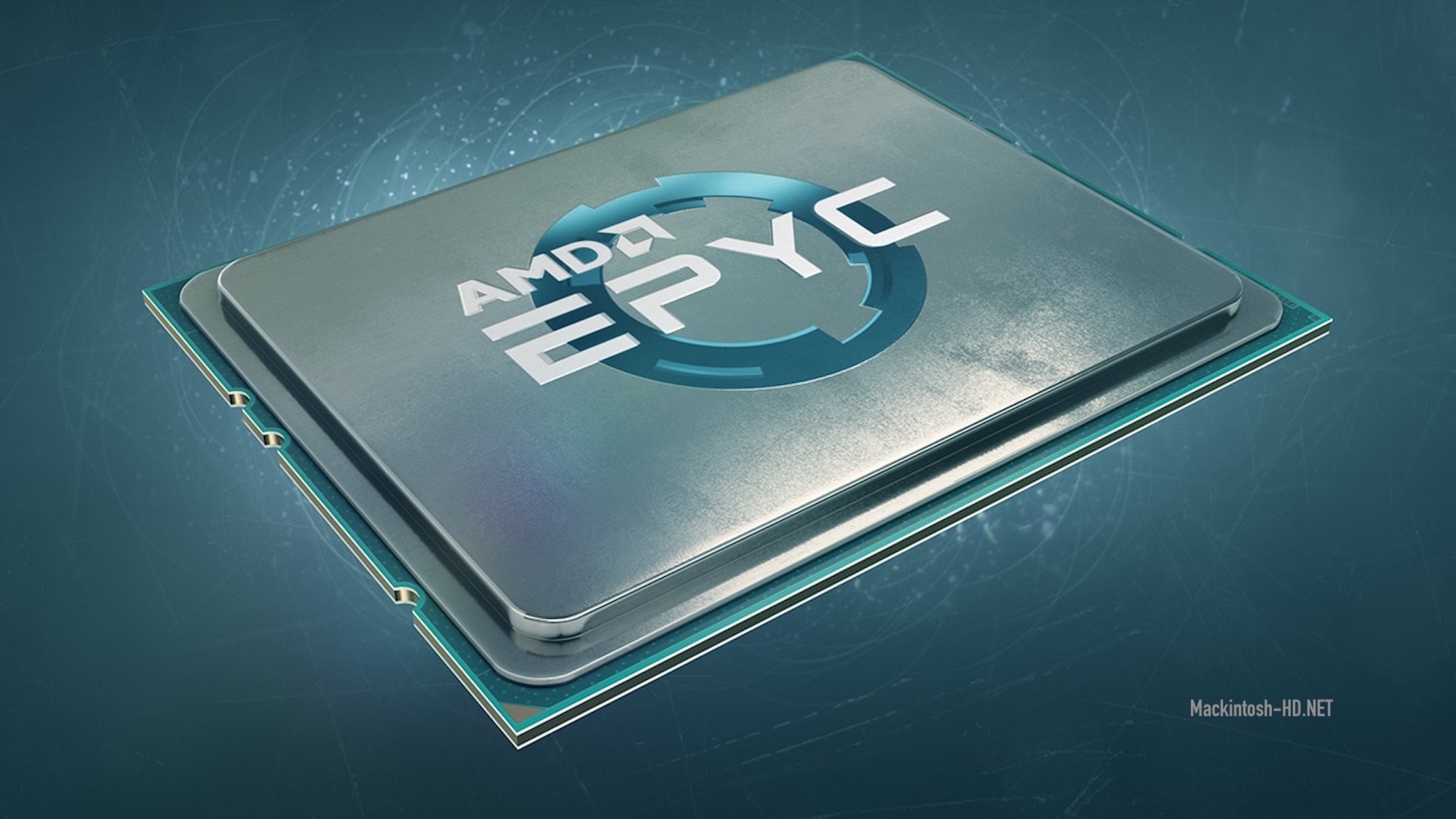 AMD has announced the expansion of its second-generation AMD Epyc processor family with three new models. These are the 8-core AMD Epyc 7F32, the 16-core AMD Epyc 7F52, and the 24-core AMD Epyc 7F72. All three models support multi-threaded execution, being able to execute up to 16, 32 and 48 threads, respectively.

According to AMD, the AMD Epyc 7F32 model is the most powerful x86-compatible server processor in the world (counting the performance per single core in the SPECrate®2017_fp_base test). By the way, the AMD processor – the 80-core AMD Epyc 7262 – also ranks second in the benchmark in terms of performance per single core. According to the company, the high performance of the new processors is ensured by a balanced architecture that combines high-performance Zen 2 cores, innovations in system design, such as support for PCIe 4 (each model has 128 lines) and DDR4-3200, and the AMD Infinity intra-system connection.