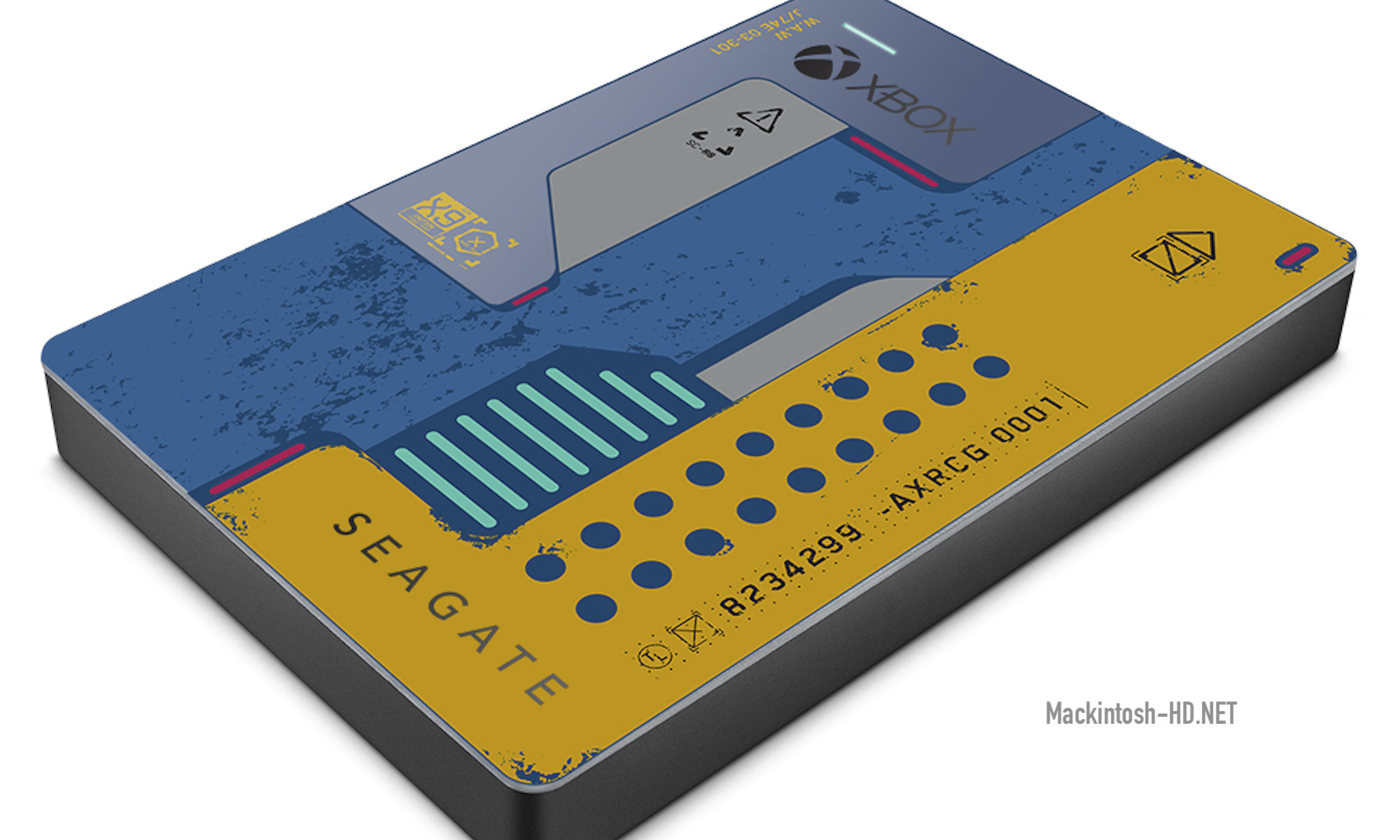 Seagate introduced a special series of Game Drive drives for the Xbox One game consoles, developed jointly with Microsoft and CD Project RED.

Collectible external hard drives are decorated in the style of the upcoming computer game Cyberpunk 2077. Customers are offered two versions, which are characterized by a capacity of 2 and 5 TB. Both versions are very compact and easy to carry.

Setting up Game Drive drives takes minutes. The Xbox One game console immediately recognizes the drive and offers step-by-step instructions for installing it. This drive does not require a separate power cable. The accessory is designed for use with the Xbox One, Xbox One S, and Xbox One X consoles.