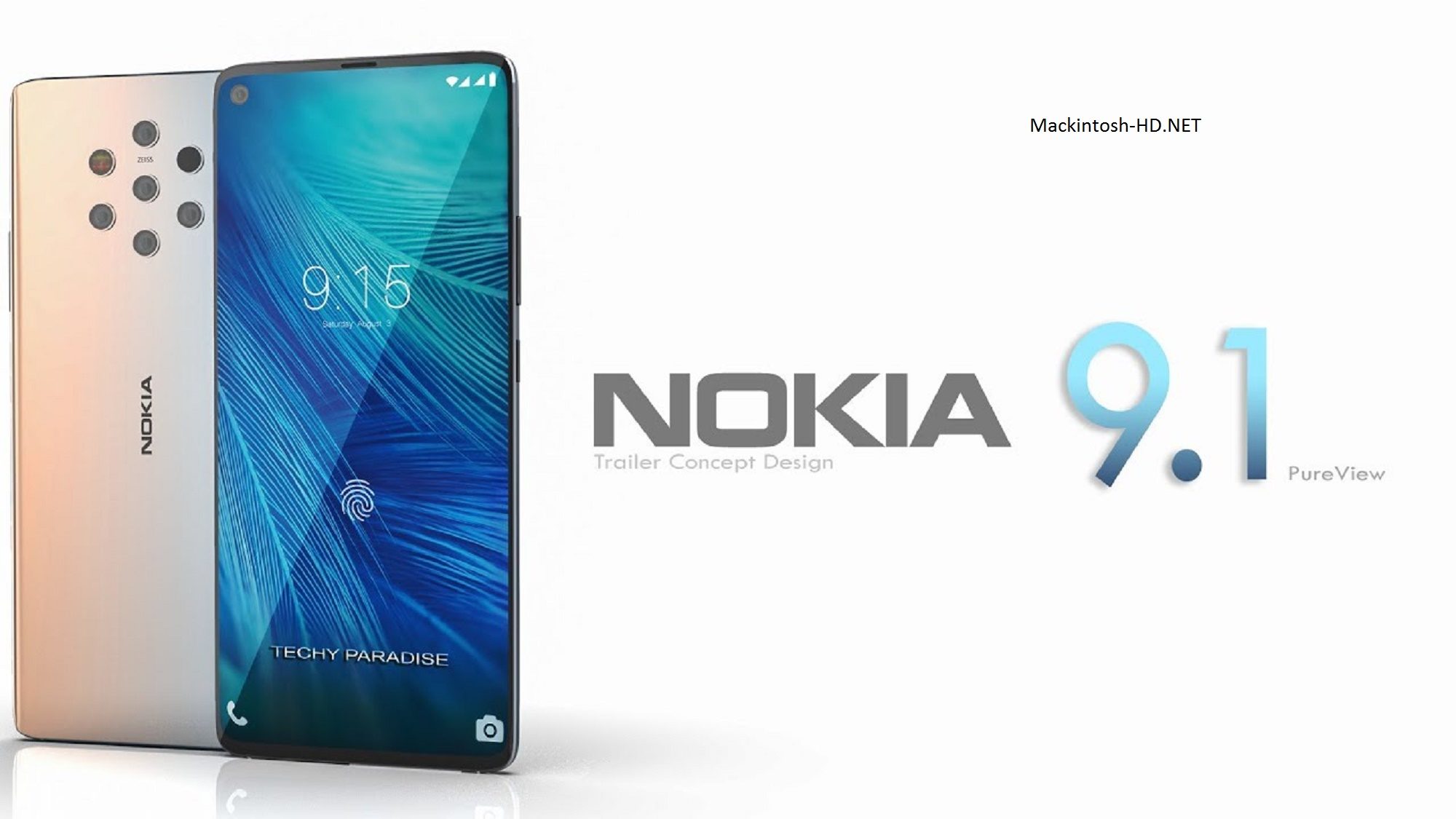 Renders appeared on the Web that are reported to be related to the Nokia 9.1 PureView smartphone. This smartphone should be released next year and rehabilitate the faith of fans in the flagships of Nokia after the not very successful Nokia 9 PureView. Well, if the novelty turns out to be the same as in these pictures, then attention is definitely provided to it.

As you can see, the smartphone is equipped with a waterfall screen without any cutouts – a dual front camera, a speaker and all the necessary sensors are placed above it.

On the bottom there is a USB-C port and one loudspeaker, but there is no standard headphone jack, and on the back there is a pentacamera in a round ledge like the OnePlus 7T.

The source is not yet sure of the veracity of these renders, but it often happens that even the first images of the model, which are more like conceptual ones, reproduce the details of the future commodity device partially or even entirely. Hopefully, more graphic and technical details about the Nokia 9.1 PureView will appear on the Web soon.