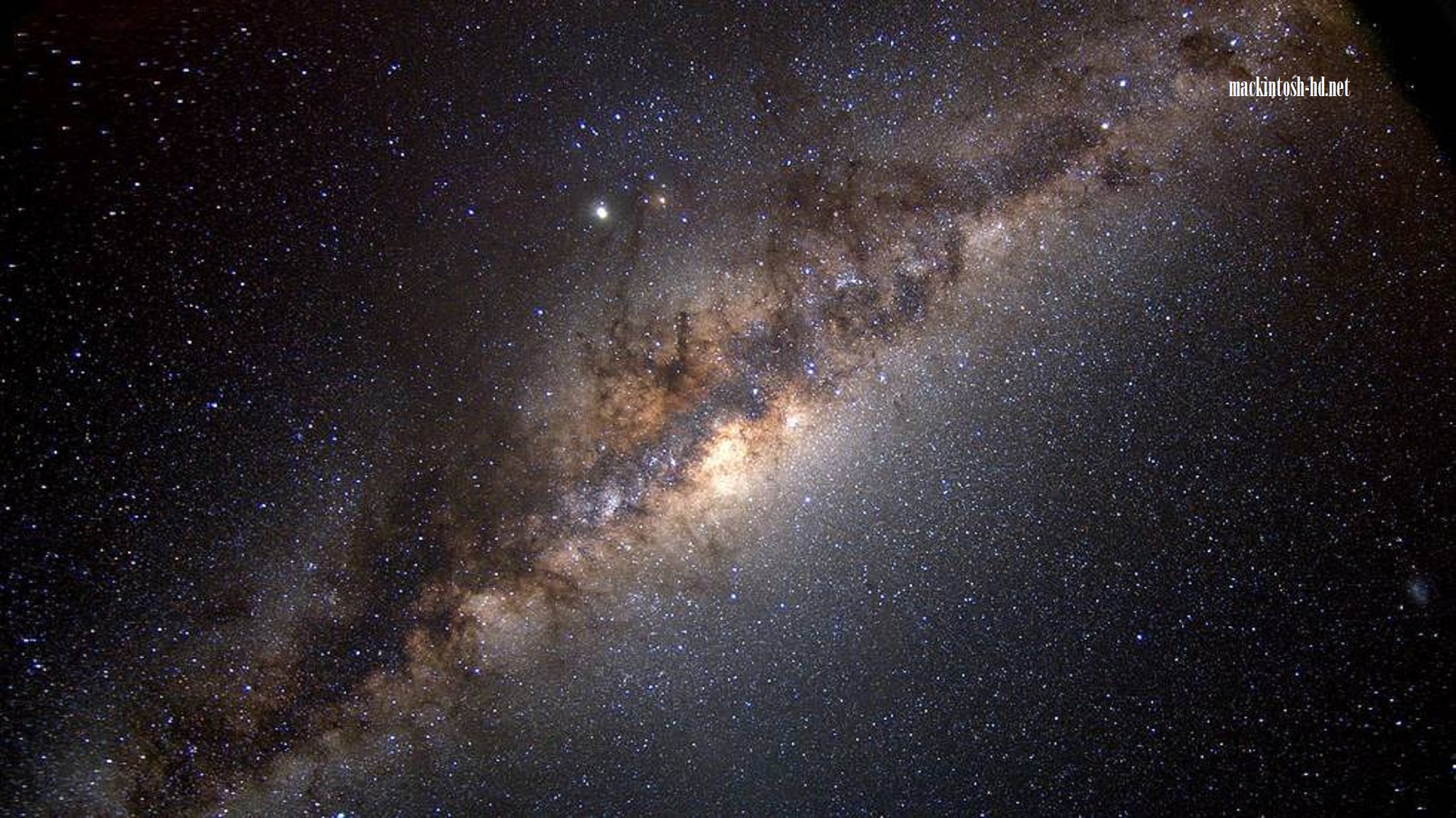 British astrophysicists from the University of Nottingham published the results of a study in which they calculated the likely number of extraterrestrial civilizations in our galaxy. Based on the principle of Copernicus, they suggested the existence of several dozen other intelligent life forms within the Milky Way.

For their study, scientists based on the assumption that intelligent life can exist on Earth-like planets with a star rich in metals. Another important factor when considering was the theory that the formation of civilization takes about 5 billion years. This figure was taken by astrophysicists following the example of the Earth, where it took about 4.5 billion years for the appearance of intelligent organisms.

Taking into account all the above facts, scientists have calculated that in our galaxy there can be about 36 intelligent civilizations. However, they are all located on average about 17,000 light-years from Earth. With existing technologies, a person is not able to reach them. Moreover, overcoming such a distance with a signal requires tens of thousands of years. This may explain the fact that so far mankind has not received any real facts of the existence of extraterrestrial intelligent life.