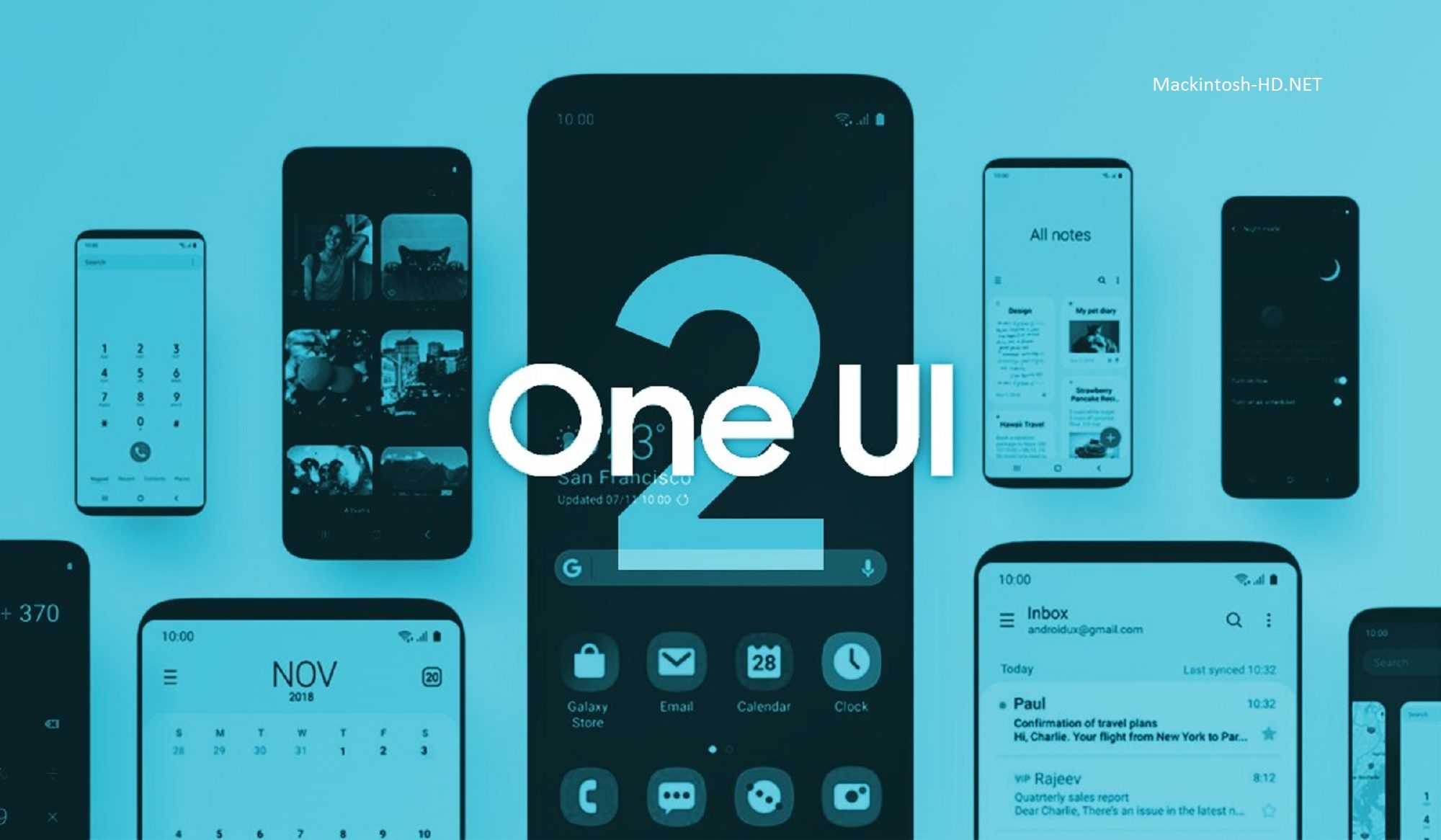 This year the company took two very important steps for itself: completely revised the budget line of smartphones and the approach to pricing, and also released a completely new One UI shell.

One UI is called by many one of the best shells on the market. It not only became much more beautiful than what Samsung had before, but also received a number of unique features. For example, one-handed design.

Soon, Samsung will release One UI 2, and now we can take a look at the main features of the updated shell.

So, One UI 2 will become even more convenient for working with one hand. Given the smartphone screens continuing to grow upward, this is the right approach.

Another feature is a minimum of distractions. In particular, pop-up notifications will now take up less space and look more concise. In this case, this item can be configured in the menu.

One UI already has a dark theme, but after the upgrade, Samsung says, it will become smarter. Also, various functions will appear in the shell, allowing you to better see and hear the content.

Beta testing of One UI 2 has already started, and a stable version should be released in the near future.