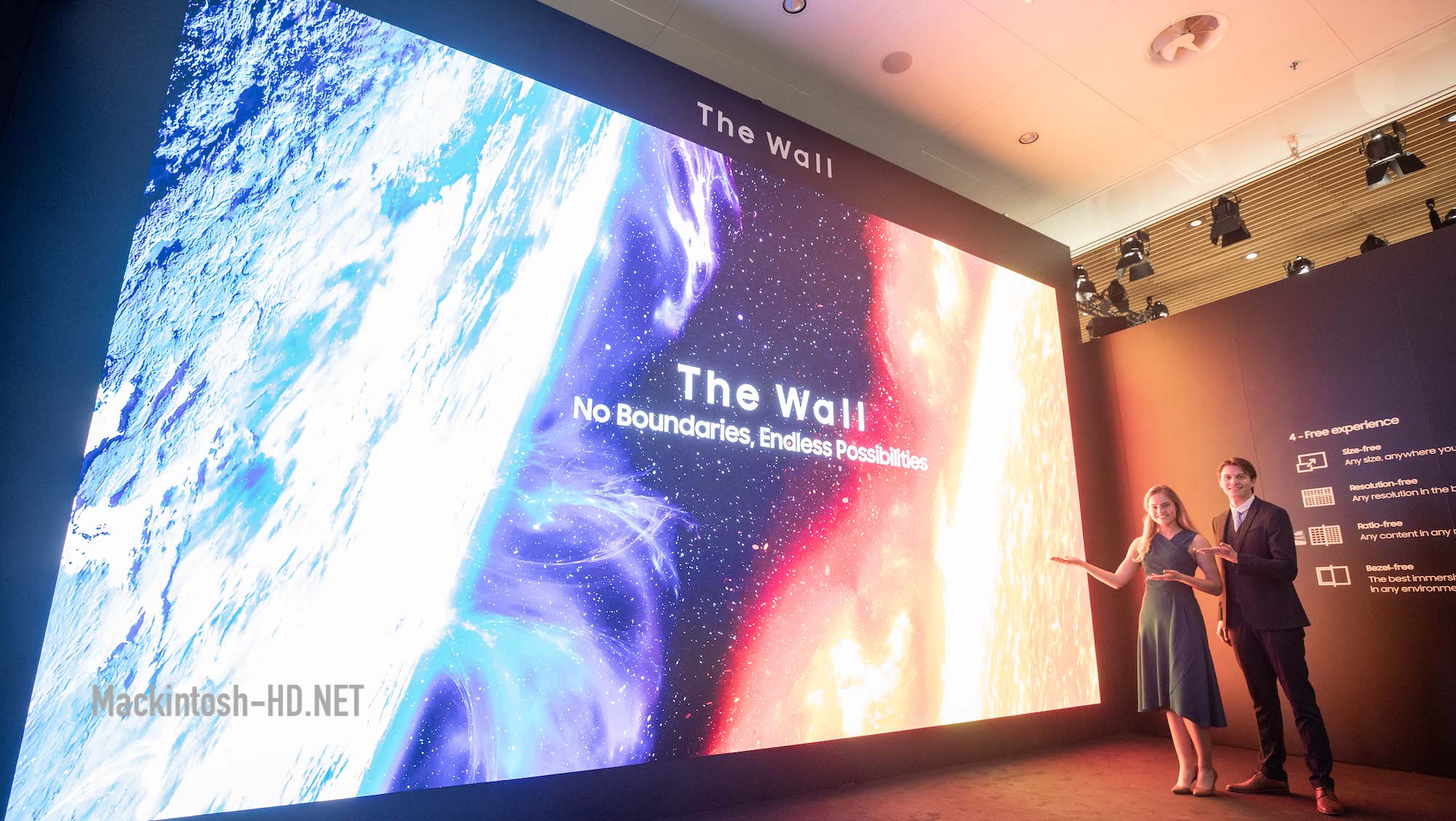 Now, it has become known that Samsung is expanding the range of modular TVs The Wall. Additionally announced two models with screens with a diagonal of 437 and 583 inches with a resolution of 8K. Their prices have not yet been announced.