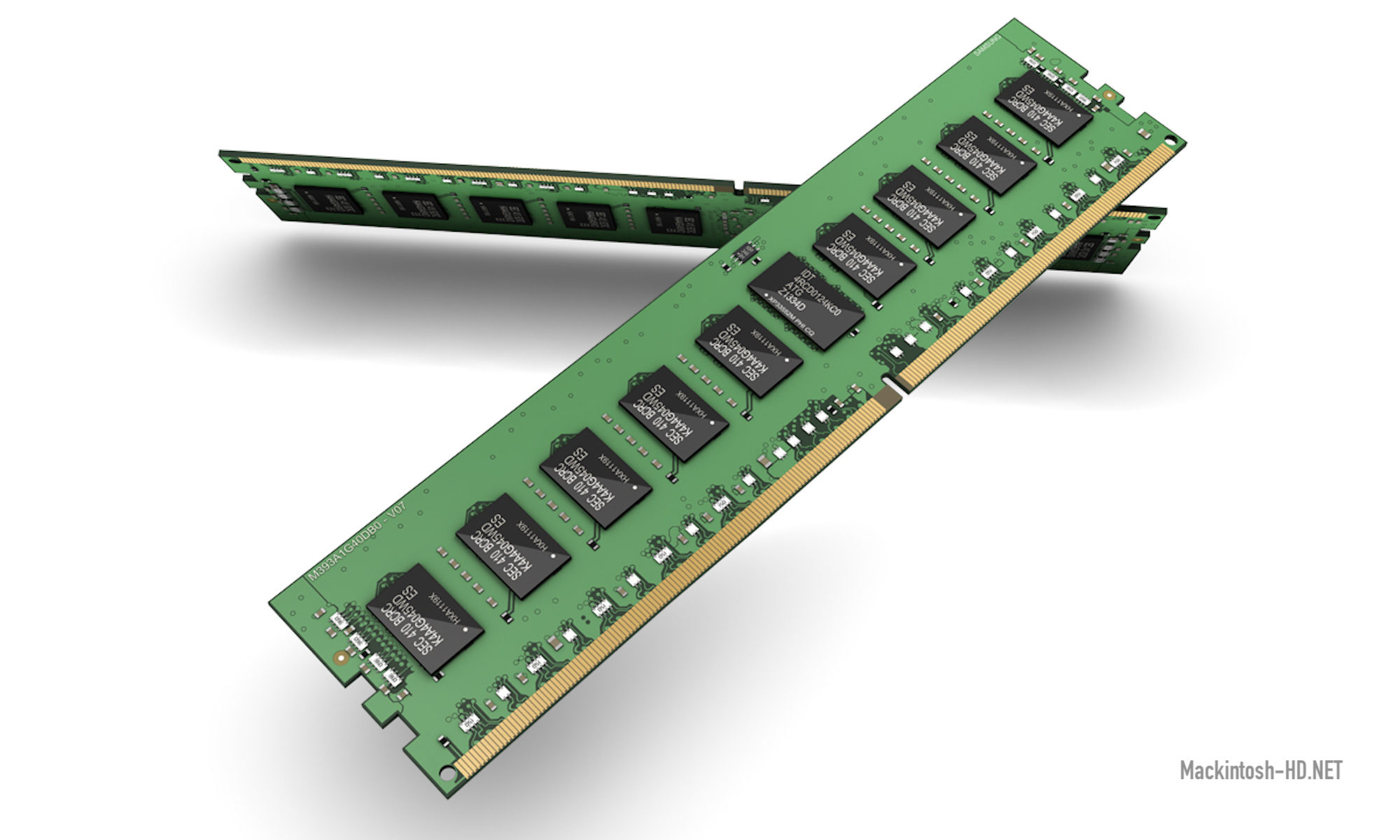 Samsung was the first to use EUV technology in the production of DDR4 DRAM memory modules. Lithography in deep ultraviolet reduces the number of repetitive steps when creating several patterns and increases the accuracy of their formation, productivity, reduces time and increases the yield of quality products.

EUV technology will be used in future Samsung DRAMs starting from the fourth generation of the 10nm class (D1a) or 14nm DRAM class. The company intends to start mass production of DDR5 and LPDDR5 based on D1a next year.

The company plans to strengthen collaboration with leading IT customers and suppliers to accelerate the market transition to DDR5 and LPDDR5 memory.