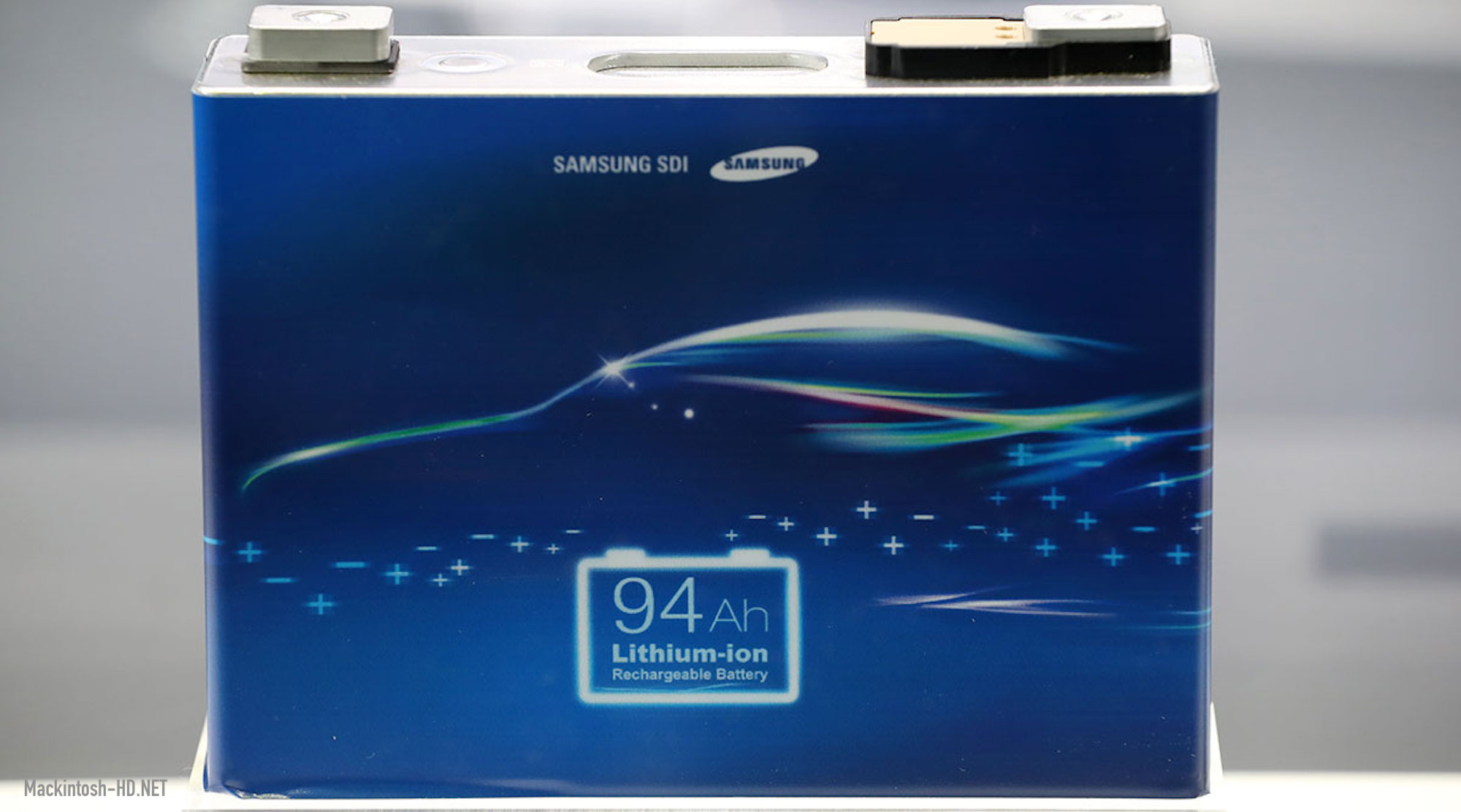 Almost simultaneously with the closure of its factories for the production of smartphones and household appliances in various countries, including India, Samsung announced that it was temporarily closing its battery factory in the United States. The factory in Michigan, which is owned by Samsung SDI, produces batteries for electric vehicles.

The company is closing the plant to help stop the spread of the COVID-19 pandemic and ensure the safety of its employees. The second Samsung SDI in the same state is also temporarily closed.

Enterprises will remain closed until April 13. The decision was made after an appeal from the governor, in which all residents were asked to stay at home. In Michigan, more than 1,300 cases of COVID-19 infection have been confirmed.

LG Chem, a competitor to Samsung SDI in the battery market, also announced that it will close battery factories in the US and other countries due to a pandemic. LG Chem supplies batteries to 13 of the 20 major automakers, including Volkswagen, Renault, General Motors and Hyundai Motor.