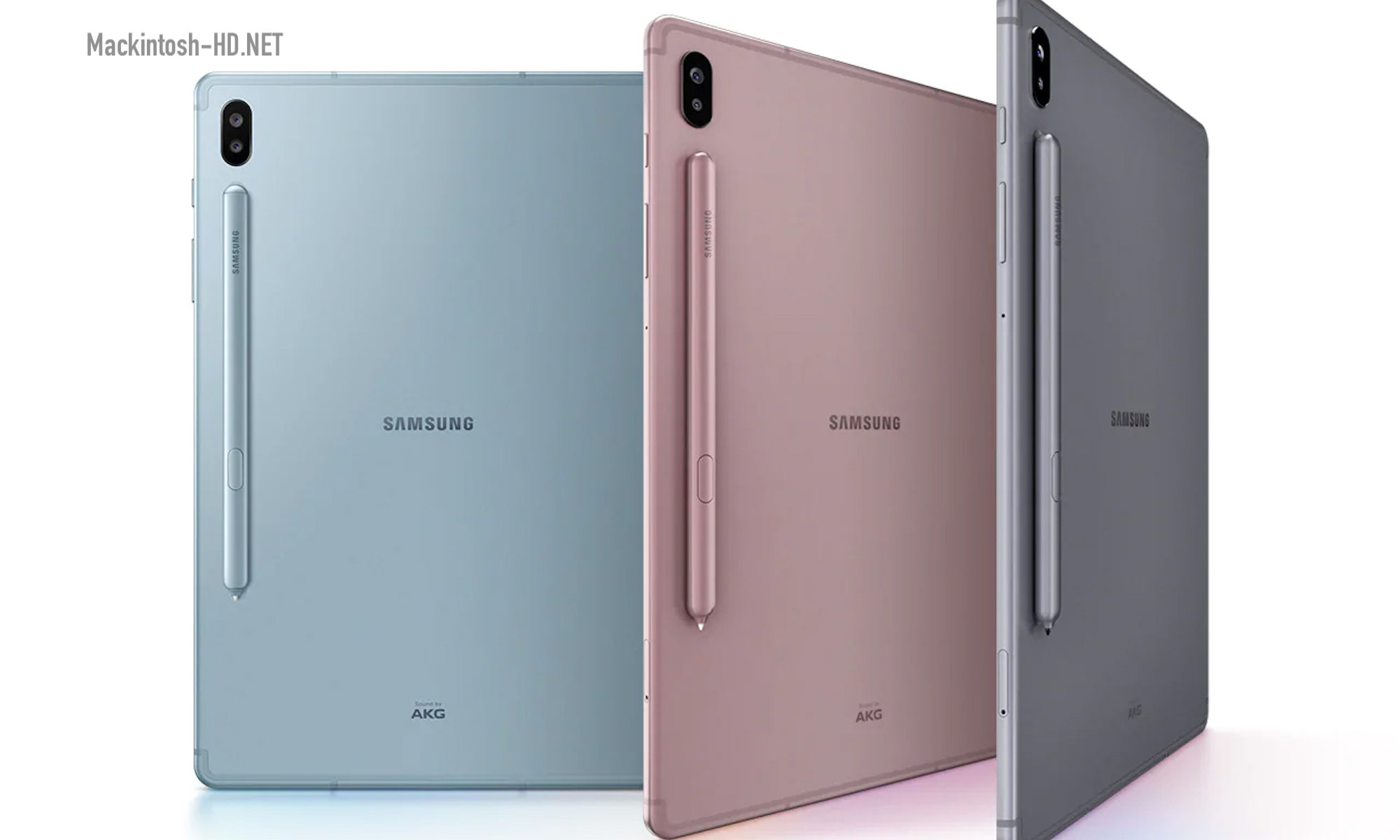 The first rumors that the flagship tablet Samsung Galaxy Tab S7 is under development, appeared in early April. Now there are fresh details about the Galaxy Club, which confirms that the younger model will be equipped with an 11-inch screen, and the older one will receive a 12.4-inch screen.

The source adds that the 5G versions of these tablets will be released outside of South Korea, presumably in Europe and the United States. For the European Union, the version with the model number Samsung SM-T976B, which has already been seen on the Web, is intended. Both tablets will be equipped with their own stylus S-Pen.

According to one version, the new tablets can be called Samsung Galaxy Tab S20 and Samsung Galaxy Tab S20 +, but this is only an assumption. It is expected that these new Samsung tablets will be announced either at the Samsung Unpacked event, which will be dedicated to the presentation of the Galaxy Note20 smartphone, or on the eve of Unpacked in July or August.