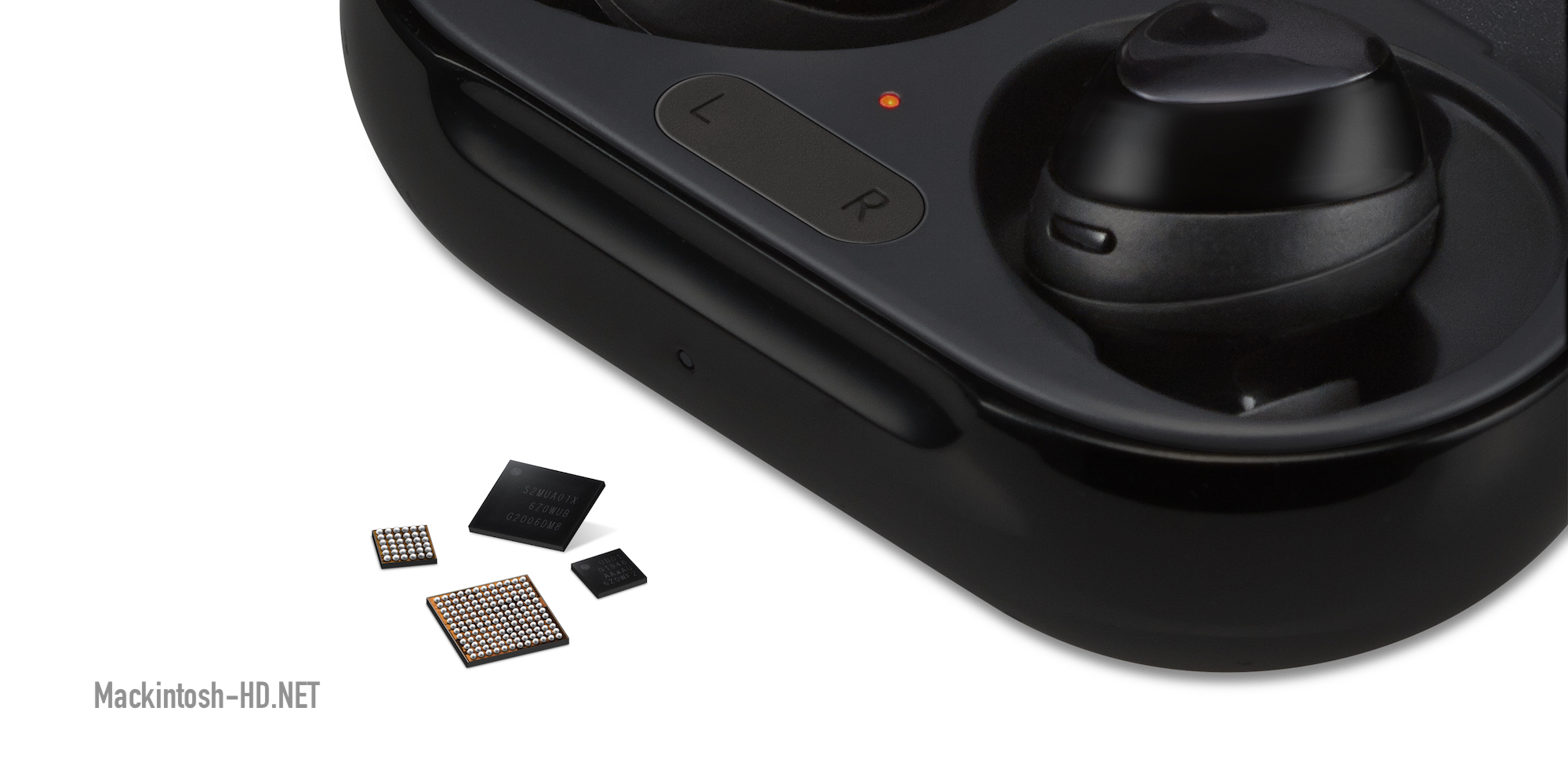 More specifically, the MUA01 and MUB01 chips are designed for use in charging cases and in the headphones themselves, respectively. Samsung has managed to combine up to ten discrete components in the housing of a single chip, including pulsed charge / discharge circuits, as a result of which these PMIC chips take up more than two times less space compared to previously used alternative solutions. Thanks to the compact design of the chips in the headphone case, more space is available for the battery, which allows engineers to increase their battery life without recharging.

The MUA01 chip is the first in the industry to be used in charging schemes both by wire and without wires. As for wireless charging, the chip supports the Wireless Power Consortium (WPC) Qi 1.2.4 standard. To optimize power management, the MUA01 chip uses a highly efficient pulse charging circuit. MUA01 contains a microcontroller and built-in flash memory (eFlash), which allows you to change the chip firmware to work with other applications.

Thanks to the support of PLC technology (power line communication), the new PMIC chips can exchange information with each other via charging contacts.

The MUA01 and MUB01 chips are used in the recently introduced Galaxy Buds + wireless headphones.