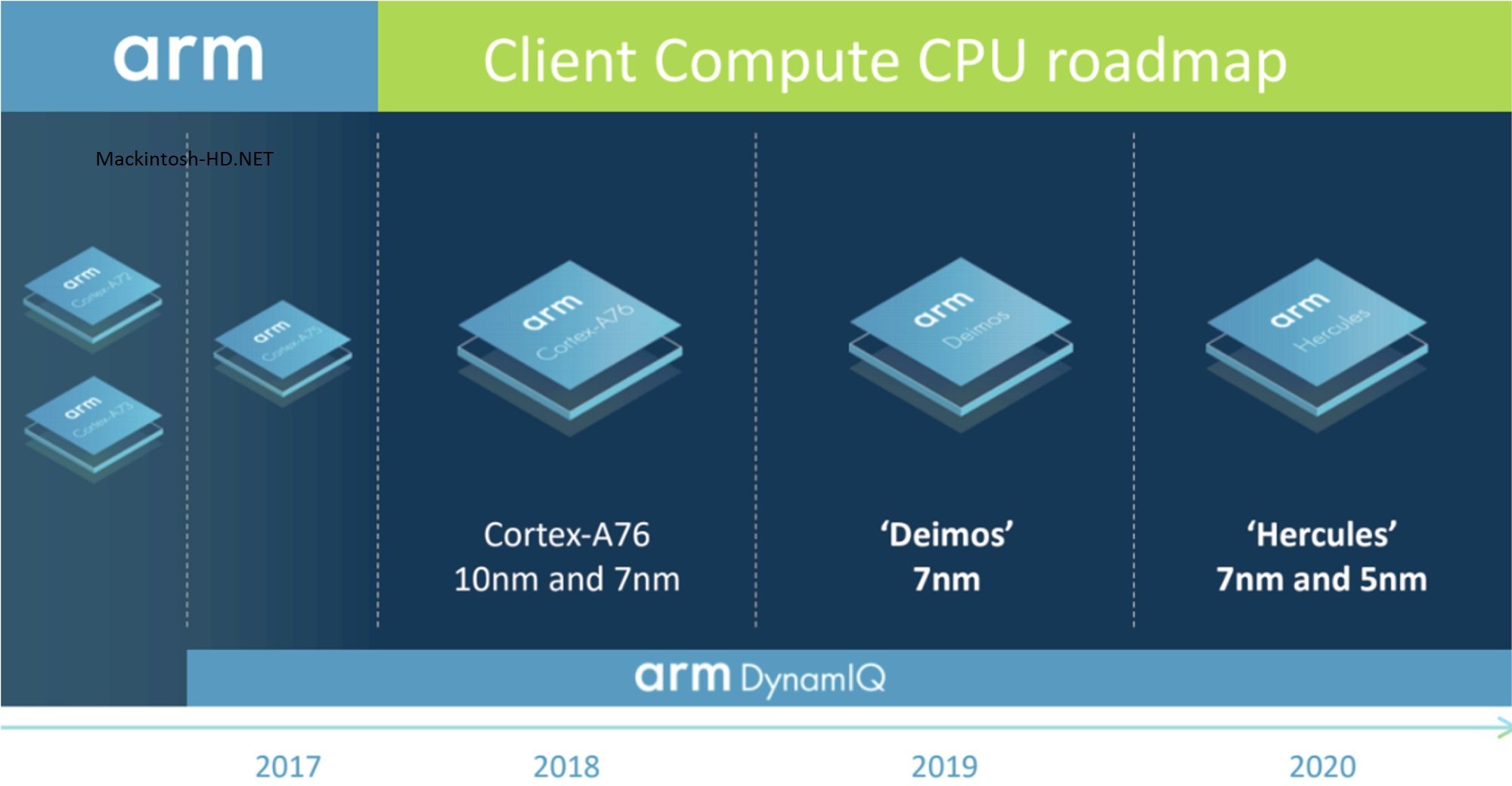 Samsung, along with Qualcomm, modified Arm cores for its mobile platforms, mostly top-end ones. However, now this practice is coming to an end: the company is completely switching to using licensed Arm cores, and the research center, where about 290 employees worked on the core refinement tasks, is being closed.

According to the representative of Samsung Michelle Glaze (Michele Glaze), workers will be fired on December 31. The remaining employees of the Samsung factory in Austin (the research center worked on the basis of this enterprise) will remain in their places.

Glaze also said that the decision was made in order to optimize and ensure the competitiveness of Samsung’s business. In its flagship smartphones, Samsung traditionally uses its own Exynos SoC with a pair of modified cores, as well as Qualcomm SoC – also with modified cores. However, in the case of Qualcomm, the cores are undergoing much greater changes. Not surprisingly, native SoC performance was inferior to Qualcomm’s SoC performance. And in the future generation of platforms (Exynos 9830 and Snapdragon 865), the gap may widen further due to these events.