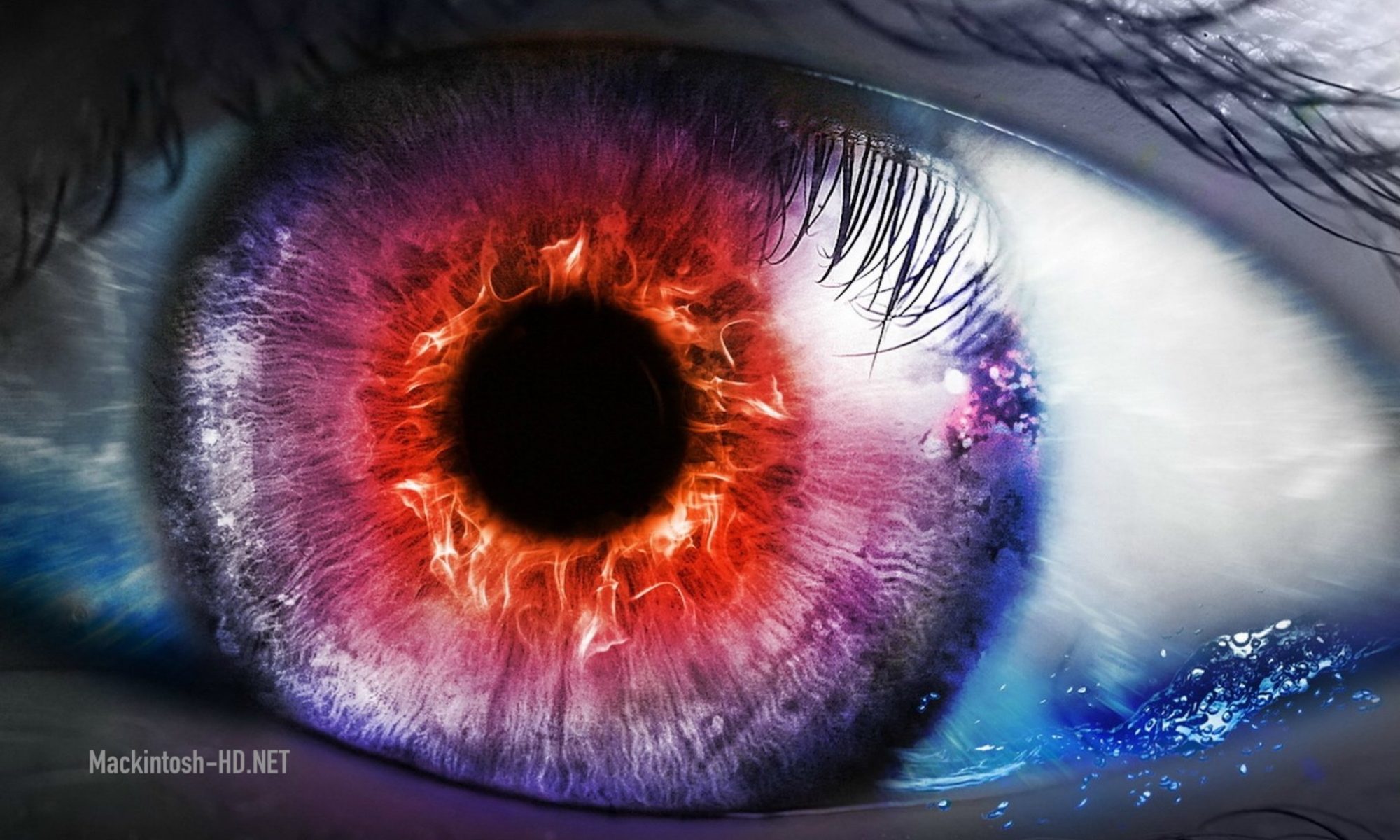 A very reputable network informant under the nickname Ice Universe has repeatedly confirmed that he has his contacts in the development department of the South Korean company Samsung, so he was the first to merge real images of the Galaxy S20. Also on his account is the first information about the Vivo Nex 3 smartphone with a waterfall screen and other innovations.

This time, he shared exclusive information about future image sensors that are under development at Samsung. According to him, a trusted source who is engaged in image sensors in the South Korean company, confirmed that Smasung will continue to increase the resolution of its future sensors for smartphones.

Samsung will continue to develop very high resolution image sensors. In the future, the company will release sensors with a resolution of 600 megapixels, which will exceed the capabilities of the human eye.