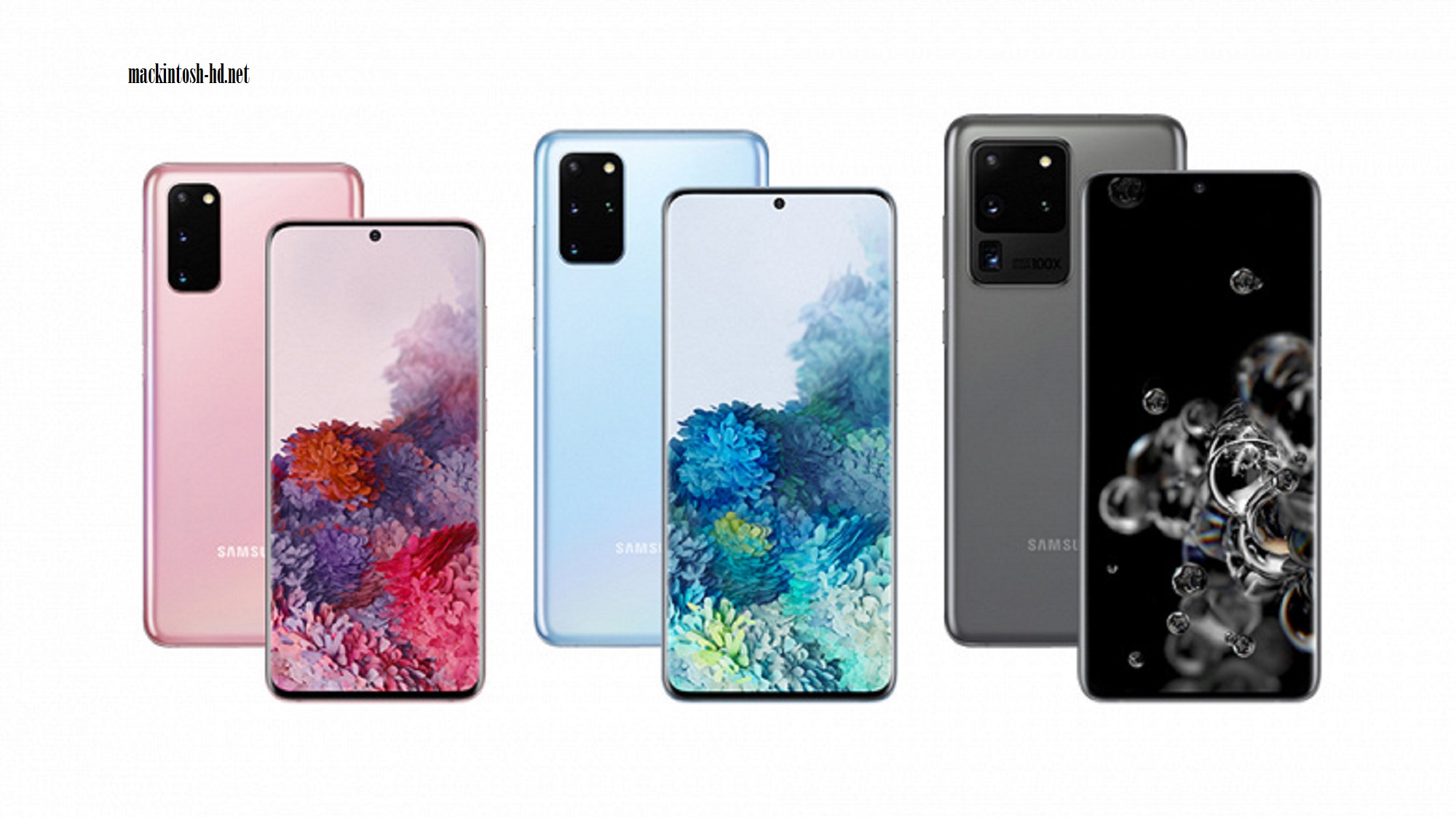 Samsung Display has maintained its first place in the global smartphone display market. According to Strategy Analytics, a South Korean company led the market in the first quarter of 2020.

Total market revenue increased by 3% year on year. Over this period, revenue from the display market amounted to 9 billion US dollars. The report also showed that OLED panels were the market leaders, while LCD panels faced declining demand and an overabundance of finished products.