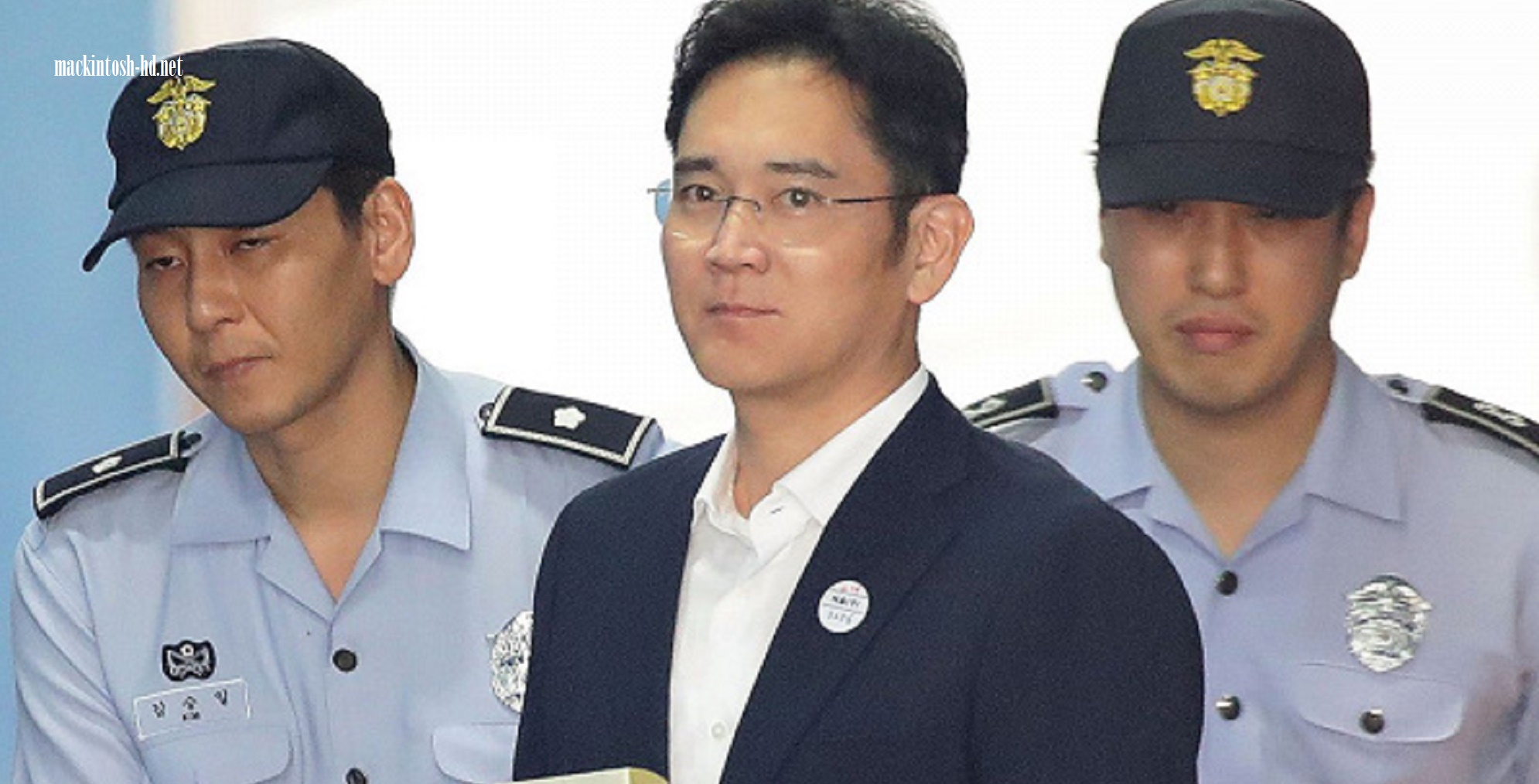 Now the Samsung leader is facing a prison sentence again, which will not be his first. Recall that in early February 2018, he was prematurely released from prison, where he was for bribery and embezzlement of corporate funds.

Prosecutors say Lee Jae Young is again suspected of manipulating stock prices and violating audit rules. In 2018, the financial regulator of South Korea demanded to investigate the overvaluation of the pharmaceutical company Samsung Biotechnics, which led to a sharp increase in the cost of the parent company of the value of Cheil Industries. Lee Jae Young was a major shareholder in Cheil Industries.

In 2009, former Samsung CEO Lee Kun-hee was sentenced to three years in prison and fined $ 90 million. Then he issued Samsung SDS bonds at a price lower than the market, to sell them to his son Lee Jae Young.

Samsung has so far declined to comment, while Samsung Electronics shares in recent trading rose 1.1%.