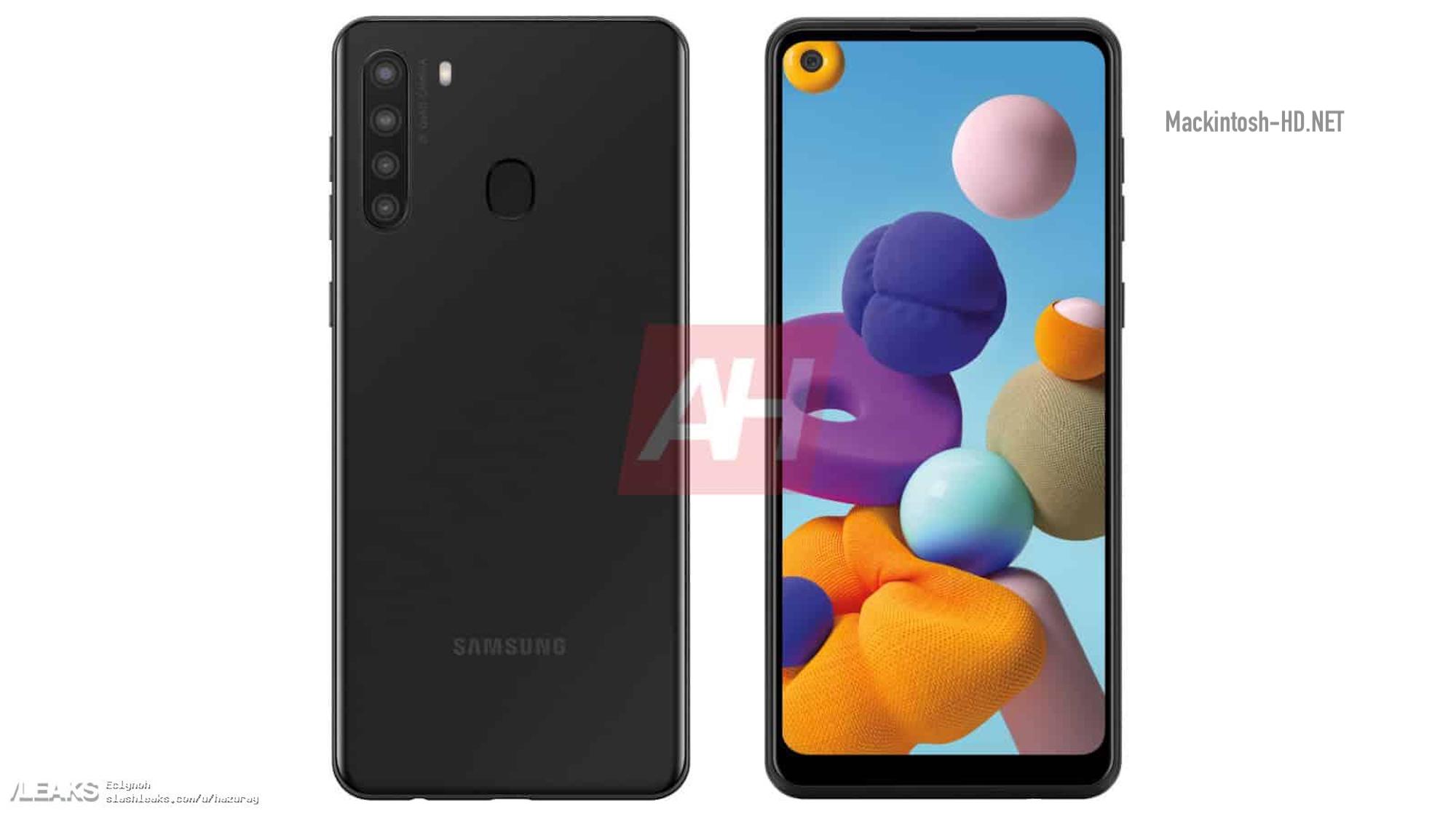 Samsung continues to update its Galaxy A and Galaxy M lineup smartphones, although the Galaxy A21 model appeared on the Web a few weeks ago, until it was introduced.

According to leaks, the device will receive a SoC MediaTek Helio P35 and 3 GB of RAM, that is, from the point of view of performance it will be a typical modern state employee. Despite the fact that this device has not yet been introduced, the Galaxy A21s has already appeared in the Geekbench base – an improved version of the Galaxy A21, which can come out about six months after the original.

And it will be interesting first of all as a platform. Test software claims that the novelty will be based on a certain eight-core SoC Exynos 850 with a frequency of 2 GHz – a platform about which we have not heard anything before.

Given the positioning of the smartphone, this should be the new budget SoC Samsung – in this segment the company just did not present anything new for a long time. If we talk about performance, then in Geekbench 5 the new platform gains 183 and 1074 points in single-threaded and multi-threaded modes, respectively. This is slightly more than the Snapdragon 450 is gaining. At the same time, the Exynos 7904, which Samsung uses in many budget devices, is gaining a little more in a single-threaded test, and slightly less in a multi-threaded test. That is, at least in terms of processor performance, the new Exynos 850 SoC will not be better than the old Exynos 7904. But we can expect better GPU performance, as well as a finer process technology.

Recall that Exynos 7904 itself is not formally an old platform – it was introduced only a year ago. But the fact is that this is an almost complete copy of Exynos 7885 (and Exynos 7884 there too), which is already more than two years old.