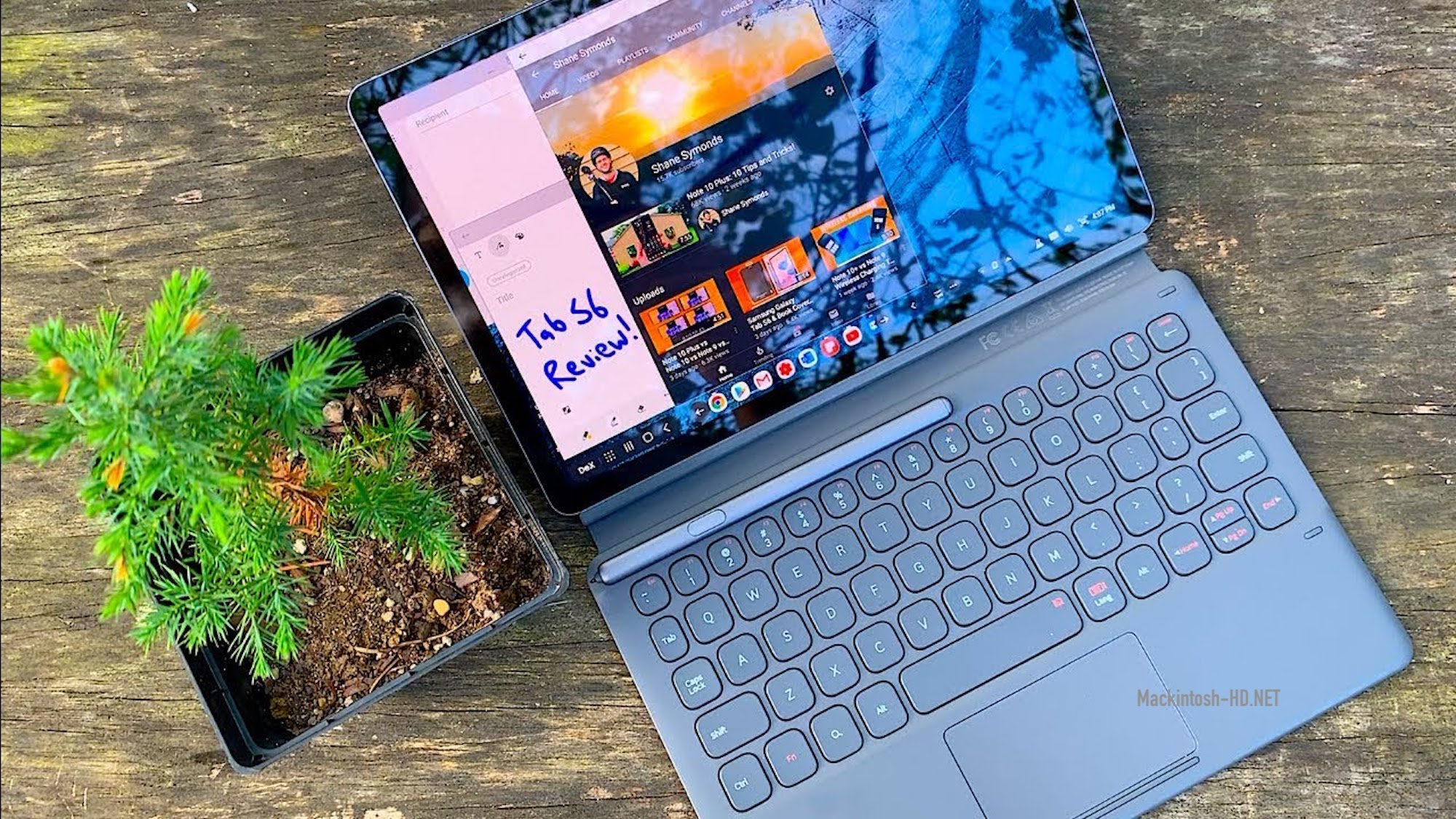 Apple has been releasing iPad tablets with an unchanged screen size for many years. But in the end, iPad mini, iPad Pro appeared in two versions at once, and the iPad itself has grown.

Initially, the next generation was called the Galaxy Tab S7, but Samsung may well name the new Galaxy Tab S20 tablets to fit smartphones. The smaller version will receive an 11-inch screen, the older one, which the Galaxy Tab S20 + and S20 Ultra may well call, will be equipped with a 12.4-inch display.

There are no other parameters, but there is no doubt that the new products have a top platform, a large amount of memory and stylus support.