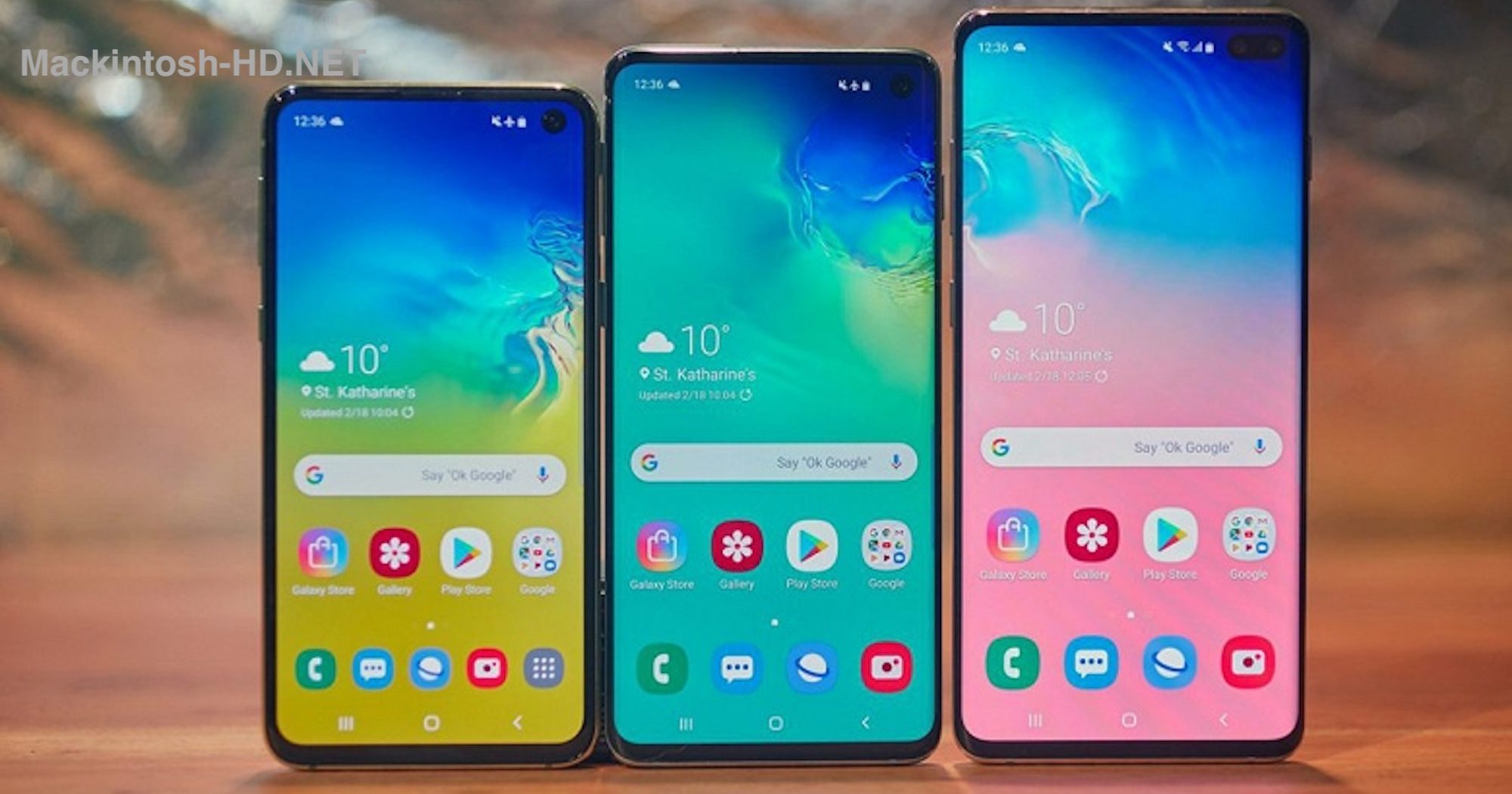 Quite unexpectedly, news appeared that Samsung had begun distributing an update of interesting software for Samsung Galaxy S10 smartphones yesterday.

Notable for this update is the fact that it, in addition to various improvements, includes the November patch of the security system of the Android operating system. Firstly, the update began to spread a few days before the beginning of November. And secondly, this update is the first to be released by Google for Pixel smartphones, after which other manufacturers are taking the initiative.

Even stranger is that so far the update is being distributed only in Switzerland, where just a week ago Samsung released a firmware that includes the October Android security patch.

The official changelog for this update is not yet available, so we do not yet know what specific improvements and fixes the firmware brings with it.

In any case, it is worth noting that Samsung over the past year has significantly accelerated the pace of updates for its smartphones.