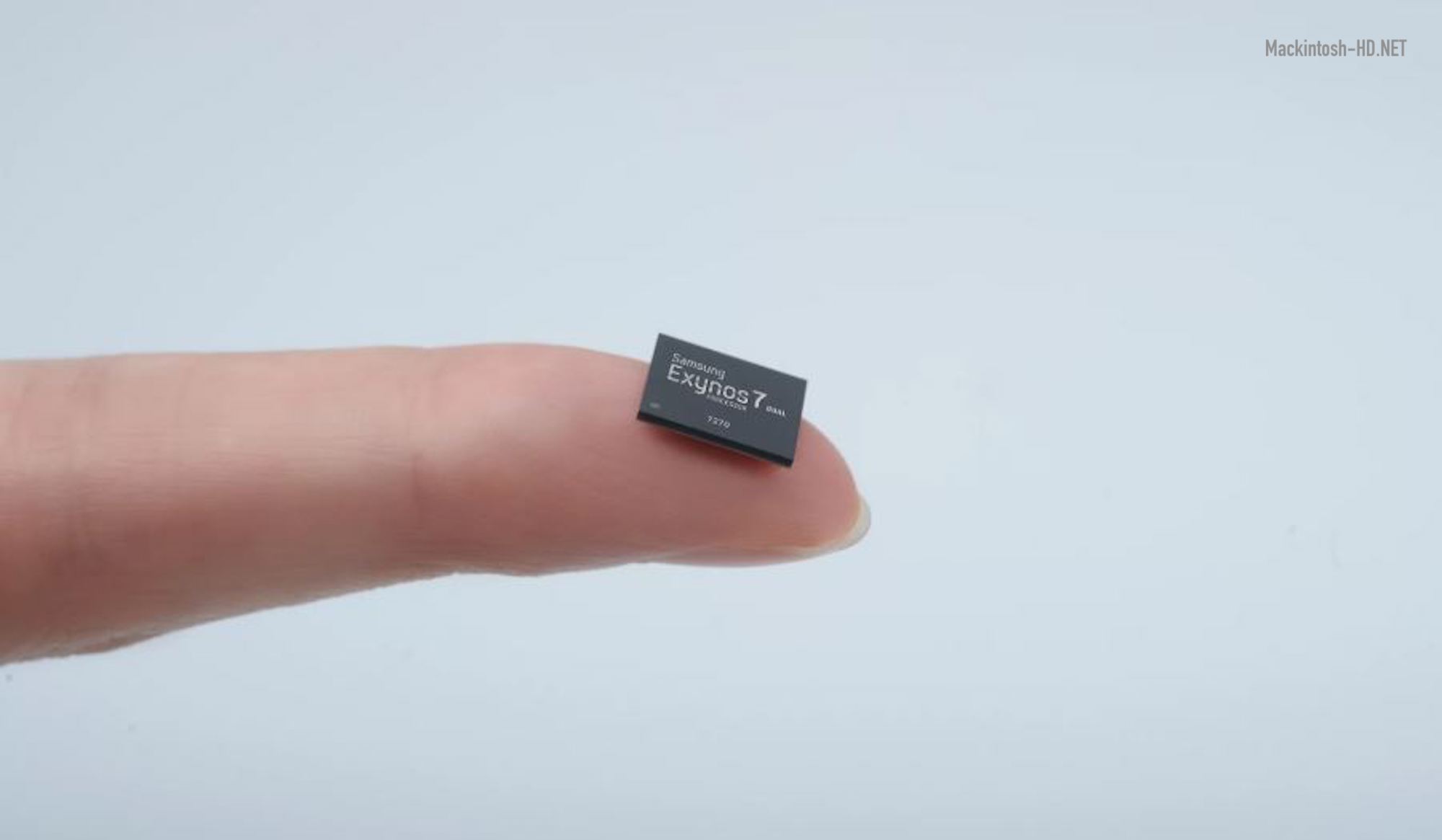 In the first place – Qualcomm.
Samsung manufactures many components for smartphones, including displays, memory chips, image sensors and processors or single-chip systems (SoC).

According to the latest Counterpoint Research report, Samsung’s share of the global SoC market for mobile devices in 2019 was 14.1%. This allowed the South Korean manufacturer to force Apple out of the top three smartphone processor manufacturers. Apple’s share in this market is 13.1%.

The first and second places are occupied by Qualcomm and MediaTek, which own 33.4% and 24.6% of the market, respectively. It is noteworthy that among the five leading manufacturers only Samsung and Huawei showed growth.

Samsung launches SoC Exynos. They are used in smartphones not only Samsung, but also the companies Meizu and Vivo.