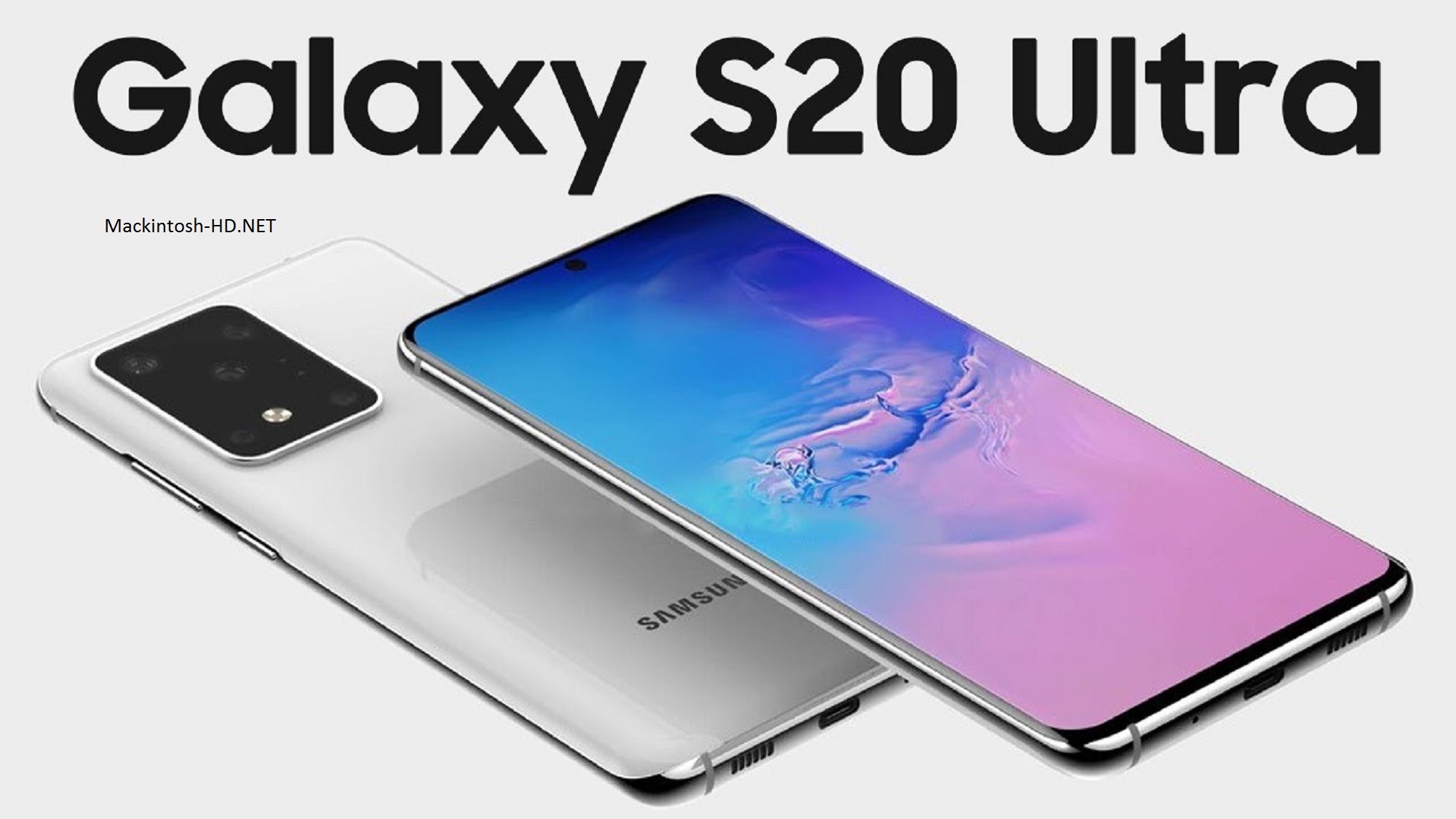 For a day, a well-known insider Ice Universe said that the Samsung Galaxy S20 and Galaxy S20 Plus will not receive the 108-megapixel camera, which was talked about over the past few months.

The MySmartPrice resource claims that it received confirmation of this information from a very reliable informant. In addition to the resolution of the main image sensor of all three models, the screen sizes of the new smartphones were also confirmed.

Samsung Galaxy S20 will be equipped with a 6.2-inch Dynamic AMOLED screen, a 12 megapixel main camera and a 10-megapixel front camera. The battery capacity is 4000 mAh.

Samsung Galaxy S20 Plus will receive a 6.7-inch Dynamic AMOLED screen, as well as a 12-megapixel main and 10-megapixel selfie camera. Only the Samsung Galaxy S20 Ultra will be equipped with an image sensor with a resolution of 108 megapixels and 100x hybrid zoom.

The announcement of the flagship line will take place during the Galaxy Unpacked event, scheduled for February 11.