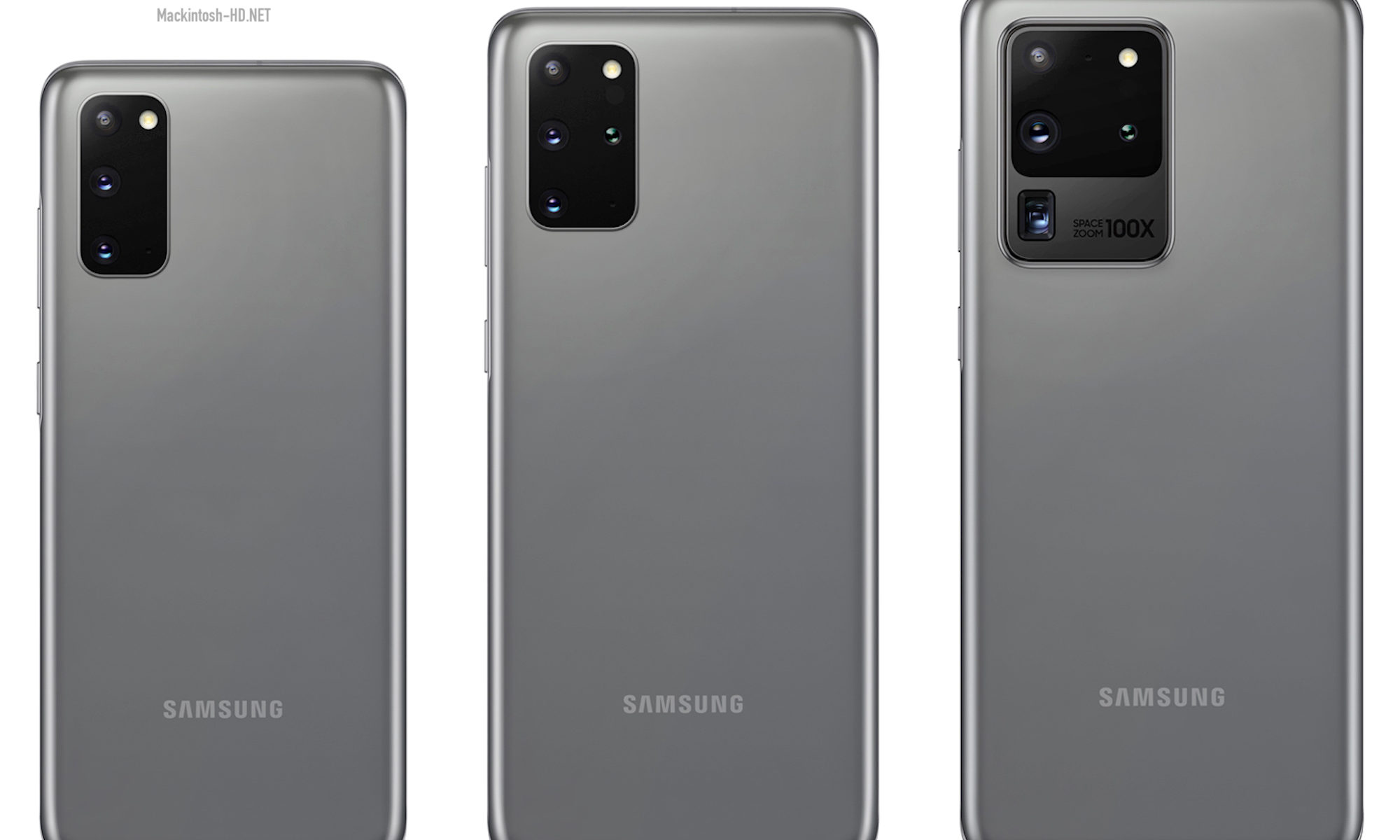 On February 11, the Galaxy Unpacked event will be held, which will present the flagship smartphones Galaxy S20, S20 Plus and S20 Ultra, as well as the folding smartphone Samsung Galaxy Z Flip.

We know that the flagship smartphone Galaxy S20 Ultra will be equipped with a main camera with a resolution of 108 megapixels, 10x optical and 100x optical zoom, which received the marketing name Space Zoom.

Now, there is information that the new flagship will receive exorbitant ISO values ​​that will allow you to take high-quality photos even at night. Samsung Electronics has applied for the UK Super ISO trademark. This trademark, judging by the description, refers to devices of category 9, which include image sensors for smartphones, image sensors for video cameras, computer software for processing digital images.

Last year, the Samsung Galaxy S10 camera received an ISO range of 50 to 800. This is a bit, given that the Sony Xperia 1 received an impressive ISO range of 64 to 3200. The exact maximum ISO value for the Galaxy S20 Ultra has not yet been announced, but it’s obvious that the smartphone should be one of the best in the DxOMark ranking this year.