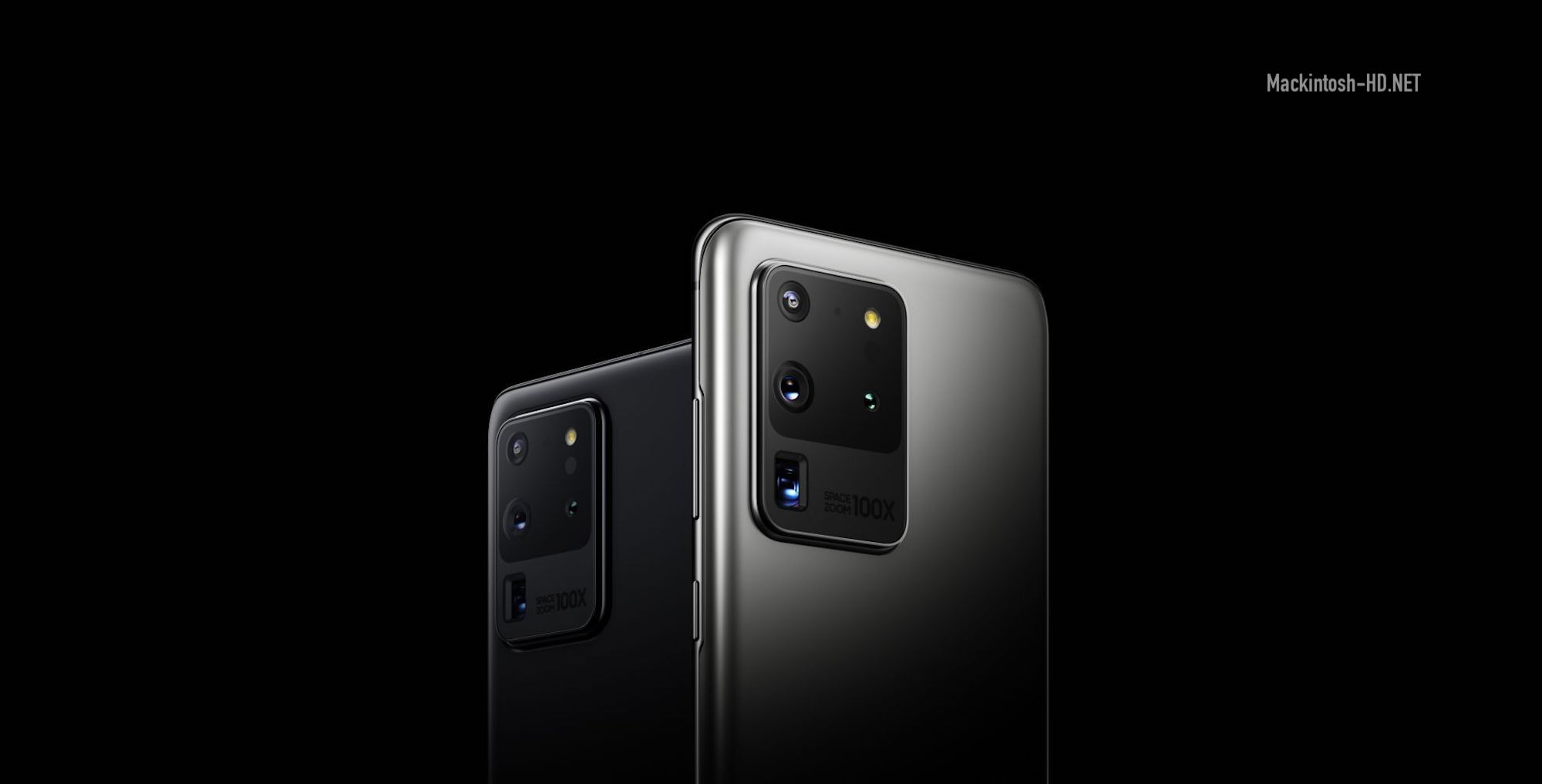 Samsung has released in China a firmware update for the Galaxy S20 line of smartphones, which improves the quality of camera shooting. This is confirmed by the well-known network informant under the nickname Ice Universe, which often shares exclusive information about the latest in the mobile industry.

The update improves the system of automatic image focusing and improves the operation of High Dynamic Range Imaging (HDR) technology, which allows you to make the resulting pictures more vivid and detailed in “difficult” lighting when there are too bright or too dark objects in the frame. The source claims that the update also generally improves the quality of the resulting images.

Last week, an insider said that Samsung had instructed the software and testing departments to focus on further optimizing the camera. Subsequent updates to the Galaxy S20 series will continue to improve camera performance and fix camera issues.