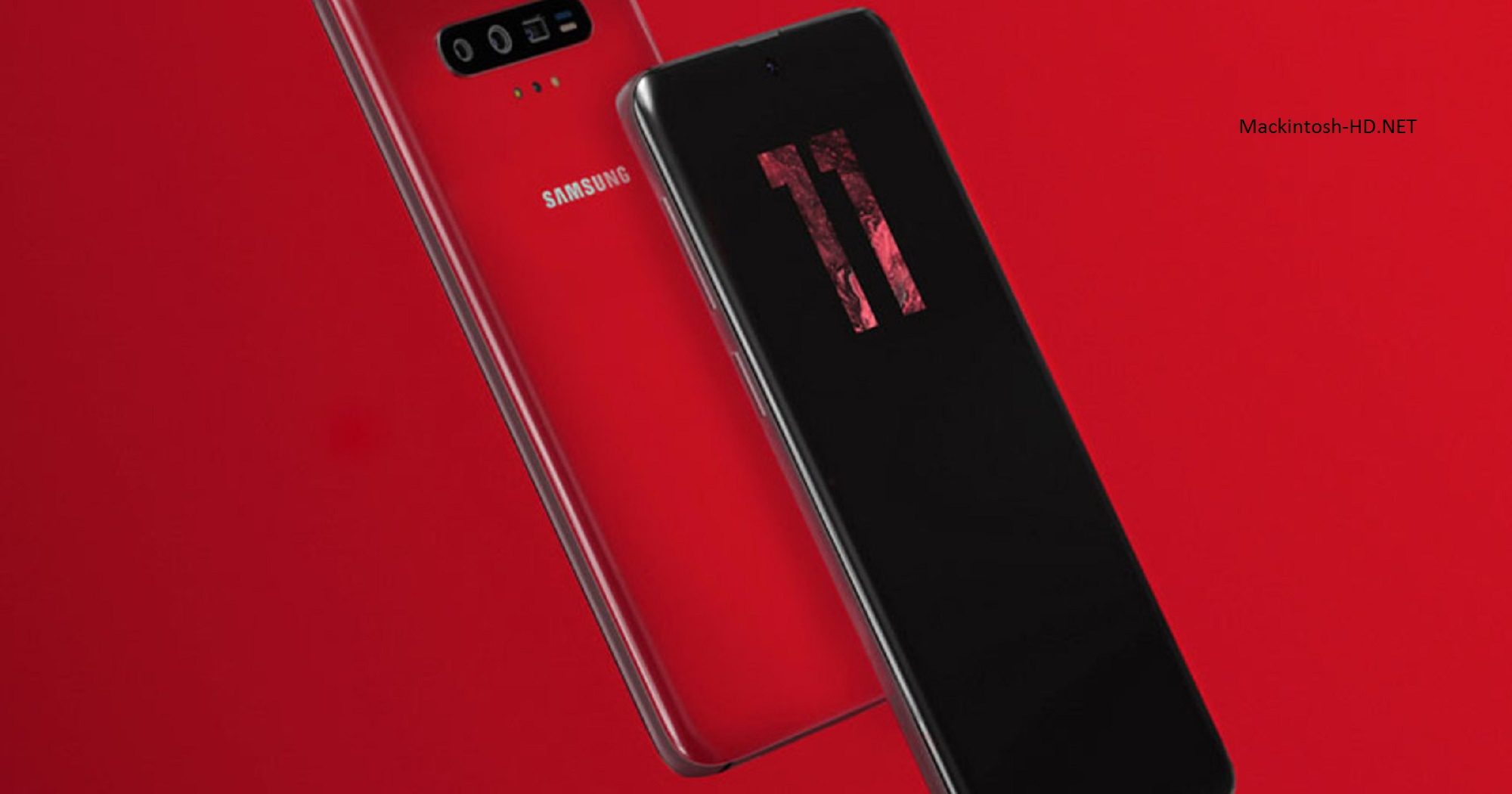 The well-established network informant Ice Universe does not publish news about upcoming smartphones so often, but usually it differs in exclusive information that is not available to other insiders.

In addition, he repeatedly confirmed that he has good friends in the South Korean company Samsung and can transfer the wishes and thoughts of fans to the design department.

As for the Samsung Galaxy S11 +, the battery capacity of this smartphone should reach 5000 mAh to enable it to work for at least 24 hours on fifth-generation networks and at an increased screen refresh rate. Recall, the screens of the new flagships of Samsung finally must support a frequency of 90 or 120 Hz.

The presentation of the Samsung Galaxy S11 is expected in February next year.