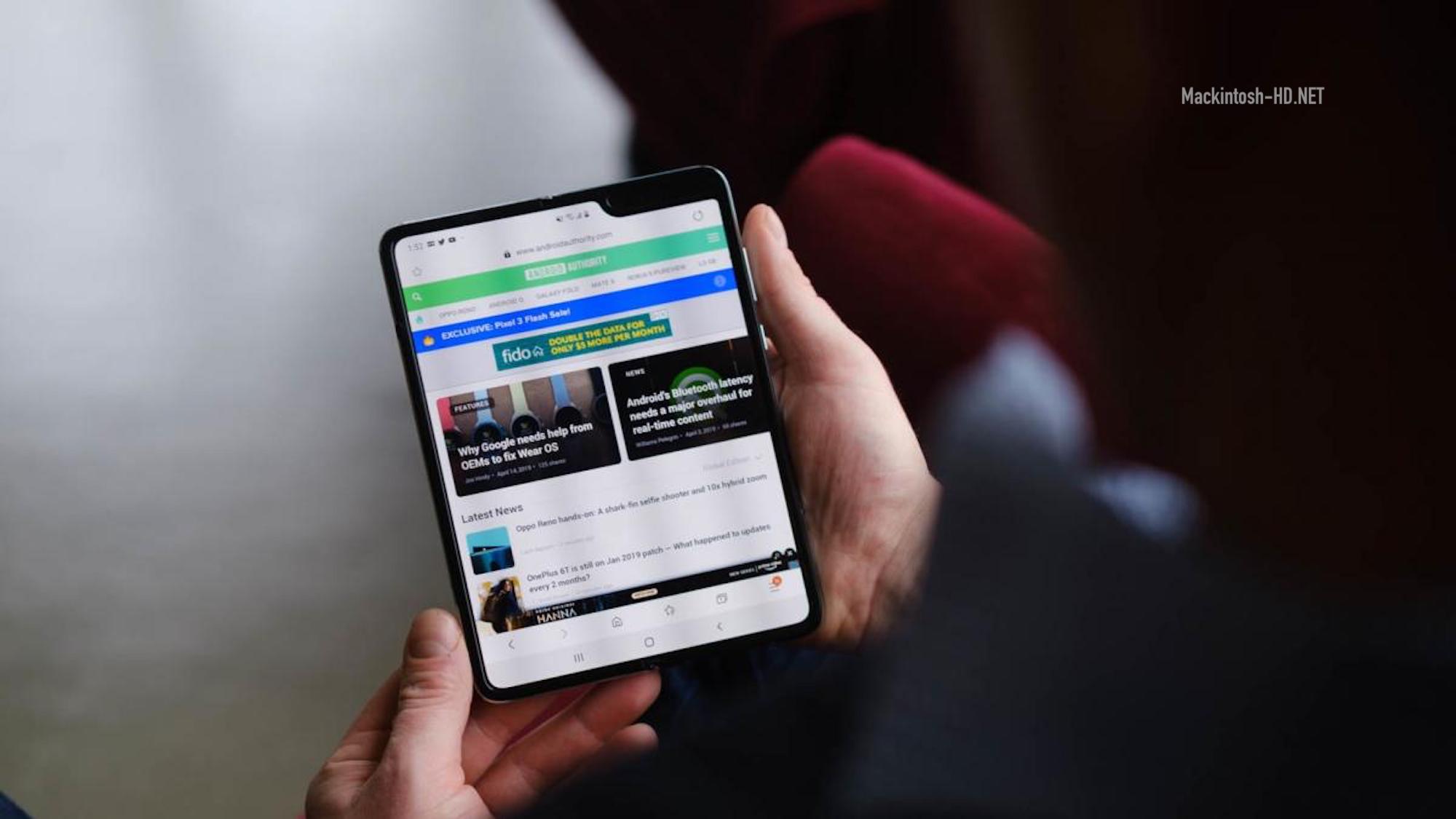 This year, Samsung will definitely release the Galaxy Fold 2 smartphone – the Korean giant has recently assured that the device will be on time. It is expected that the smartphone will be announced with the Galaxy Note20 in late August or early September.

And now we have some details. The source says that the Galaxy Fold 2 will be released in two colors, in which it was originally planned to release the first model: green and blue. Galaxy Fold 2 will retain the predecessor form factor, but will become larger due to a slightly larger display.

At the same time, the novelty, which is curious, will become easier: 229 g compared to 263 g in the current model. Probably, Samsung was able to facilitate the design due to its optimization.

The pen will not have an S Pen, although earlier there were such rumors. Although it was in the Galaxy Fold form factor that the stylus could come in handy.