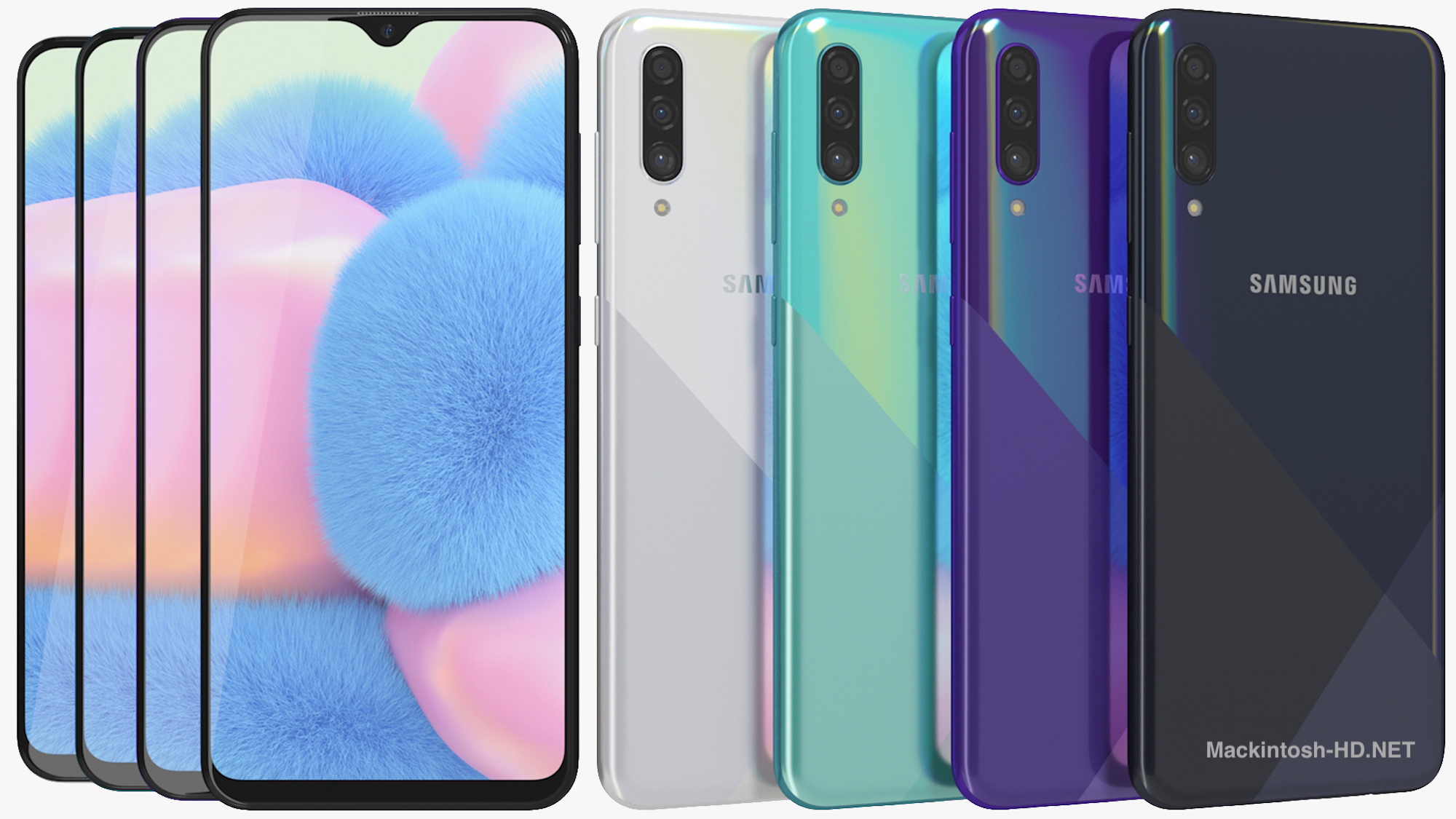 Now users are available with 4/128 GB of memory.
In September this year, the Samsung Galaxy A30s smartphone went on sale in Russia, which was available in versions with 3/4 GB of RAM and 32/64 GB of flash memory at a recommended price of 15,990 rubles. and 17 990 rubles. respectively.

According to a source, a South Korean company recently released a new version of the smartphone, which is equipped with 4 GB of RAM and 128 GB of flash memory. The novelty has already appeared in stores in India at a price of about 225 dollars. It is worth noting that the version with 64 GB of flash memory at the time of release in this country cost $ 238. That is, the new modification received more memory and became cheaper.

Samsung Galaxy A30s received a triple main camera with modules with a resolution of 25, 8 and 5 megapixels. With support for Live Focus, you can add bokeh to your photos. Defect Editor and Scene Optimization tools allow you to achieve better images. In addition, the Galaxy A30s features a built-in fingerprint scanner.