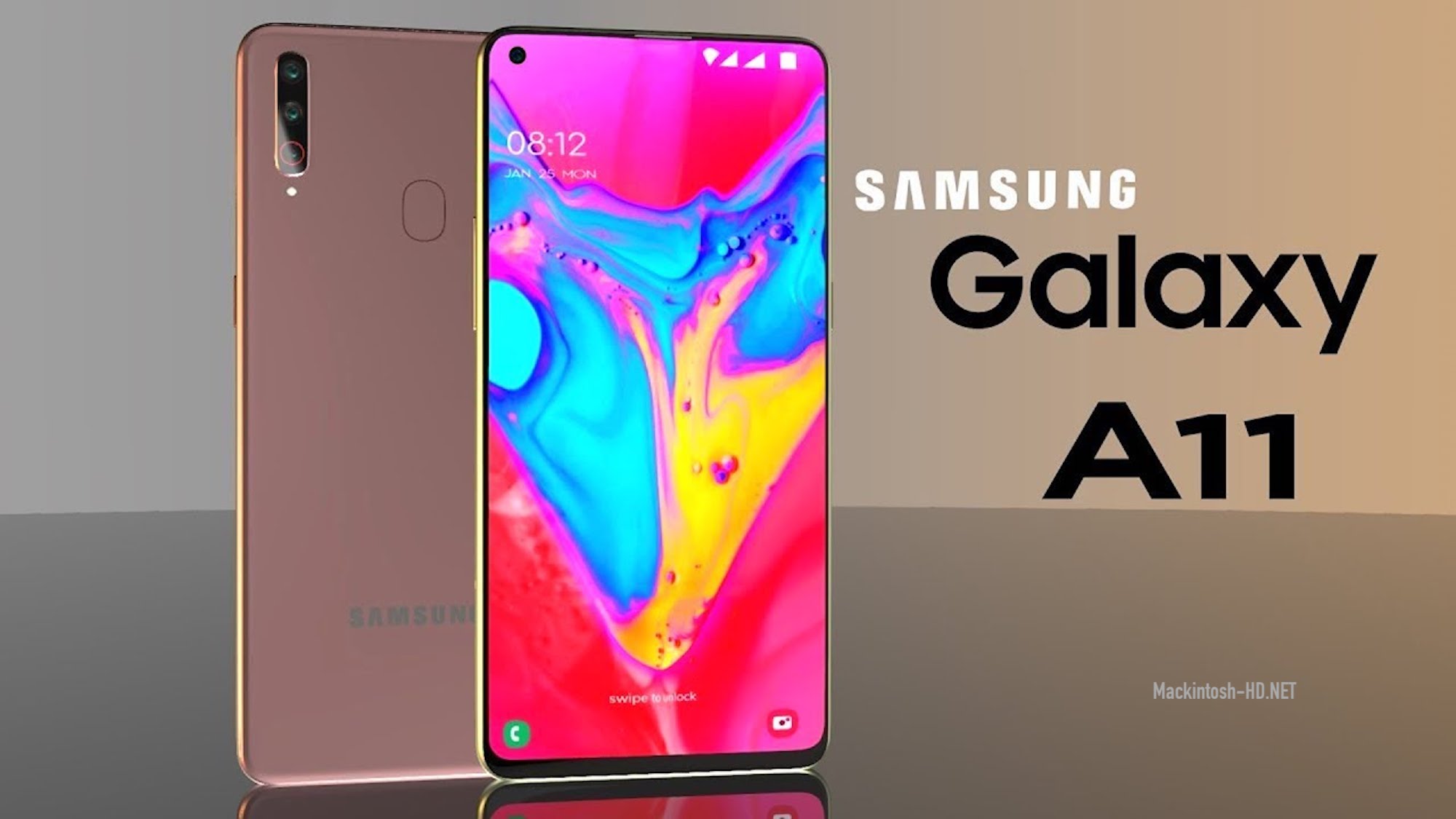 The first rumors about an inexpensive smartphone Samsung Galaxy A11 began to appear at the end of last year, and so far its design has been revealed only partially. Now, the network has appeared high-quality renderings of the future model, demonstrating solutions that are not typical for budget devices.

According to the presented image, the new Samsung Galaxy A11 will receive a screen with a hole for the front camera, which until recently was a feature of more expensive smartphones. Other notable features include a triple main camera and a fingerprint scanner on the back. In comparison, the Galaxy A10 had a teardrop-shaped display and a single main camera. There was no fingerprint sensor in the device.

According to reports, the Galaxy A11 will receive a 6.4-inch LCD display, a Snapdragon 625 processor, 2 GB of RAM, up to 128 GB of internal storage, a triple main camera with a 13 megapixel main module, an 8 megapixel front camera, and a 4000 mAh battery and Android 10 with the proprietary shell One UI 2.0.

The presentation of the smartphone is expected in March. The expected cost of new items is about $ 138.