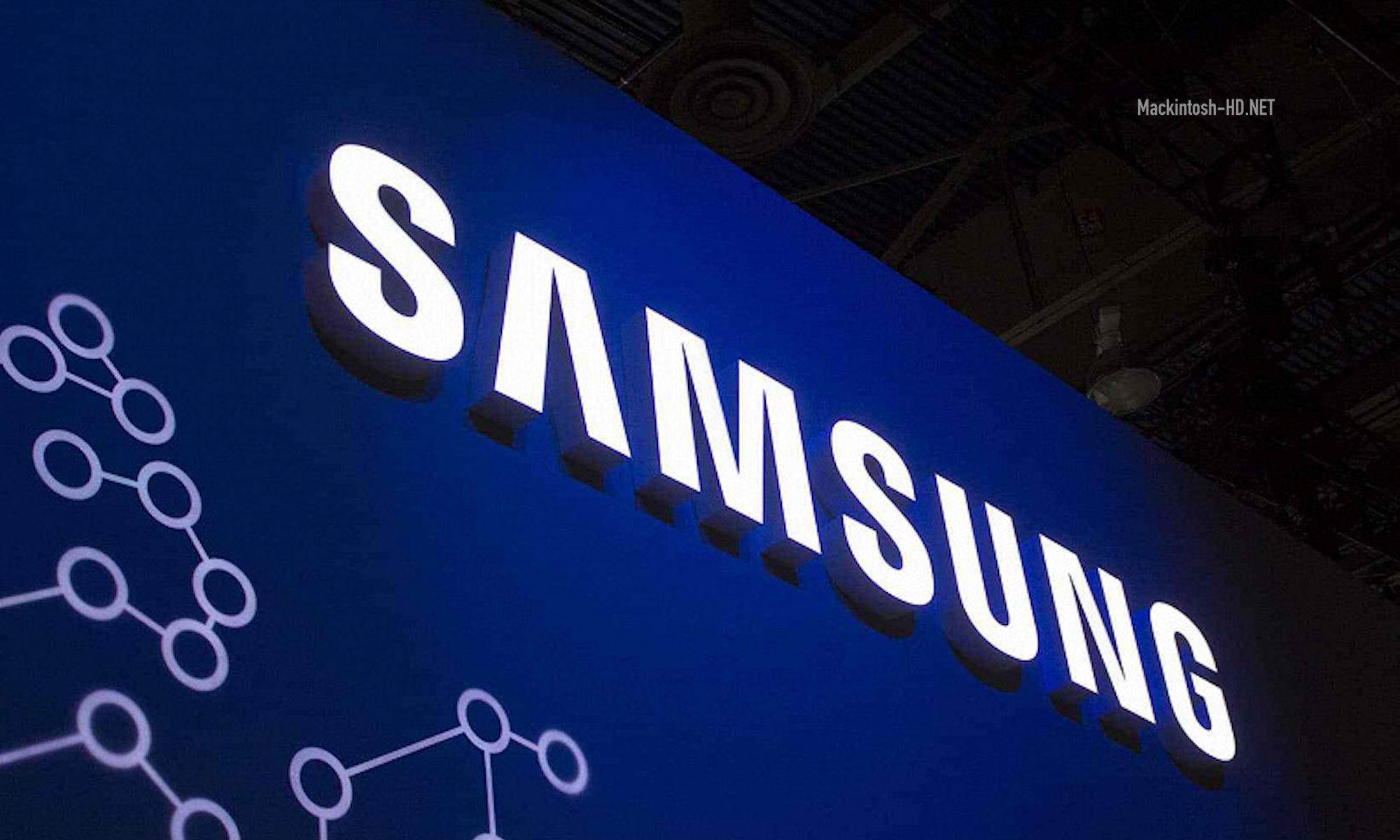 As expected, today Samsung Electronics published a forecast of the financial results of its activities in the first quarter of 2020.

The values ​​shown are based on consolidated financial results calculated in accordance with International Financial Reporting Standards (K-IFRS). The rules for disclosing financial information adopted in South Korea do not allow publishing estimates in the form of ranges, so the arithmetic mean values ​​of the following indicators are given: