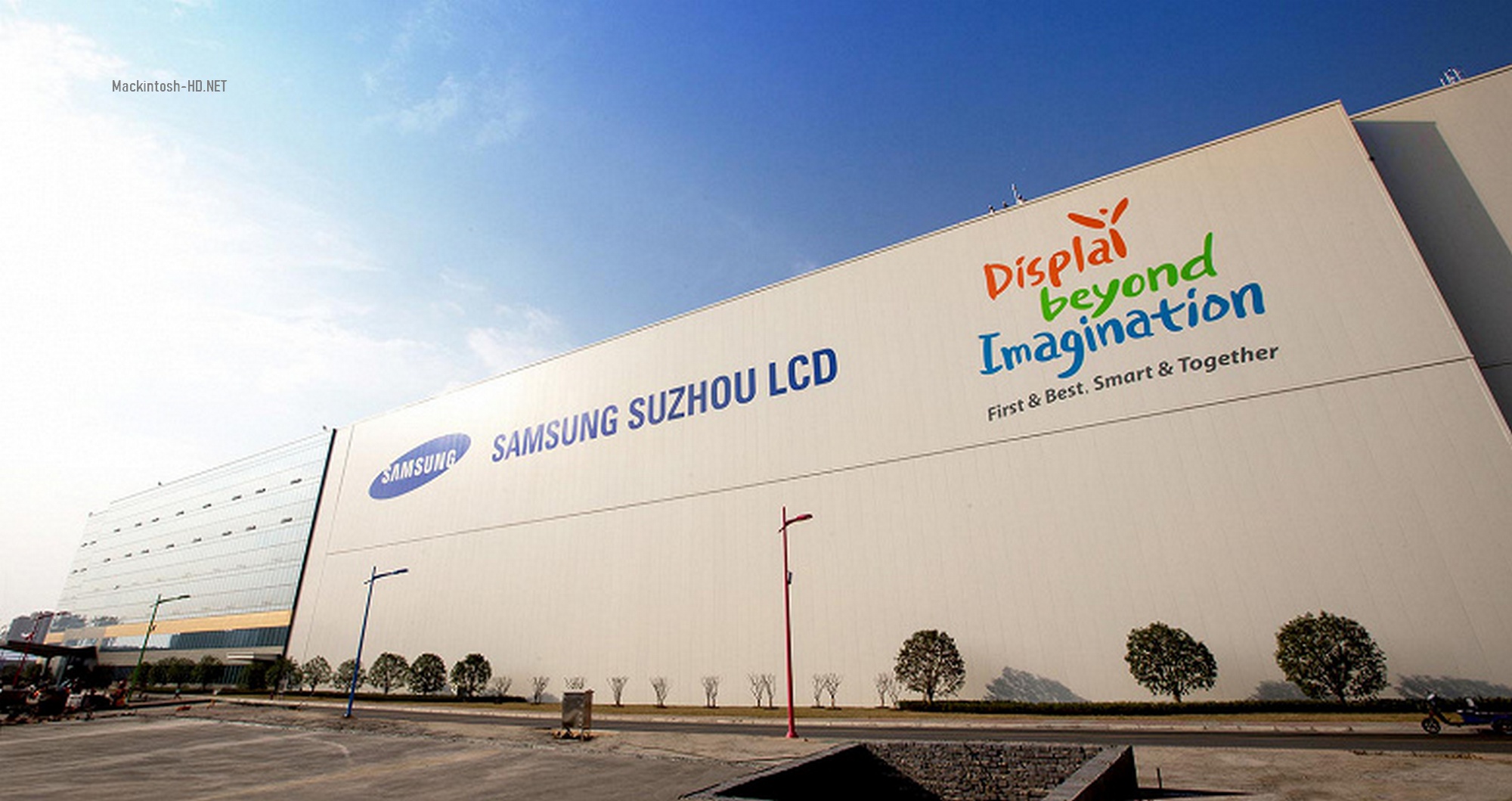 Samsung Display decided to end the production of LCD panels by the end of this year. Of course, already placed orders will be fully implemented.

Now, two lines have been allocated for the production of these products at factories in South Korea and two factories in China. Last summer, a division of South Korean technology giant Samsung Electronics said it was considering temporarily stopping one of its lines in Korea due to the overproduction of LCD panels and falling demand for them.

In October, the company announced its intention to invest almost $ 11 billion in production modernization by 2025, starting with the re-equipment of the production line at the L8 factory in Tanjong, Korea. We are talking about the transition to the production of QD-OLED television panels. The fate of the two Samsung Display factories located in China has not yet been determined.

The source recalls that LG Display, a competitor to Samsung Display, also announced at the beginning of the year that it would stop producing liquid crystal panels by the end of 2020.