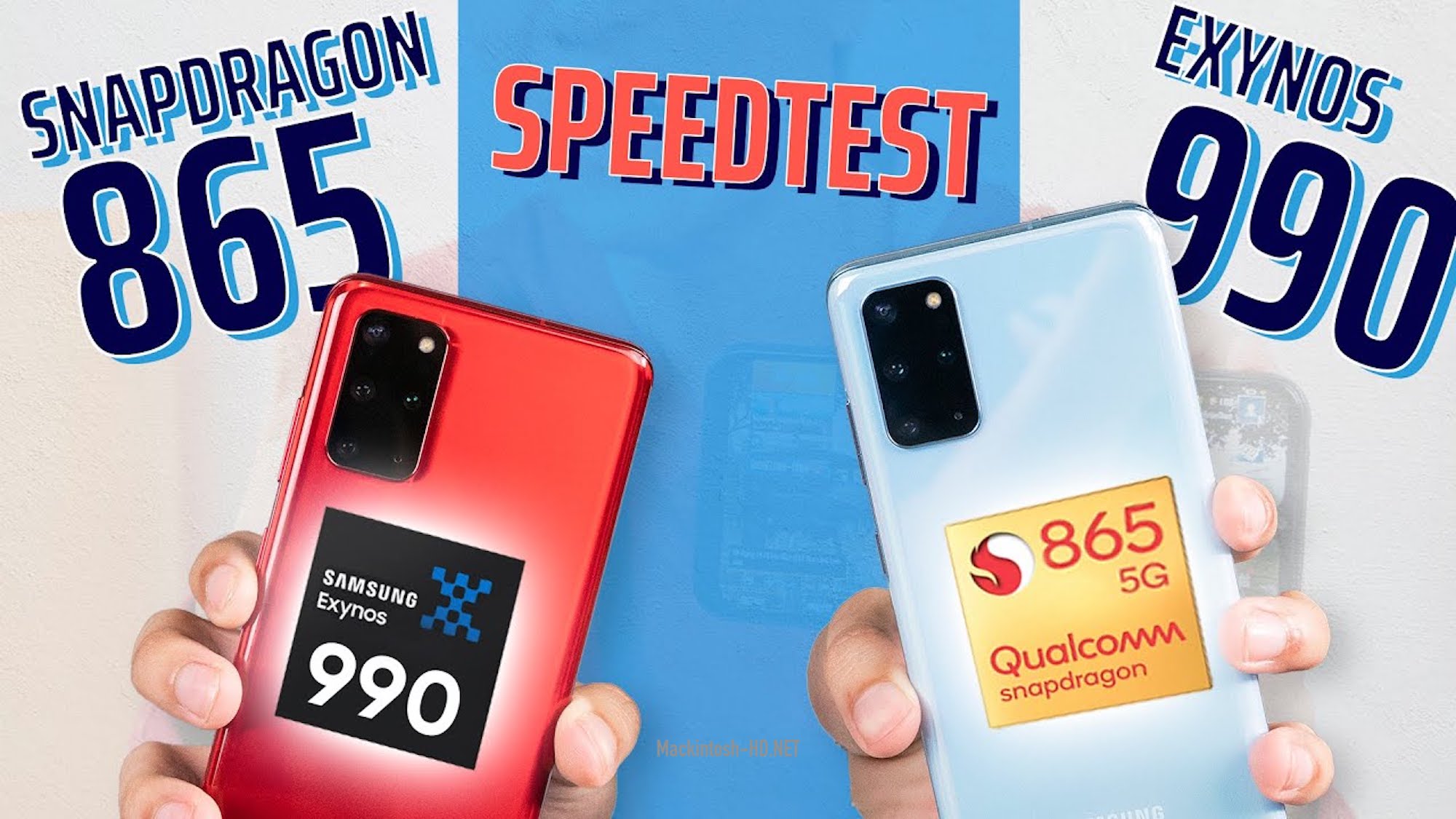 We have repeatedly raised the issue of the difference between the Exynos 990 SoC and the Snapdragon 865. Numerous comparative reviews show that the Samsung Galaxy S20 versions on the top Qualcomm platform are better than the Exynos versions.

Is everything critical? At least all users when choosing a version with Exynos 990 will lose their autonomy. The remaining nuances may not be felt by all. The main problem of the Exynos 990 is overheating at a relatively long high load and, as a result, strong throttling. This is most noticeable to gamers who prefer, firstly, resource-intensive games, and secondly, who like to play for longer than 5-10 minutes. In “heavy” games, the Exynos 990 quickly overheats, and its performance drops two to three times.

Samsung clearly knew all this before releasing new smartphones to the market. However, the company still did not dare to completely switch to the Snapdragon 865. Moreover, Samsung continues to pretend that there is not much difference. The Korean giant gave an official comment to the source on this subject.

“Galaxy S20 – a smartphone that was designed to change the perception of the world by users. Depending on the region, it is equipped with either Snapdragon 865 or Exynos 990. Both the first and second platforms undergo equally rigorous tests that simulate real-world usage scenarios to ensure stable and optimal performance throughout the life cycle“

In fact, the commentary is as neutral and empty as possible. On the one hand, Samsung made it clear that from its point of view, everything is fine with the Exynos 990, on the other, the company does not directly say that the Exynos 990 is not inferior to the Snapdragon 865 in any tests. But in general, Samsung, of course, is disingenuous. It is enough to launch a demanding modern game, and after 10-15 minutes the Exynos 990 will show its main drawback, which Snapdragon 865 lacks, and Samsung could not miss this as part of its tests.