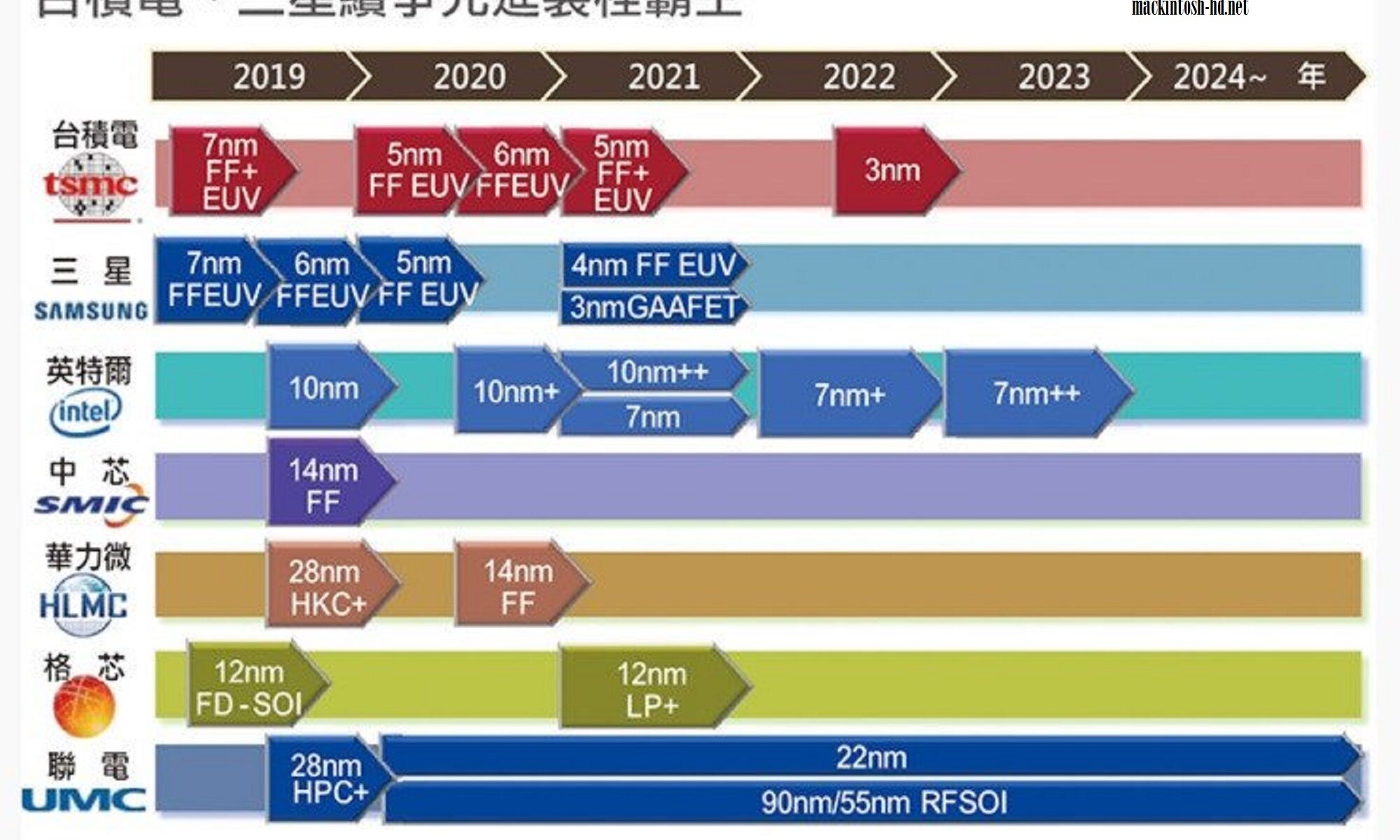 According to the well-known Taiwanese publication DigiTimes, Samsung can overtake TSMC in the “nanometer” race: after mastering the norms of the 5-nanometer process technology, Samsung will immediately switch to the 3-nanometer race, bypassing the 4-nm step. This will give her an advantage in the long run, but in the near future may result in an outflow of customers.

It’s no secret that Samsung and TSMC production sites, which are responsible for the release of various processors and single-chip platforms, compete for customers. A typical example of this is Nvidia: both companies are fighting for the production rights of Ampere GPUs, and if rumors initially spoke about the preference for the 7-nanometer TSMC process technology, then just the other day there was evidence that Ampere production will be deployed at Samsung facilities – the graphics processors will be produced according to the process technology 8 nm LLP.

Position in the industry. When Samsung and TSMC have long mastered the 3nm process technology, Intel will continue polishing the 7nm shine.

At the moment, Samsung and TSMC in the “nanometer race” are approximately at the same level – 5-nanometer, but in the future, the Korean company can get an advantage if it goes from 5 to 3 nm right away, as the source says. If TSMC starts the planned mass production of 4-nanometer processors in 2022, and 3-nanometer processors in 2023, then Samsung will be able to offer mass-production of 3-nanometer solutions already at the end of 2021 and the beginning of 2022. On the one hand, this is a quick and bold step, on the other, a risky one: firstly, the company risks losing some of its customers who are counting on the release of 4-nanometer products after 5-nanometer ones, and secondly, the “skipping” of the 4-nanometer process technology and the transition immediately to 3-nanometer threatens higher costs for the organization of production.