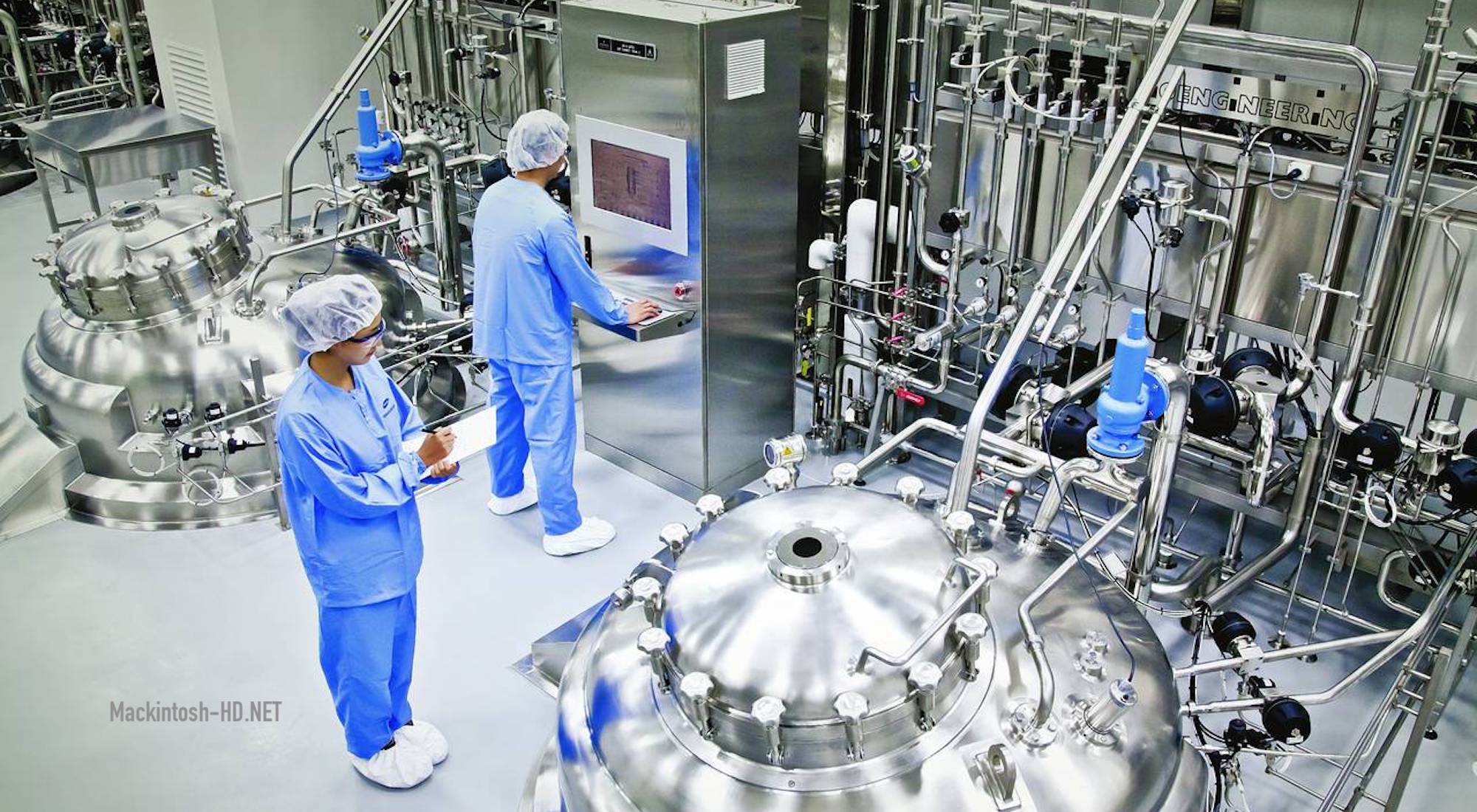 Samsung Biologics will produce drugs for the treatment of coronavirus infection COVID-19 under a contract worth $ 360 million with the participation of Vir Biotechnology, which is located in San Francisco.

Samsung Biologics was able to win a tender for large-scale production of the finished product. All necessary issues should be agreed by May of this year. It is worth noting that this is the largest contract for Samsung Biologics since it became public.

Production of medicines may begin as early as October of this year, however, commercial lots are expected to be launched only in early 2021 at the Samsung Biologics factory in Songdo, located 30 kilometers southwest of Seoul in South Korea.

According to officials and experts, such antibody-based drugs can initially be used so as not to become infected by doctors caring for patients with coronavirus.